a lot of people think that Wargaming doesn’t realize problems and balance – but they do. Thanks to the “Insider”, who in the past provided us with reliable info, a copy of internal WG chain e-mail found its way to my mailbox. Here it is – I deleted the names of course as per request of the Insider, but I do know them and I confirmed they are legit.

There is a part where SerB is raging – in Russian. Some of the developers write in Russian as well, the translation however is not mine, it’s the Insider who translated it as such and I dare not correct it. The chain mail involves several mid- to low-tier developers and SerB and it concerns everyone’s favourite topic, artillery.

The first part of the mail conversation takes place many months ago around the time before the Great Arty Nerf (8.6 was it? Can’t remember). The chain mail structure was modified by me to resemble a conversation (I threw out the “re: re: re:” etc)

Developer 1 (RU): So, what are the Data feeds on the “Arty problem?
Developer 2 (RU): What arty problems?
Developer 3 (RU): Artywhiners.
Developer 4 (RU) posts some artillery statistics and copies of whine on forums
Developer 1 (RU): *reacting on Developer 4* Is this even correct?
Developer 5 (RU): Afraid so 95% players play arty, 14 clusters accounted in EU/US/RU most vocal ones are forum speakers estimated not even 5% of them are actually accounted for, most problematics come from the US cluster
Developer 5 (RU): *posts US server artillery statistics*
Developer 2 (RU): so, why are we even considering a nerf? since when this is a democracy?
Developer 6 (US): There are obviously some artillery that needs a remodel on their damage physics, SU-26 is taken for granted the French bagels too.. but all? Most artillery will become nearly unplayable unless we fix the Sigma, whats the word of kruta? (SS: kruta = Storm)
Developer 2 (RU) in English: *REMOVES BRAIN*

Developer 5 (RU): “Please send the supertesters 116 the new feed on the damage model, we estimated a 25% and upwards decrease on all artillery model damage, can it be confirmed?”
Developer 4 (RU): “Confirmed, playing Obj 212 makes onions cry, how is this even fun now?”

A few mails later, developers argue about the artillery nerf and wild SerB appears in what is allegedly one of his most famous tirades amongst the developers. The translation is the Insider’s, I left it as it is (the picture was a part of the e-mail apparently). Please pay attention to what SerB predicts.

>Remember this is a business Model, not a democracy, despite what players whine about over 90% of the database owns artillery at low to mid tiers and 83% owns an end-tier piece, this is contrary to the actual statistics of “arty sucks” and hear, these little krayfish dont even know what they want, all they want is win, win, win, and when they dont win they blame anything that can be accounted for, once we Nerf artillery, Tank Destroyers will come, they are blind and only see what they have the most immediate benefit of their wins, and then we will have a Tank Destroyer problem – too strong to be maintained in check! and the cycle will repeat, the new statistics are meant to define less damage per game as solution and it seems to be working. and noting else will be ever moved from now on unless a new model is approached. we must focus on what statistics form server tells not some Arty vocals, artillery is a piece of the game that is instrumental to our models, it will NEVER be removed and even if kraulf was to bring a second homecoming id rather make him drink piss.
>
>>
>Map wars statistics shows use of SPG just fine, the “pros” may whine on it on forums, but are held accountable for using it as well to maintain their map provinces. their logic is wicked. Numbers dont lie
>
>Start ignoring at your discretions, we ignore artillery talks form now on, focus on what the numbers tell us, they never lie, whenever the model increments from win ratio of 50.1 its candidate to review, and nothing else.
>
>The priority of the review is now on the low, some artillery will be an all time low winrate due the changes, review and fix so their roles adapt properly in line with the win ratio, dont move damage expectations per battle nor accuracy with the new model.
>
>>
>>>
>Where is my drink 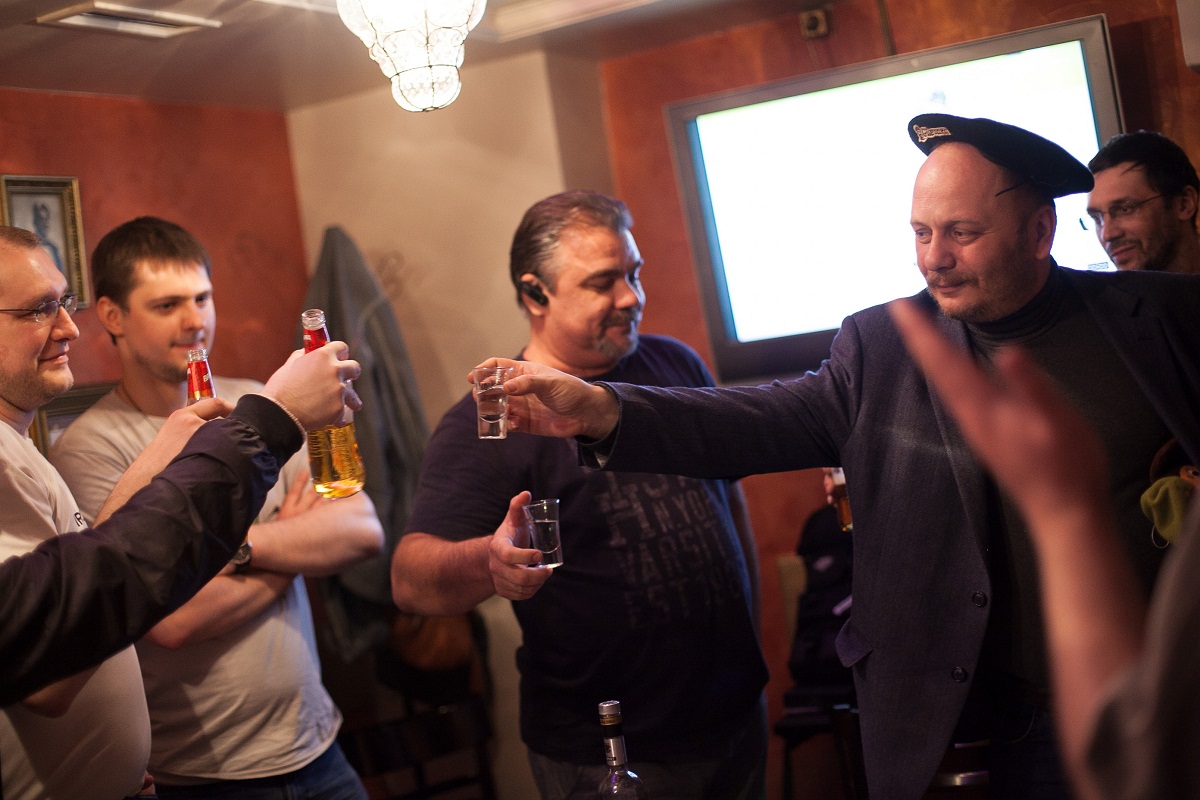 Developer 7 (RU): To all SoO designers, the new priority has shifted to increase localizations, WoT Blitz, WoWp, WoWs and WoT: generals are underway. Game balance should not be more than 6 people at once for the time being, Artillery is not a priority anytime anymore, inform the forum managers on clusters.

And now, months later, just a few months ago…

Developer 1 (RU): sad, sad sad truth, we are waiting on the new data feed, the priority list is Hellcat, T49, T18, Tortoise, all waffentrager line, mind the new 1.18 camouflage remodels, its a work in progress, we may break something, i dont advise applying anything related to camouflage until new physics model arrives in 9.5.
Whine never changes, called it, now we fix the mess, but artillery wont be buffed, the numbers are being maintained, prodding with artillery wont be even looked out for, look for alternatives
Note: FV304 is candidate for review, win ratio exceeds 52% global perhaps the only one of the SPG lines the new target win rate is 49% global as usual.

Developer 8 (RU): People still complaining about arty? you have to be a masochist to play it already, or have a really dumb moment on the open to get hit by one, but i agree on the FV

Developer 10 (presumably US): USA calls it “skycancer” this days

Developer 5 (RU): Its the same with some Europeans against Poland, its disgusting to hear immature playerbase, and will be ignored rightly so, PR already received complains and have handed permanent bans to vocal players in battle chats — most offenders are from UK/Germany/Czech based on report counts, least comes from Italy and Poland — 2 death treats handed to authorities, both from Czech Republic. And please refrain from talking related to cancer, *redacted* wife was recently diagnosed with cancer and is undertaking medical care, some players dont even know what they want and talk out of their… butt, and toss tantrums because you know.. “internet”

Developer 11 (US): Usually banned/disgruntled players are thriving in a forum called wotlabs.net, players that dislike arty/TDs are led by a banned player on the forums.

Anyways, sorry to interrupt but i have a major problem with the phyton files and *redacted* is on break again (hes now in Poland on business trip to set up the new localization team), is there going to be changes of the tanks names? the phyton refers a few tanks with different names as usual and i already got mails from Chicago team saying they have no idea.

Developer 10 (presumably US): Sorry for the cancer remark, will refrain from now on, however now players complain about “invisible TD tanks”, it is to assume this is an aftereffect of the artillery demotion?

Developer 1 (RU): I ve corrected the phyton files, should be reflected on your Sisulizer localization program now :) Yes its an aftereffect as expected, Tank Destroyer players have increased by 40% in data feeds however their win ratios are maintained, its not a problem for now, Kruta and Grom are maintaining a look at it.

New priority is in: light tanks must be remodeled to increase “likeability”, as it stands they are poor performers and unwanted, only increasing players leaning towards medium tanks and Tank destroyers, however if we overbuff it will cause dispairing, A new model is being researched.

Developer 12 (EU): RIP Arty, leave it alone already! if they get hit its their fault, despite how much they deny it, no win ratio can be maintained above 50% by playing pure artillery unlike any other tank and no player exists like that despite claims.

So what do you think? Well, SerB called it and it happened, the dominance of TD’s that led to another round of nerfs. The moral of the story is: Wargaming people know what they are doing. Usually.