Some Russian archaeologists were digging around Leningrad looking for bodies of soldiers that went missing during the war, to re-bury with proper military honours. As it happens in this sort of expeditions, they came across a bunch of odd bits and bobs that set off the metal detector. However, once a part that could be identified was found, the tank was identified as a Tiger. That part also carried a rather special serial number.

Tiger #250001, the first serial production Tiger. The history of this vehicle is well known. This first Tiger was made in May of 1942, drove around for thousands of kilometers (not without numerous parts replacements, of course) at Kummersdorf, and was then sent to Leningrad with three other Tigers. All four were knocked out. The Germans managed to recover three, but the last one remained in No Man’s Land for months, without any interest from the Soviets. Eventually, the Germans blew up the abandoned tank, “sparing no expense on explosives” according to the archaeologists. This is what they’ve managed to find so far: 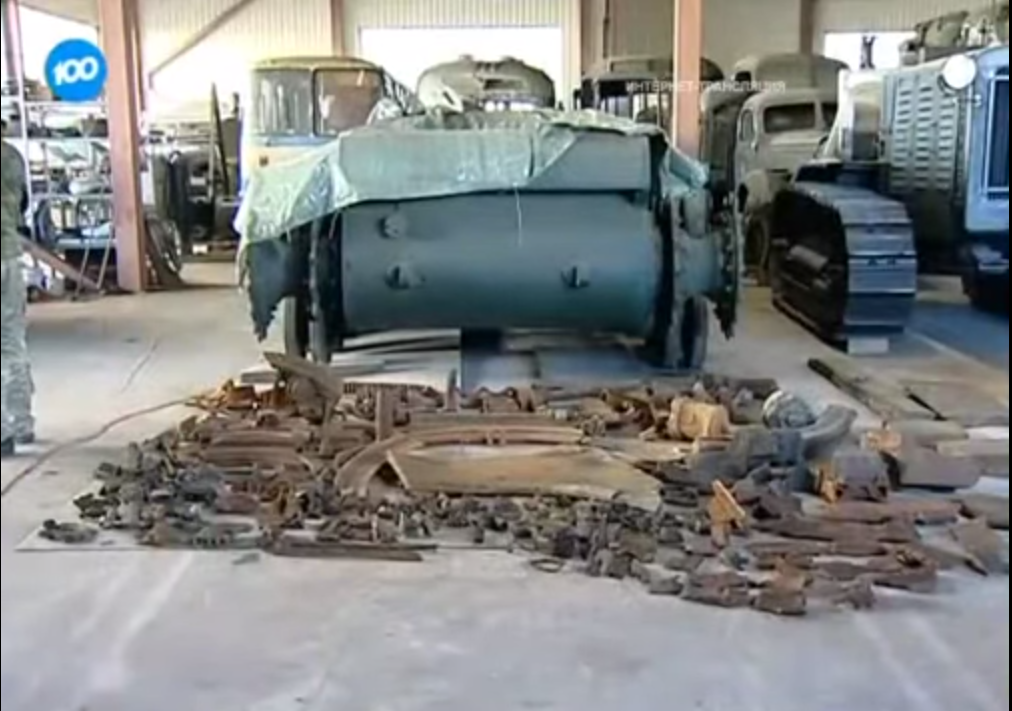 This discovery introduces many new facts into military history. For instance, it’s widely believed that the first Tigers were painted gray, but this Tiger has remnants of dark yellow paint on its fragments. 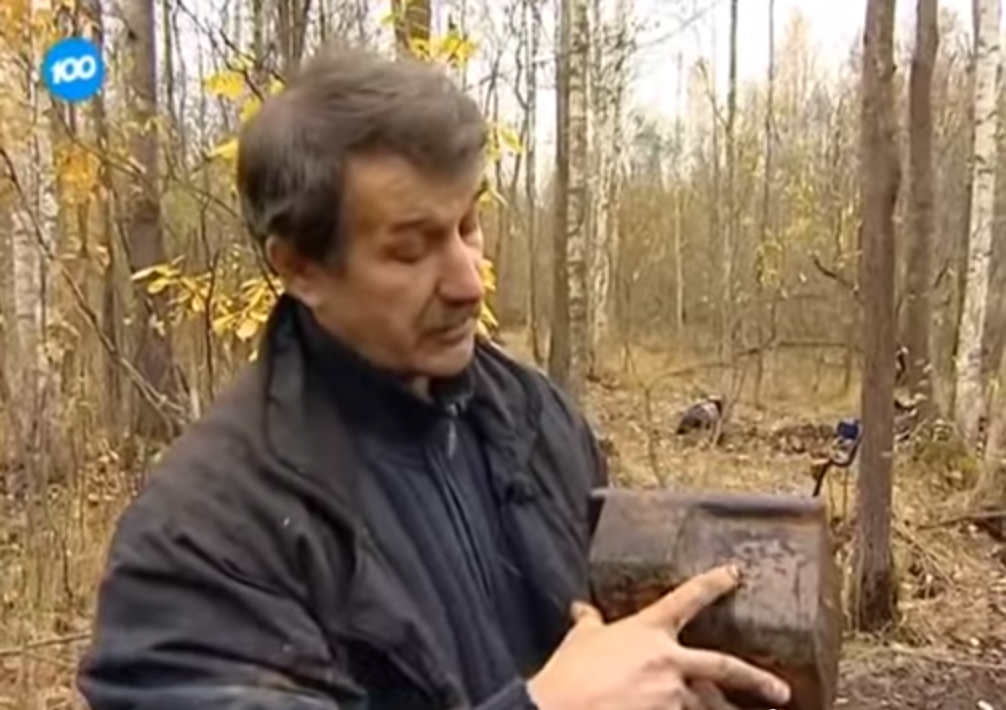 Here’s the full video, for those that want to see more.