so, uh, now that Fury’s out in cinemas with all its “realism”, how about something, that doesn’t make any such claims and instead looks like to be some outrageously unrealistic fun? With a tank, of course. 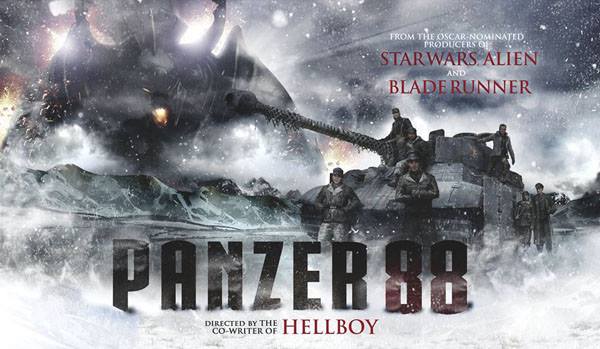 It’s October 1944 and a crew of German Tiger II tank comes across a village in Russia, whose Jewish inhabitants were massacred by Germans and summoned a badass Golem spirit to take revenge for their lives. That sounds fun :) Anyway, this is the basic story of an upcoming movie in 2015 from the co-writer of Hellboy. Damn, a King Tiger fighting a golem – that I am looking forward to :)