Thanks to Plazmakeks for this one.

this is one of the things that you don’t really see everyday – or, rather, not at all, in Europe anyway. If you follow this blog for a while, you might have read several posts, where I commented on how insanely popular the armored vehicles are in Russia. This popularity is one of the main reasons why World of Tanks became so popular in CIS. I guess it’s a part of the T-34 – war winner thing, combined with the traditional Russian patriotism, but unlike in Europe, in Russia you have armored vehicles as monuments in practically every town.

This includes vehicles on places where you wouldn’t really expect them, such as children playgrounds. In a post at the Englishrussia site, several examples are shown. Here, in Tomsk, a ZSU-23-4 (otherwise known as “Shilka”) is a part of the playground. 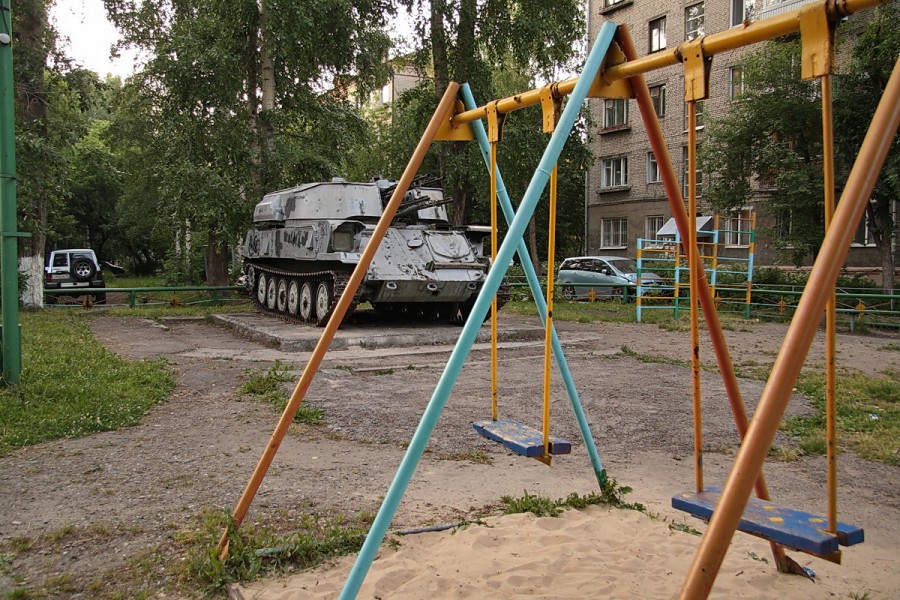 In Omsk, another piece of military hardware is serving as a part of a playground: 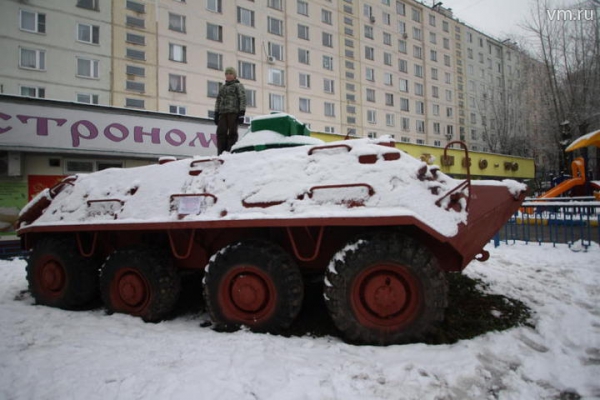 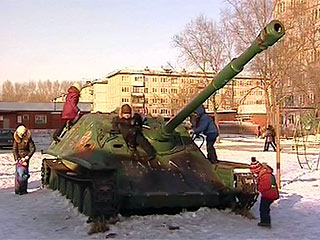 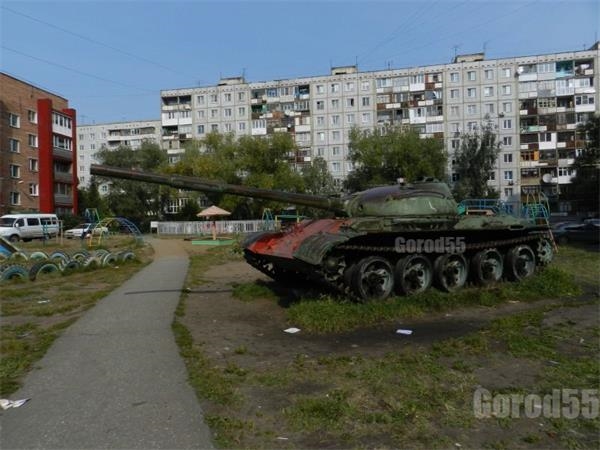 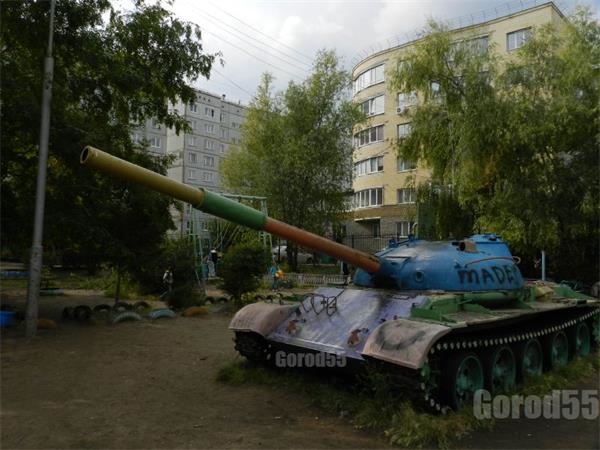 You know… I have to wonder – even with the undisputed armor popularity in Russia, what kind of mindset does it take to take an armored vehicle and convert it to a playground attraction. On one hand – it’s cool. I mean, as a kid, I would have LOVED to have a tank to play in. The closest I came to an experience like this as a child was when I was at my uncle’s weekend cottage in the mountains and there was a small bunker on his land, a part of the old bunker line from the 30′s. But the bunker was just there, long before my uncle bought the cottage – and it couldn’t be removed even if someone wished it. Yet someone (municipality I presume) in Russia actually consciously decided to move a tank to the playground and make it basically an oversized toy. I mean… in the end, it’s still a tank, a weapon. I am not an anti-gun guy (quite the opposite), but imagine the situation if your municipality was handing your kids for example non-functional (welded shut) AK-47′s to play with. That would look weird even to me. So why’s a tank on playground any different?