a strange feature seems to appear randomly in 9.6 test server random battles: the fog of war, the way we know it from clanwars (for those who do not know: FOW is a feature where you don’t see the enemy team until you discover them – by spotting). 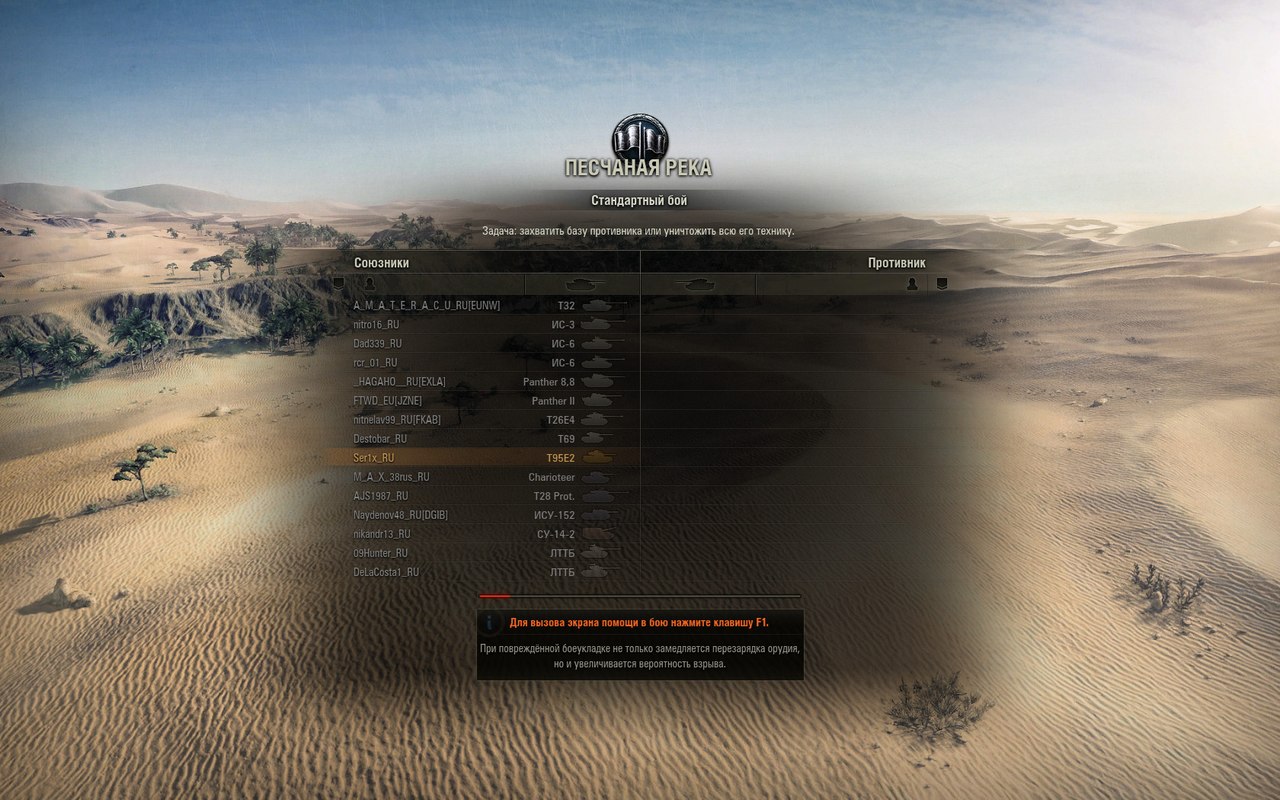 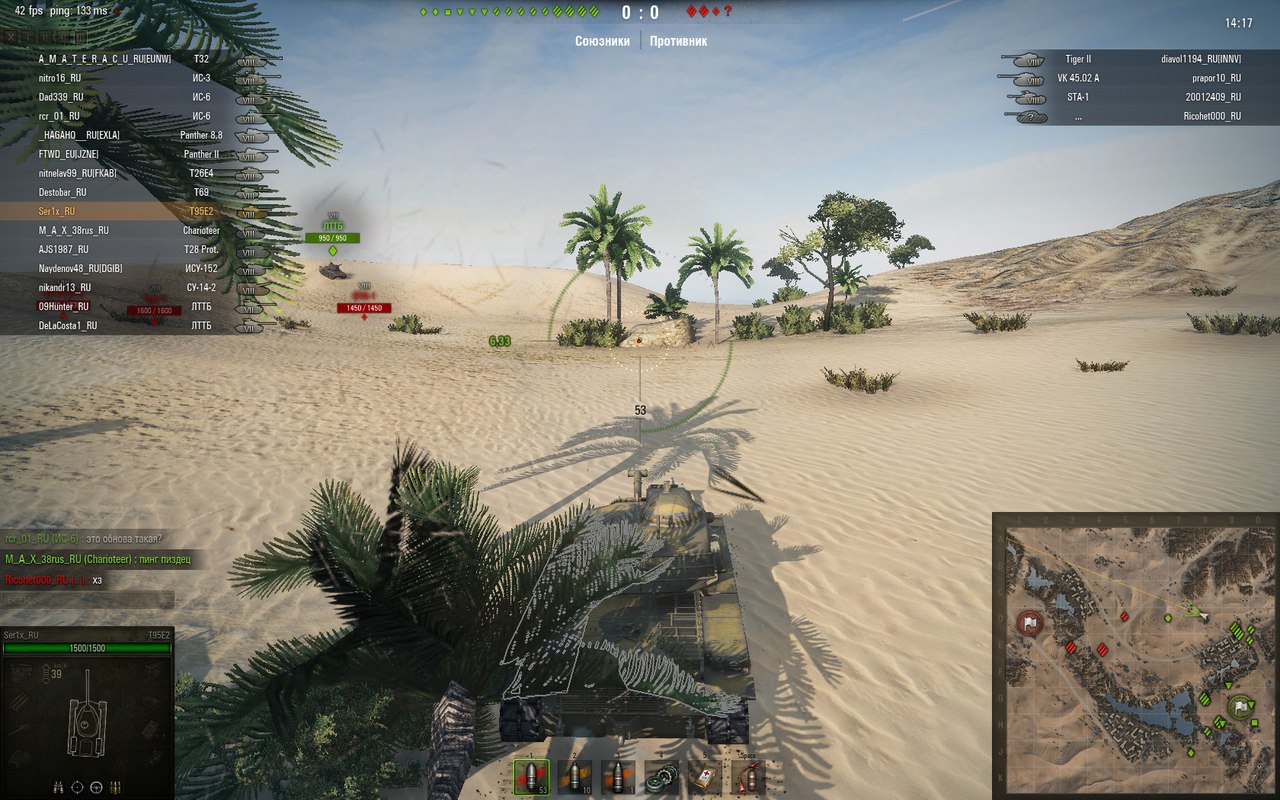 Earlier, it was considered a bug, but Storm confirmed that it’s intentional. Likely a test of what would happen, if such a feature was implemented in random battles and to compare it with the results of other battles without FOW under the same conditions of the test server.

The implications of random battles FOW would be tremendous. On the plus side, it would screw with XVM noobmeter and winrate “predictions” (often very inaccurate) would no longer work (so no more “OMG 30 chance to win kkthxbie #drownftw”). On the other hand, it would – in my opinion – lead to MASSIVE camping – random pubbies would not dare to advance without knowing who to expect. Some individual missions would become harder.

But fortunately, it seems to be just a test. And what about you? Would you like to have fog of war in randoms?

305 thoughts on “Fog of War in Random Battles?”