Thanks to Goat722 for this one.

Brazil is an interesting country – when cops make a raid looking for stolen property for example, they find the most unusual things, like they did yesterday in the Sacoma district of Sao Paulo. Inside a warehous amongst other – usual – things like TV sets, they found two M41 Walker Bulldog tanks. 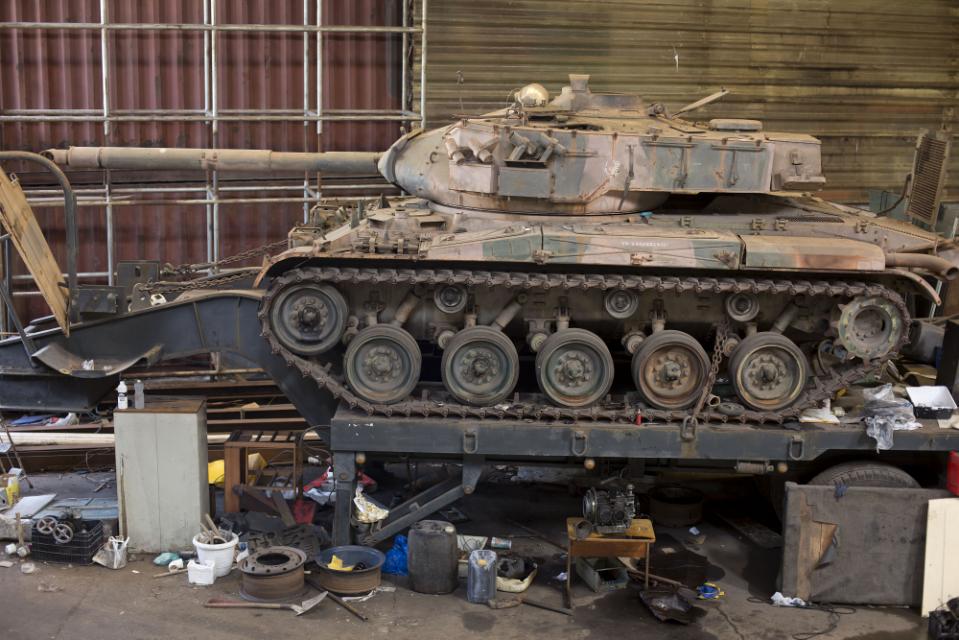 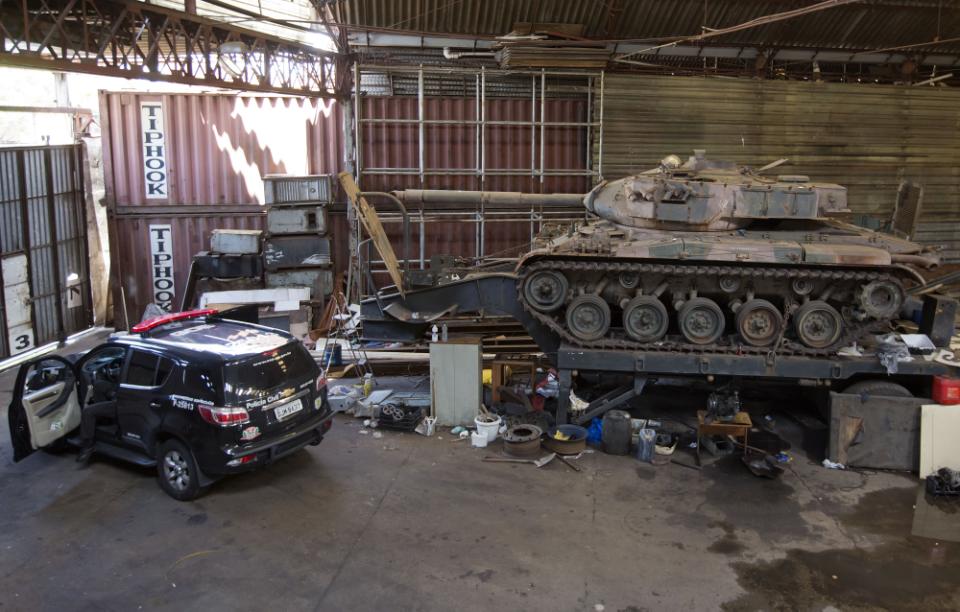 These tanks were actually auctioned off by the Brazilian armor manufacturer Engesa without functional guns and engines, which was the state they were found in. Brazilian police has taken the warehouse overseer into custody and is now investigating, how did two tanks get into criminal hands.