as a part of the “Saint Infantry Tank Mk.III day”, Yuri Pasholok posted an interesting document about the performance of Valentine IX tanks in USSR. Valentine IX was a Valentine variant with a 57mm (6pdr, late model) gun. First vehicles of this type arrived in the USSR in early 1943. Design-wise, they were further developed from the Valentine III/V model by switching the original 2pdr for the larger 6pdr gun and removing the coaxial MG due to the large size of the new gun.

One Valentine IX was tested in March 1943 in Kubinka. 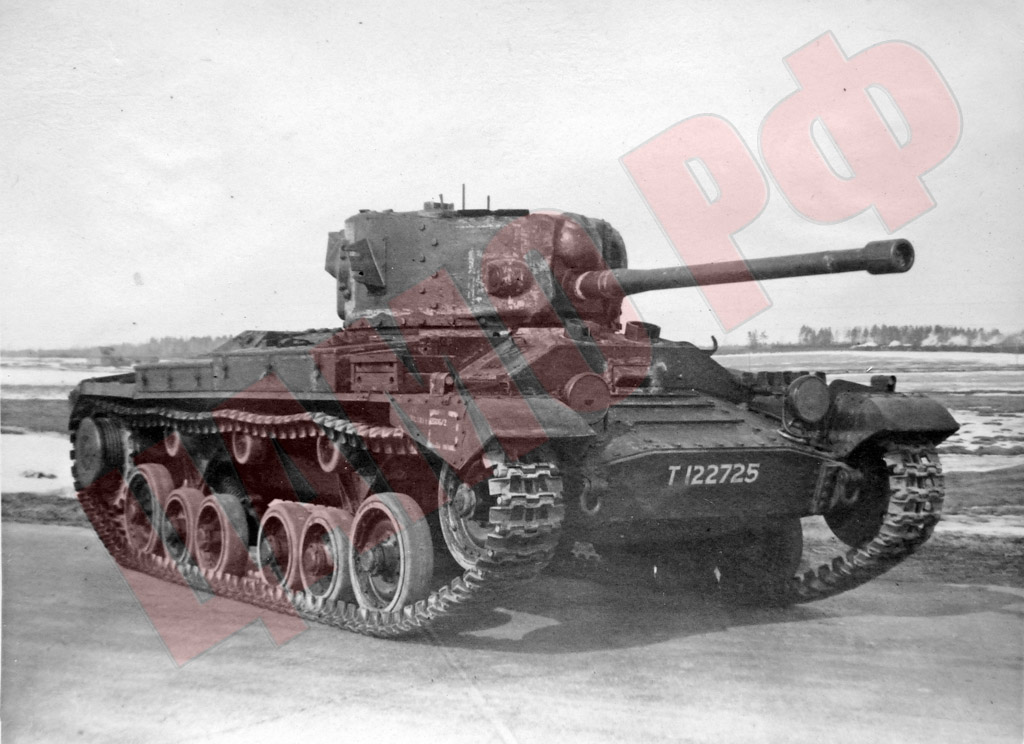 One of the things they tested was the visibility from the tank. Here’s how that ended for the driver: 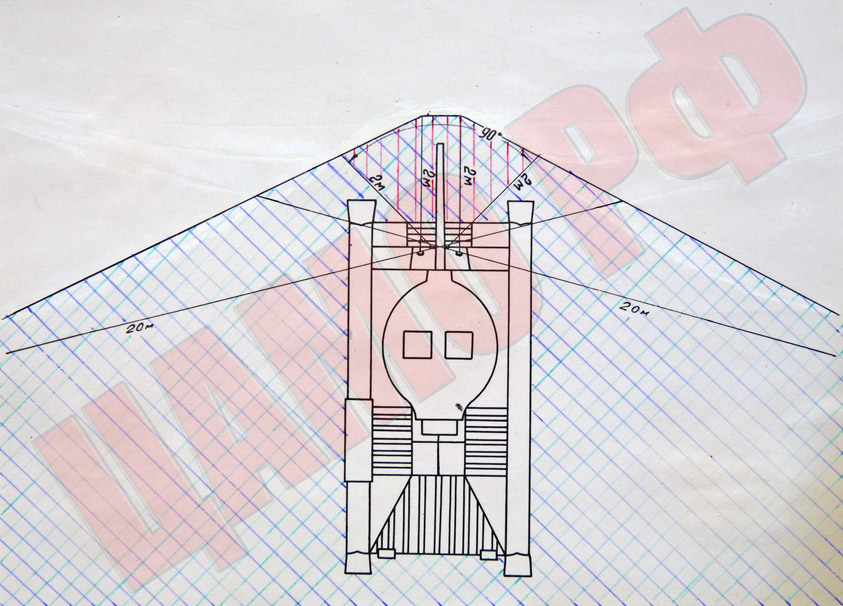 And from the turret: 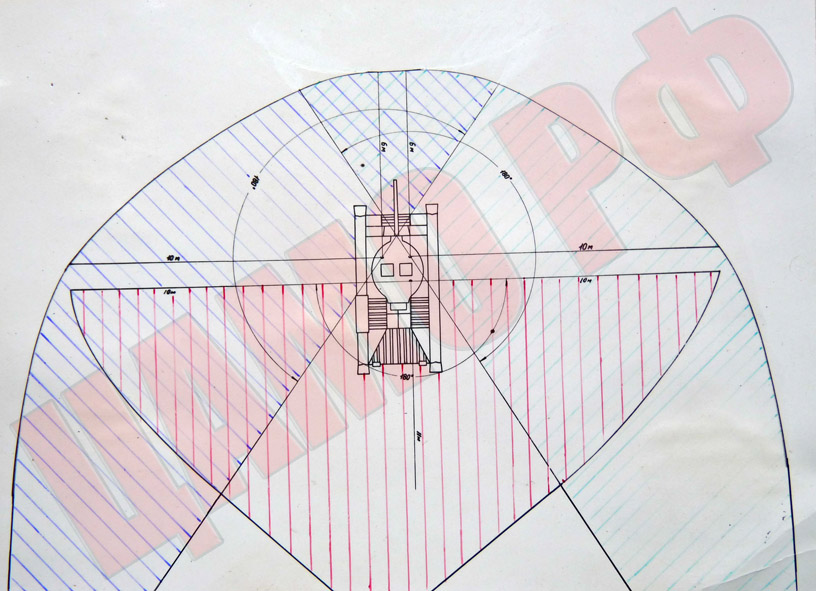 Furthermore, the tests included trying out how accurate the gun is and how well does it fire on the move. The average rate of fire achieved with the 6pdr on the move was 2,7 rounds per minute (in a standing vehicle, it was 10 RPM). Batches of 5 rounds were tested. At 1000 yards (914 meters), the chance to hit a (tank) target from standing vehicle was 60 percent, but on the move (9-10 km/h), the chance to hit one target (the tank was aiming at it and mowing towards it, eg. no turret traverse was necessary) dropped to 40 percent, for 2 targets it was 20 percent and for 3 targets 0 percent (in other words, from a tank, moving 10 km/h, you have 40 percent chance of hitting your one target when you fire 5 shots, but only 20 percent, when there are two targets, to hit both).

The conclusion of the test was, to put it shortly, that the tank sucks. The Soviets complained about the reliability of the 6pdr recoil mechanism, low power reserve, was of very poor accuracy when firing on the move and low rate of fire on the move (caused according to the Soviets by issues with aiming optics). Furthermore, the gun is missing proper HE shells and the missing coaxial machinegun prevents this infantry tank from being used against enemy infantry.

The testing committee then stated that when it comes to the technical data, Valentine III and IX are equal and the gun is only suitable for fighting enemy armored vehicles and suggested more reliability tests of the 6pdr.

Here, Yuri Pasholok states that regardless of this outcome, the 6pdr became very useful with the appearance of the German “big cats”, as it was – power-wise – comparable to Soviet ZIS-2. The armor was problematic – side armor could be penetrated by any German tank. On the other hand, the tank’s low speed was not such a big issue (although, oddly enough, in the Red Army, many Valentines were attached (within tank regiments) to cavalry divisions). The vehicle was actually not very tall and relatively “stealthy” (not loud) thanks to an effective muffler. The appearance of Valentine actually coincided with the decline of the T-70 light tank, which was eventually replaced by the Valentines. It’s interesting to compare both vehicles in height:

As you can see, the Valentine was barely any taller than the tiny T-70. Yuri Pasholok thus considers the Valentine one of the best light tanks of WW2. The vehicle had its flaws, but remained battle-worthy throughout the entire war through series of upgrades, with the last versions armed already with a 75mm gun – no other light tank had its gun increased by this much without seriously reworking the hull.

37 thoughts on “Valentine IX Trials in the USSR”