I was just going through my picture folder and realized that this whole blog could be filled with interesting stuff going on in Syria and with various arcane vehicles that appear there randomly. It’s not the direction I want to take this blog, but from time to time, it doesn’t hurt. So, without further ado, let’s delve again into the pits of stronk snackbar engineerink. 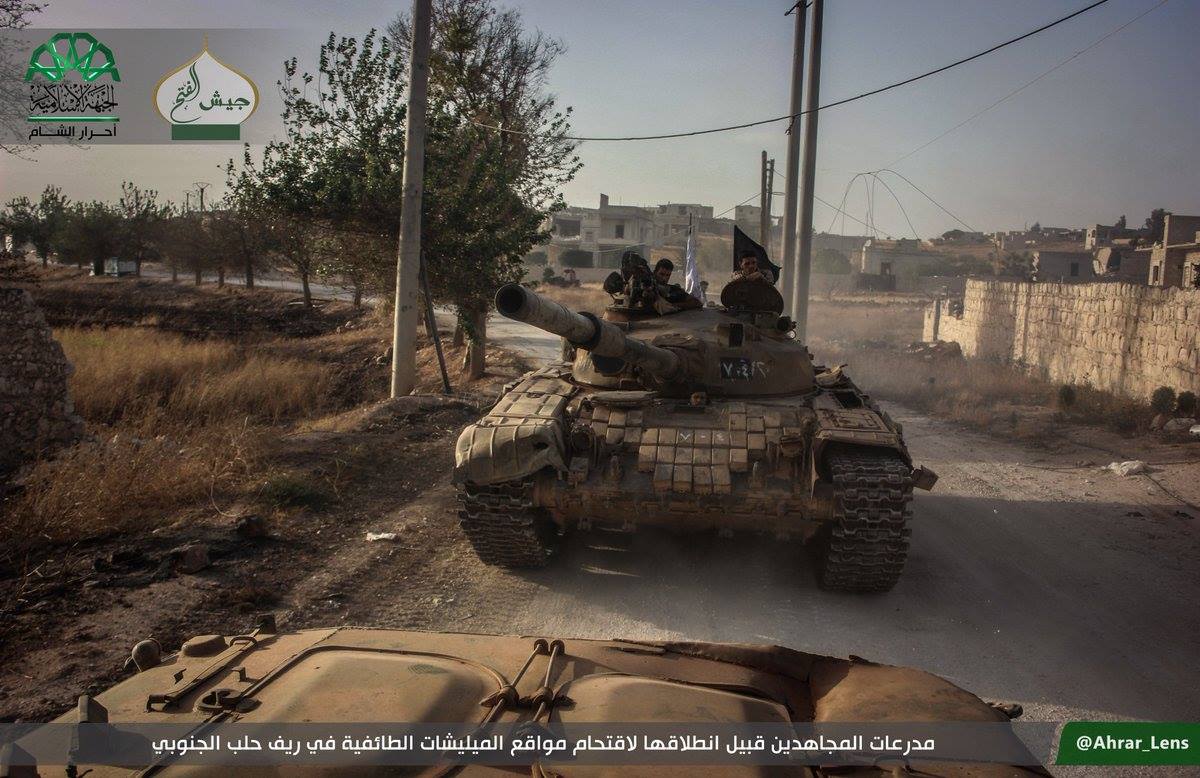 The hull of the original Ural tank is no match for modern ATGMs, which is why it was rigged by Kontakt-1 blocks. There are HUGE differences between various iterations of T-72 hulls, T-72 to T-72A to T-72B were big leaps in protection. Here, to give you an idea about the composition, a schematic by Artem Gavrilov: 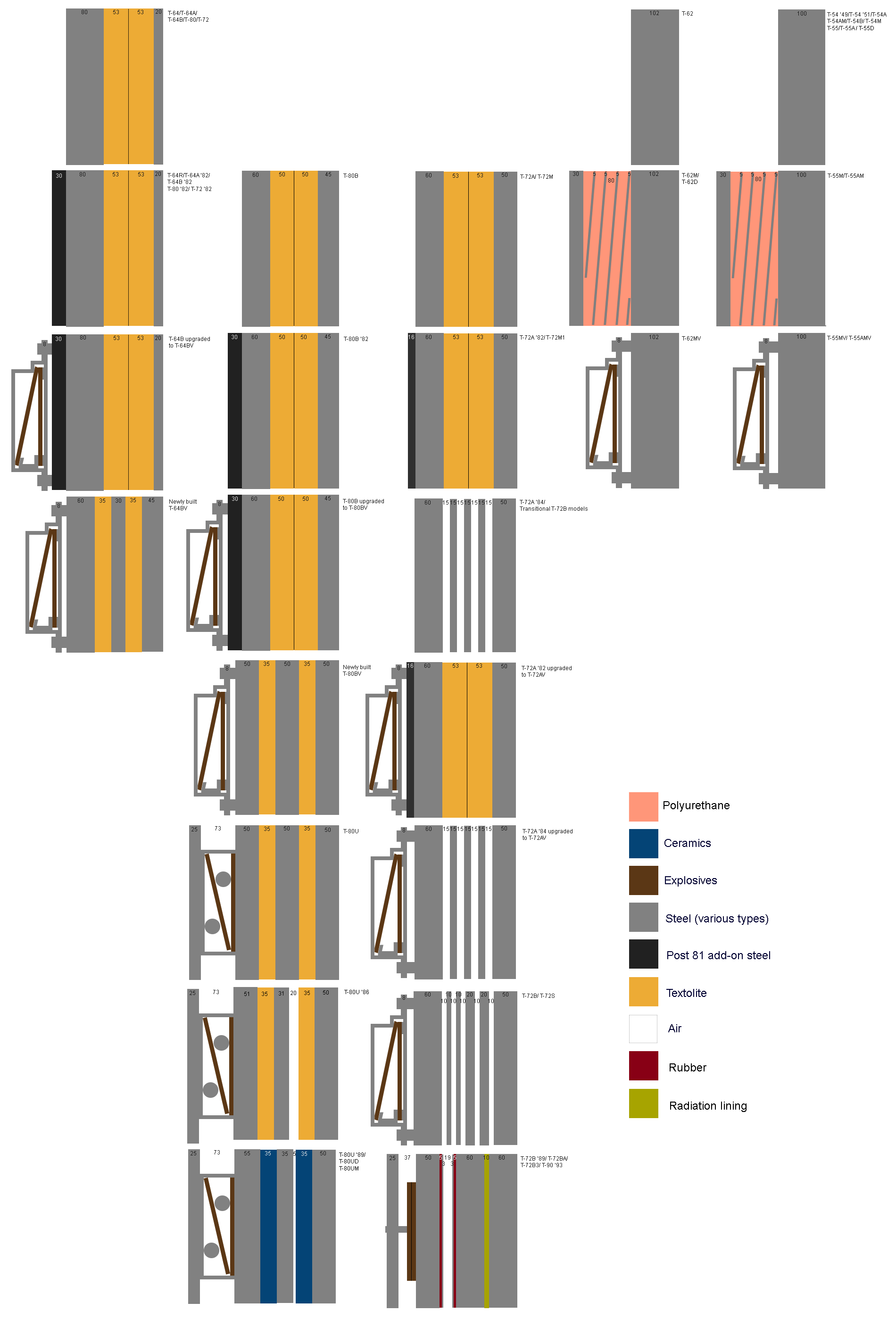 On today’s battlefield, the original T-72 Ural is no match for modern weapons and can basically serve as a fire support vehicle, not in direct tank combat versus more modern variants. It’s also very unsafe but in the absence of anything better… yeah. This particular vehicle looks like it belongs to Ahrar al Sham (basically Al Qaeda leftovers in Syria).

To follow the latest news about Syria conflict, I recommend joining one of the Facebook groups dedicated to Syrian weaponry (for example this one) or follow Looser’s Syrian thread on Sturgeon’s blog (updated daily)