Another interesting thing for you today :) 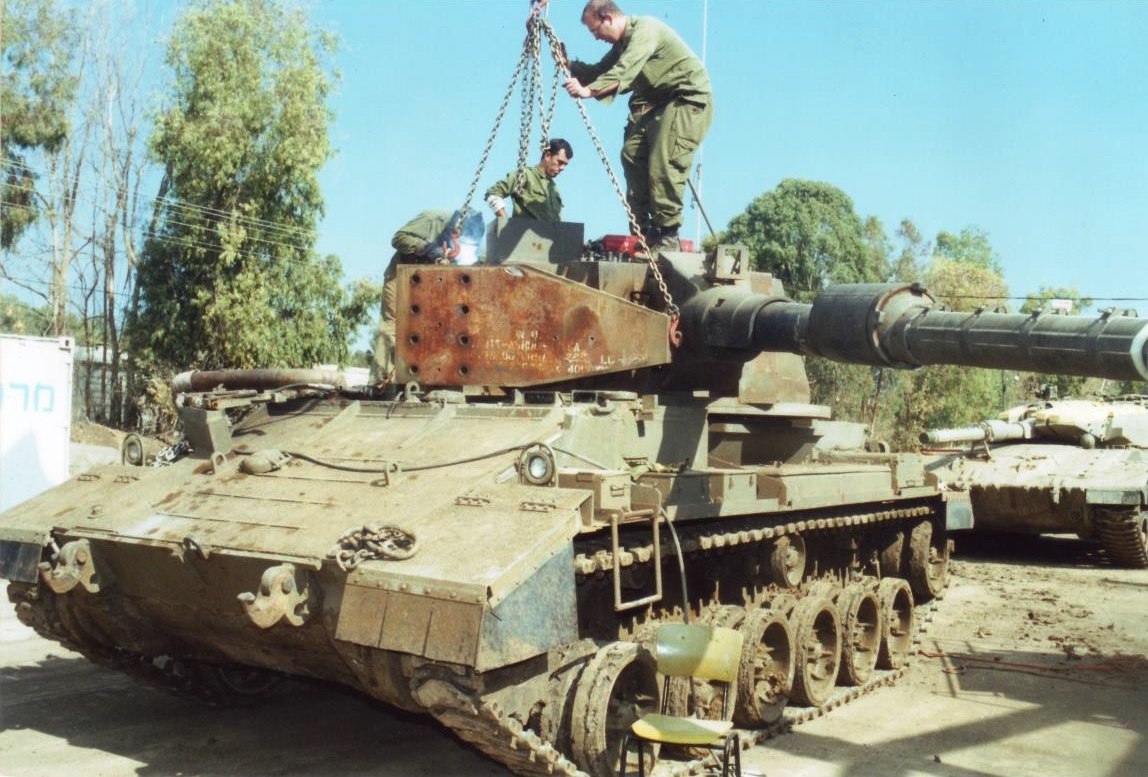 This is an unknown Israeli light tank, developed in parallel with the Merkava Mk.3 development, which puts it into the late 1980s. It was apparently developed as a cheaper alternative to the Merkava using existing technologies – the engine comes from the Azcharit, which itself was a Soviet T-55 converted into an AFV. That would make the engine the 650hp Detroit Diesel 8V71TA. The suspension was based on the Merkava design. Only one prototype was apparently built, it was never mass-produced.

At least that’s what I’ve been able to glean from the source that’s obviously written in Hebrew. I don’t read or speak Hebrew, so if any of you do, the text starts roughly on page 85 of this book.