So, there are Terminators in Syria now. At least two of them. For those who don’t know what I am talking about, a “Terminator” is a generally used name for the Russian BMPT-series vehicles. Basically it’s a tank chassis with an unmanned turret on top, usually armed with autocannons and missiles. While the missiles can knock out tanks, the primary purpose of the vehicle is to protect actual tanks from infantry threats (the BMPT name stands for Armored Tank Support Vehicle in Russian). 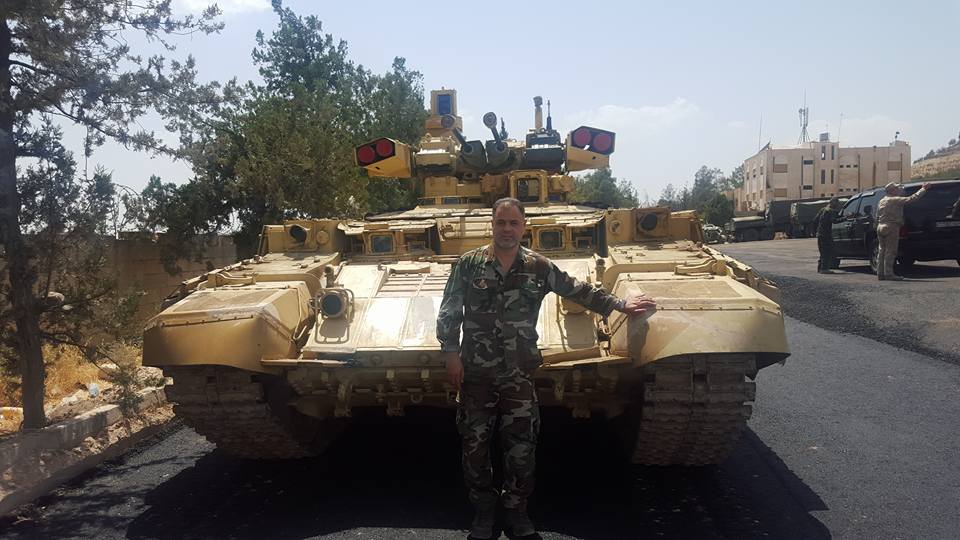 The previous Terminator iterations were based on the Russian T-90 or T-72 tanks, this one’s a hybrid (has the more advanced BMPT turret and a T-90A hull). There isn’t any known official designation for it yet. 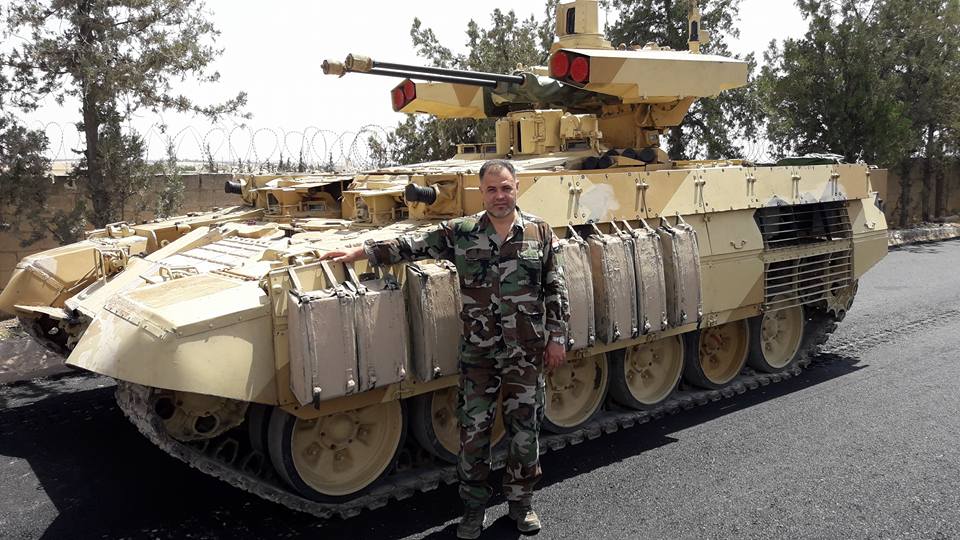 What is really interesting is the row of “bags” on its side. That’s not bags – that’s actually a “soft” ERA kit, instead of hardened/armored casing there’s basically a fabric bag with some support structure and probably some sheet metal in the front. It’s probably cheap and very easy to replace but it looks vulnerable to small arms. I have no idea how efficient that is.

2 thoughts on “Terminator in Syria”