as you probably know from earlier FTR entries, parch 0.8.8 will bring the alternative Soviet medium branch. But the question is: how will this branch look and where will it start? First, here are some articles on vehicles, suspected to be in the branch:

However, as stated earlier by Storm or SerB, it’s possible the T-44-122 will fill in the branch at tier 7. Does that mean there will be two tier 7 tanks, or is the A-44 getting scrapped? Or perhaps kicked up to tier 8? I don’t know.

The original branch idea, presented last year by Wargaming, was:

And that was it. No tier 9 and 10. Since then, the Object 430 was confirmed to be the tier 10, making the line a “Kharkov” line (all the vehicles in it were tied to the Kharkov plant, temporarily evacuated to Nizhny Tagil during the war). I very much doubt that everything will simple be shifted one tier up – Object 416 seems too underpowered for tier 9 (though – with unhistorical buffs, everything is possible), so we are looking for one more vehicle, that would fill in the tier 9 role, something comparable to the T-54 and worse than Object 430.

Now, I am not a Soviet tank expert, but when looking thru various experimental tanks and Objects, I found one that could fit, so it’s possible it will come at tier 9: the Object 140 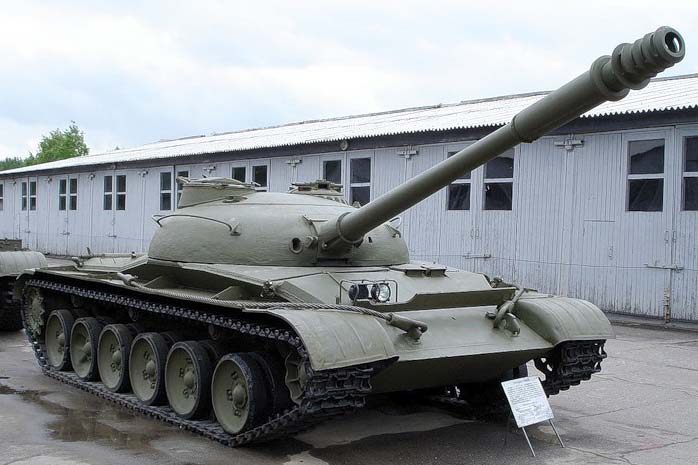 This vehicle was mentioned as a tier 9 candidate several times on Russian forums, but never officially, so this is just a speculation. As the name suggests, it’s a Soviet experimental tank. Basically, what happened was that in 1950 or so, it was decided to design a brand new medium tank in Nizhny Tagil (Ural), designated “Object 430″, under the supervision of A.A.Morozov (this name is probably known to you, if you have read the A-43/44 articles). In 1952, there were some internal disputes between the designers and the directorate of the Ural Plant, resulting in a whole bunch of designers and technicians (including Morozov himself) moving to Plant No.75 in Kharkov (where he took many of the Object 140 solutions and used them to designt Object 430).

The work on Object 140 continued in Nizhny Tagil under the leadership of L.N.Karcev – a decorated tank designer, responsible for the T-55 and later T-62 and T-72 tanks (he died cca two months ago by the way, he was 90 years old). Some solutions, implemented into Object 140 were later used in Object 430 (so there’s a clear connection there).

By 1957, two prototypes were ready – one took part in comparative tests against Object 430. During these tests, a number of serious flaws (mostly connected with the engine and the transmission) was uncovered and by the initiative of Karcev himself, it was withdrawn from the tests and the project was basically scrapped. Later, some of its components however were used in the T-62A/T-62 tanks. This way, the vehicle is tied to both Soviet branches, but the T-54 is tied to Nizhny Tagil more, so I guess this would do just fine as a tier 9 “Kharkov” vehicle. 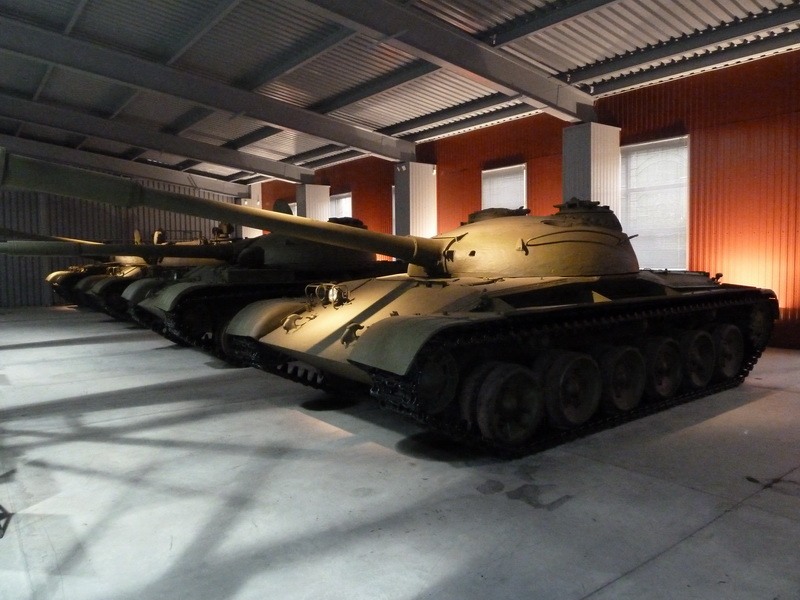 Another reason why this vehicle could become the T9 of the Kharkov branch is that it is in almost all aspects inferior to the Object 430. Let’s make a comparison – first number is Object 140, second number Object 430.

As you can see, engine-wise, Object 430 has the upper hand. Both vehicles suffered from engine issues, but Object 430 apparently had it worse, so engine hitpoints might be somewhat better for Object 140.

The armor, as you can see is roughly comparable. While the Object 430 has the upper hand in frontal armor thickness, Object 140′s armor is somewhat better sloped.

Here, the Object 430 clearly is better. The U-8TS performance is roughly comparable to the L7, while D-54… we know that gun, don’t we.

It’s also worth noting that the Object 140 characteristics are practically identical to T-54, with one exception (frontal armor – the turret is 40mm thicker, but T-54′s frontal hull has better slope), including the same weapons and engine.

IF this tank makes it to the game, it would roughly be a T-54 clone. Why on earth do would we need more of those, I have no idea, but… *shrugs* Maybe they found something better to fit the line in. Either way, historically this vehicle would fit.