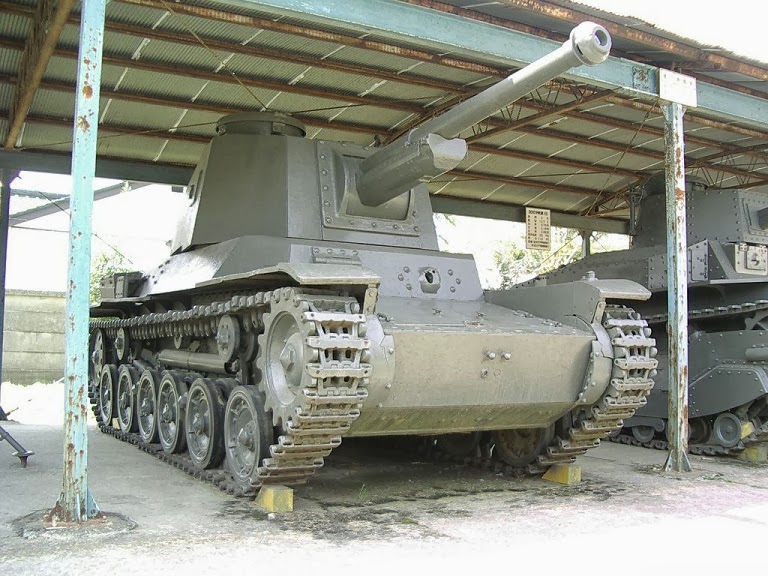 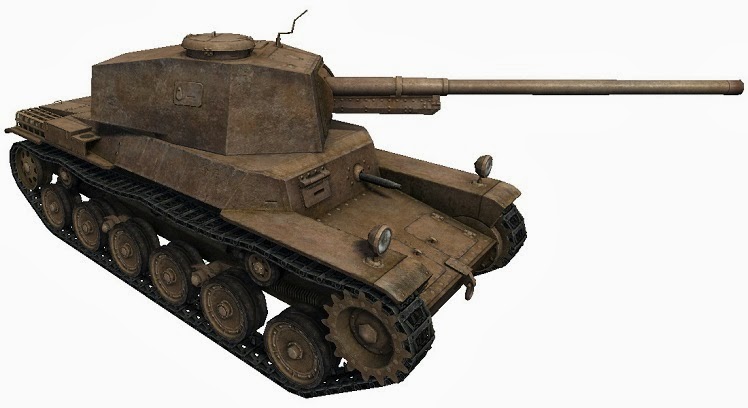 In 1944, The Chi Nu development started and was completed in the same year. The hull of the Chi-He was taking, the turret ring enlarged, and an early Chi-Ri turret design was taking and mounted on the hull. It retained the same engine from the Chi-He, 240 horsepower diesel engine. Top speed was 38.8kph. The Type 90 75mm field gun was modified and became the Type 3 75mm tank gun and mounted onto the tank. And thus production began in Japan in anticipation of an inevitable land invasion of Japan itself. Well over 100 units have been made out of meager resources. None have seen any action. 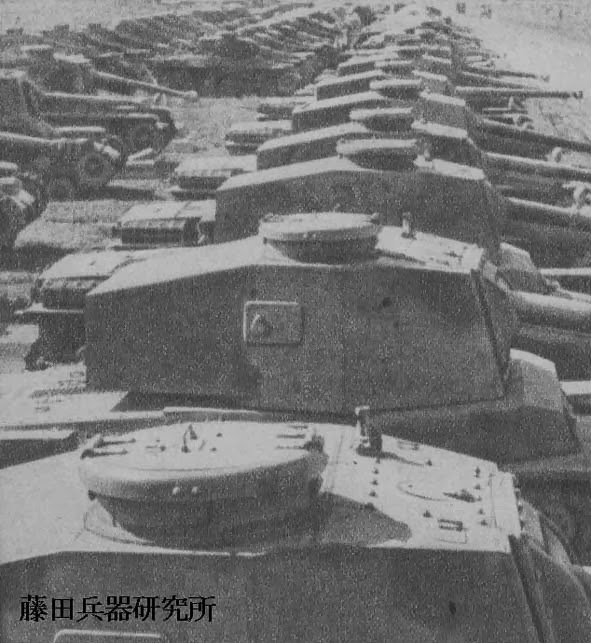 The Japanese had more plans with this tank. One adoption was the Chi Nu Kai which was formed by mounting a Chi-To turret onto the Chi-Nu hull giving it 75mm front turret armor and the powerful Type 5 75mm cannon. However only one was tested but results were successful. A planned production version would replace the Type 3 75mm cannon with the Type 5 75mm cannon in the turret that it already had.

Below, the top tank is the Chi Nu Kai. The bottom tank was the planned production version of the Chi-Nu. Both had the Type 5 75mm cannon. 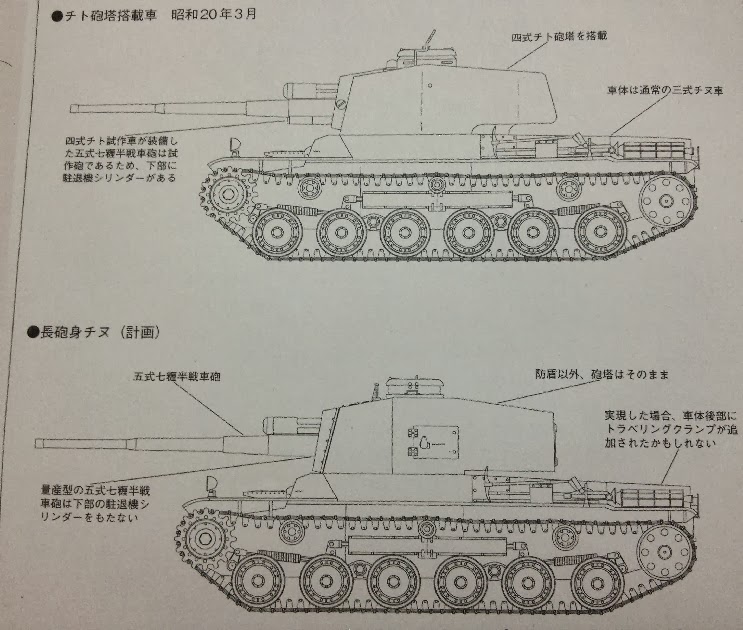