some of you, who read the historical articles and have seen the Czechoslovak tank tree proposal, specifically artillery section, might remember that it was based on year or two old Tuccy’s proposal. The artillery branch basically went like this, but in light of the sources I had at the time, I decided to scrap Tuccy’s idea of the branch. However, that all was before the tier 10 arty was actually introduced (yes, long time ago). With the tier 10 arty requirement, there was suddenly a need for more proper tier 2 artillery vehicle for the Czechoslovak branch.

Originally, I did put the SD-76M (Czechoslovak SU-76) on that spot, but it seemed lame to me and I was wondering whether Tuccy was right after all. Well, I finally managed to get my hands on the book where Tuccy found the MU-4/I and I indeed think it would be a better tier 2 than my original proposal.

The history of this vehicle starts in 1929/1930. At that time, tankettes were the “flavour of the year” and the Czechoslovak army did not want to stay behind. Two major contestants for the tankette development were Praga and Škoda. While Praga proposed to simply license-build Carden-Loyd Mk.VI tankettes in 1929, Škoda – new to the whole armor business at that time – started to develop their own vehicle – the designation for them was “MU” (which meant “malý útočný”, or “malý útočný vůz” – small assault vehicle). By the end of 1930 a single prototype of the Škoda MU-4/I tankette was made. It was actually quite good (for its class anyway), the chassis was welded (4-5,5mm armor plates) and weighted 1,64tons, it was armed with a pair of 7,92mm machineguns and powered by a boxer 4-cylinder 2,7 liter 33hp engine (Škoda Flat Four), allowing it to go as fast as 40km/h. As a vehicle, it wasn’t bad, but the Czechoslovak army was more interested in the Praga P-I proposal (that would become the infamous Tančík vz.33). The tankette was tested in Yugoslavia (as a potential client, Škoda had very good name in there) in October 1933, but it suffered from engine breakdown and the test was a failure. 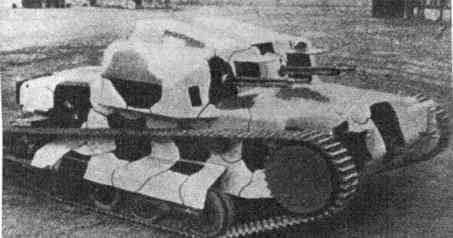 Well, that was the fate of the tankette itself anyway. Back when the whole tankette was developed however, Škoda thought it would actually be a good idea to offer something more than just tankette and decided to use the chassis for a gun carrier, or more like a self-propelled gun by fitting the 70mm BA-1 gun on it. 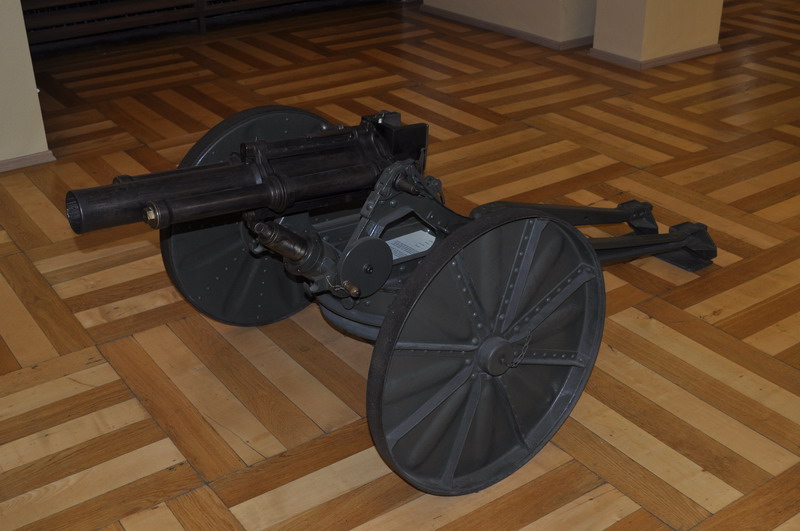 70mm BA-1 is nothing else than the Škoda light infantry gun vz.28 (1928 pattern). It was developed in the early 30′s for export to Lithuania. The caliber was 70mm as mentioned before, the shell weight is not known, but it the muzzle velocity was 190m/s and the maximum range of the gun was 2500m. Škoda did propose on 17.12.1931 to put this gun with limited traverse mount and a thin gun shield on the MU chassis. It increased the vehicle weight by cca 170kg. In the end, this proposal stayed only “on paper”, a prototype was never built, but it’s interesting in the way that it was one of the first attempts to create a self-propelled gun in Czechoslovakia.

It would probably fit tier 2 really well I think. There are definitely enough vehicles to make one whole Czechoslovak artillery branch, but I am kinda curious how will Wargaming mix it. Low tier Czechoslovak arties are powerful, but extremely uncomfortable (bad traverse angles), with mid tiers being more comfortable and high tiers being total monsters (Possible tier 10: 305mm mortar on Panther chassis)