when I write the name “Churchill AVRE“, a lot of you fine folks will probably know what I am talking about: the well-known, engineering vehicle based on Churchill, armed with a 290mm Spigot mortar. While the platform itself isn’t that interesting, the mortar is regarded by many (incorrectly) as the ultimate derp (mostly because of its caliber). I mean, 290mm, that has to be the biggest bang on any non-arty vehicle around, no? I can already see some players drooling at the prospect of oneshotting pretty much everything with a MASSIVE HE shell.

That, of course, is not how its performance in WoT would look like.

You see, the 290mm might be a huge caliber, but the shell (called “flying dustbin”, but resembling more like a dumbell) weighted only roughly 18kg (with 16kg of it being the explosive part). For comparison, the 150mm shell the Sturmpanzer IV used (StuH43) weighted twice as much (38kg). It use less explosive though (8kg). This is how the 290mm shell actually looked: 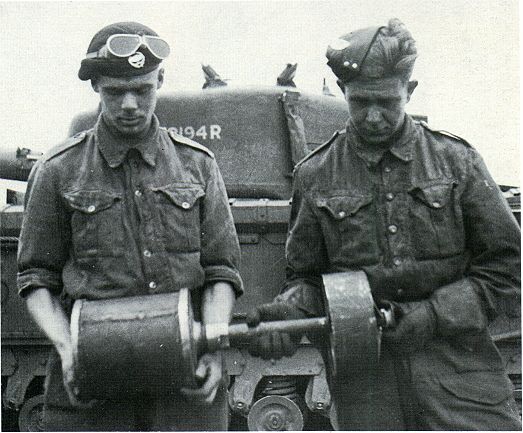 As you can see, in WoT terms, we are looking at a shell with possibly good alpha, but very poor/negligible penetration. This, amongst other things was possibly the reason this popular vehicle was never implemented in the game. The other reason was that the 290mm demolition mortar (or rather, spigot mortar, if you will to describe it by its principle), was externally loaded, so that might cause some combat safety issues. Third major problem (both for WoT and in real life) was its range, which was very, very low (75-80m), plus its (again, very low) muzzle velocity. How it worked you can see here:

The Churchill AVRE was designed and pushed after the raid on Dieppe by a Canadian engineer lieutenant Denovan, because he (and other Canadian soldiers) learned during the ill-fated raid, how important it is to have an armored vehicle, capable of breaking thru various obstacles and strongpoints. The Churchill AVRE was the result of this development, but even so, it was far from perfect. Therefore, designers looked for way to improve the vehicle further and one of the results was the prototype Churchill AVRE, called Ardeer Aggie. And let me tell you. it’s one of those “Valiant” and “Covenanter” only-in-Britain things. 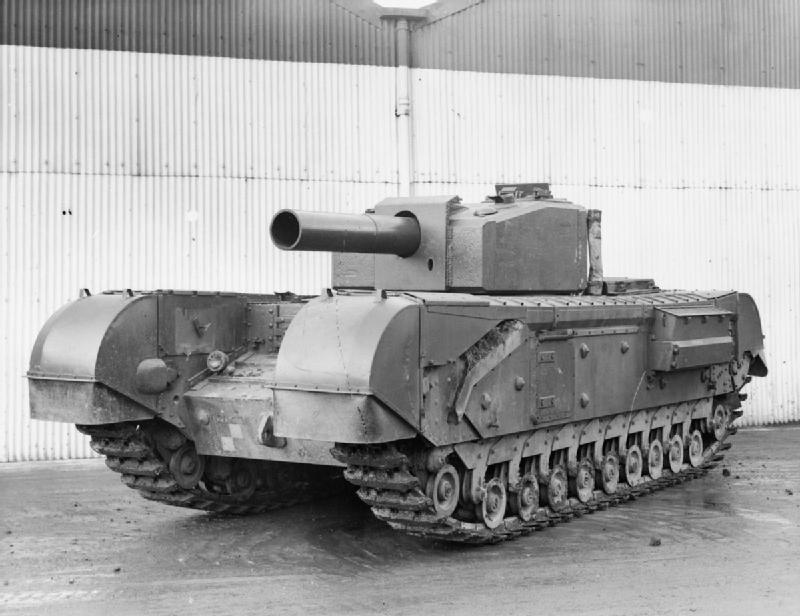 The essential problem of the original Churchill AVRE was the range: 70-80 meters is simply not enough. Therefore, the British came with a stunning idea to create a huge recoilless gun and fit it into the AVRE turret – the goal was to fling as much explosives in one shot on as long a distance as possible, without destroying the shooting tank in the process, preferably without having to load it from the front.

The prototype of this vehicle was using basically the same “flying dustbin”, but it was somehow modified and in the end, the caliber was changed from 290mm to 300mm, the projectile weight was increased from 18kg to 20kg. The barrel was made 3 meters long (300mm L/10) and went thru the turret (it was loaded from the inside). The range was increased to some 450 yards (411 meters). Of course, to fling such a shell so far, you need some serious charge. A LOT of gunpowder – much more than the gun would normally allow. The British engineers actually invented a pretty strange solution. In order to improve the gun recoilless effect, they did put a sort of “counterweight” behind the charge itself (a package of sand allegedly). When the gun shot, this charge was propelled violently to the back (away from the turret), compensating for the majority of recoil, bringing the amount of charge needed to more manageable quantitites. Needless to say, this was NOT a popular solution with the crew.

One vehicle was built and tested in 1943 and it was rejected. In the small turret, instead of just the shell, you now had to store a shell, the charge AND the counterweight. Furthermore, the gun was extremely noisy and shaky in the turret and if someone touched it when it was shooting, that person could easily recieve concussion and sometimes even broken bones, the gun was also very hot, so the crew had to be very careful around it, very hard to do in a rocking tank.

Another problem was that if there was some infantry advancing behind the tank or – heaven forbid – taking cover behind the turret on the hull, having a bag of sand fly from the back of the turret followed by a recoilless gun blast was not exactly healthy for them. The blast was also very long, so the tank was probably more dangerous to the friendly infantry than to the enemy one. They tried to solve it by installing some sort of blast collector on the back of the turret (so the blast was directed upwards), but for some reason it didn’t work.

In the end, it was decided it’s not worth all the trouble and that the 72 meters will be just fine (well, until the gun was replaced by the 165mm demolition gun). The prototype is currently standing somewhere in Britain. 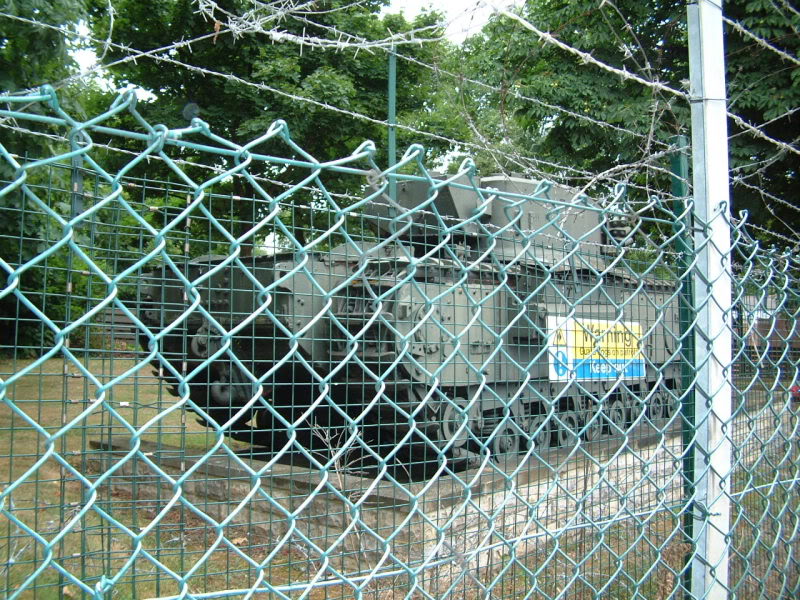 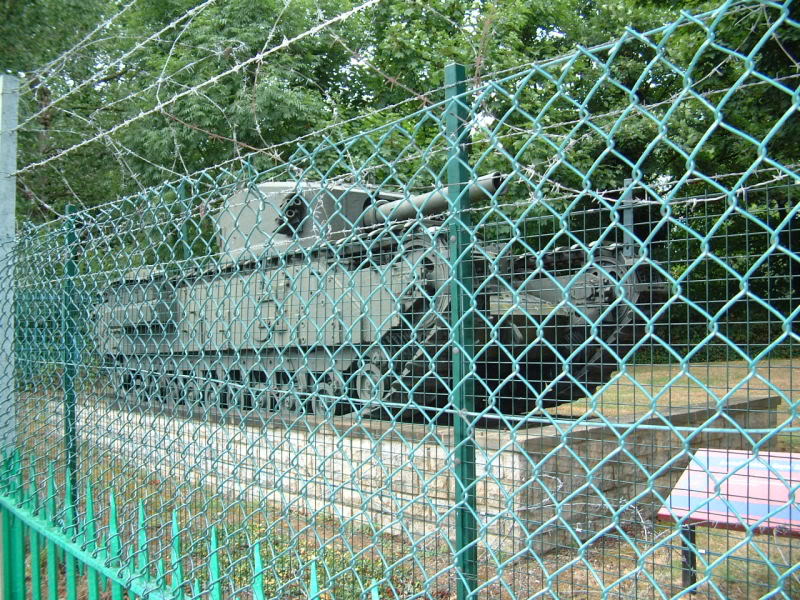 63 thoughts on “Ardeer Aggie – the other Churchill AVRE”