now, we know there was a plan to introduce an autoloader into the Tiger II (there are actually some indications that the Czechoslovaks did so after the war, but that was a different gun and a different autoloader – 75mm KwK 44 in case you are wondering). Courtesy of Daigensui, an excerpt from Panzer Tracts: 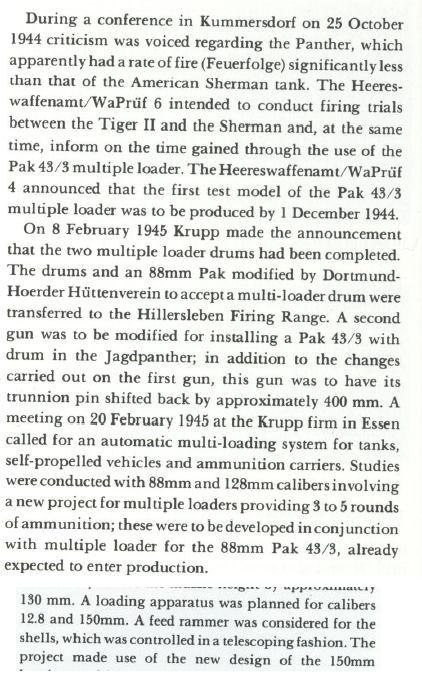 Now, Yuri Pasholok found its photo in the archives. 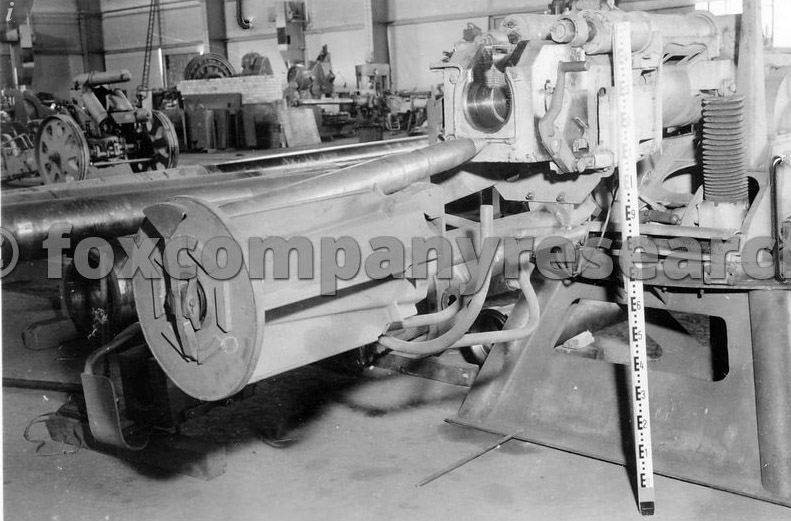 Yuri Pasholok states this system could fit both into the Jagdpanther and into Tiger II. Apparently, this exact autoloader on picture was intended for Jagdpanther. It could carry 6 rounds. Yuri Pasholok states that the principle of this autoloader is roughly similiar to the post-war American 120mm autoloaders (specifically the one for the 120mm T123E1 gun on the T57 Heavy Tank). It is intended for single-piece shells.

The photo was apparently found in Hunnicutt’s archive. Interesting.