this is a translation of the article from wot-news about Tomio Hara. Enjoy!

From the moment of its beginning by the end of the 1920′s, tank development in the land of the rising sun met with considerable difficulties. Apart from the objective reasons, amongst which were the lack of resources and qualified engineering staff, one of the main reasons was the wary and skeptical attitude towards the armored vehicles in the Japanese army. Military commanders of Japan at that point regarded the tanks only as the means to support infantry and not as a separate army branch. 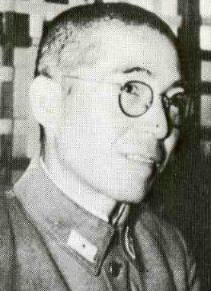 One of the most prominent personalities of Japanese tank development was the young military engineer-designer Tomio Hara, to whom the armor of the land of the rising sun largely owes the independence (originality) of its design and engineering tradition. He basically disagreed with the common military point of view and did put together a group of four ambitious designers, who then started to work on the first project of native Japanese tank. Since they had no engineering-design basis to work on, the development was started from scratch, independently creating both the essential parts and the details of the design.

Nevertheless, in May 1926, the group finished its project of the first Japanese tank and transferred the drawings to the Osaka arsenal (Osaka Rikugun Zoheisho) in order to build the prototype. In February 1927, the assembly was successfuly completed and four months later, the first trial in front of the military command staff took place. Despite all the fears of skeptics, the tank (although with great difficulties) passed all field trials. Although the design itself had many flaws, it was possible to call the program a success. Even to the most notorious “tankophobes”, of which there were plenty amongst the military staff it was proven that local designers can definitely produce viable armored vehicle. 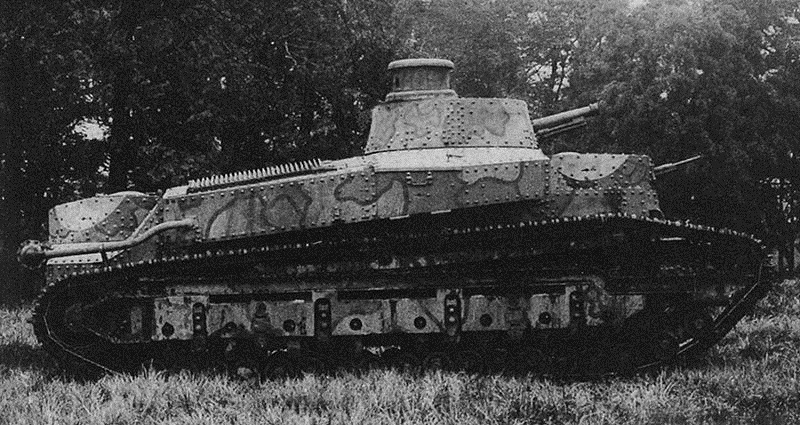 After that, this designer group took part in creating many successful types of Japanese tanks. One of its most significant developments was the unique suspension design, first introduced to the small “Type 94″ tank – it was named after its creator: “Hara suspension”. A bell crank scissors suspension which paired the bogie wheels and connected them to a coil spring mounted horizontally outside the hull. This design offered good stability, reliability and driving smoothness. 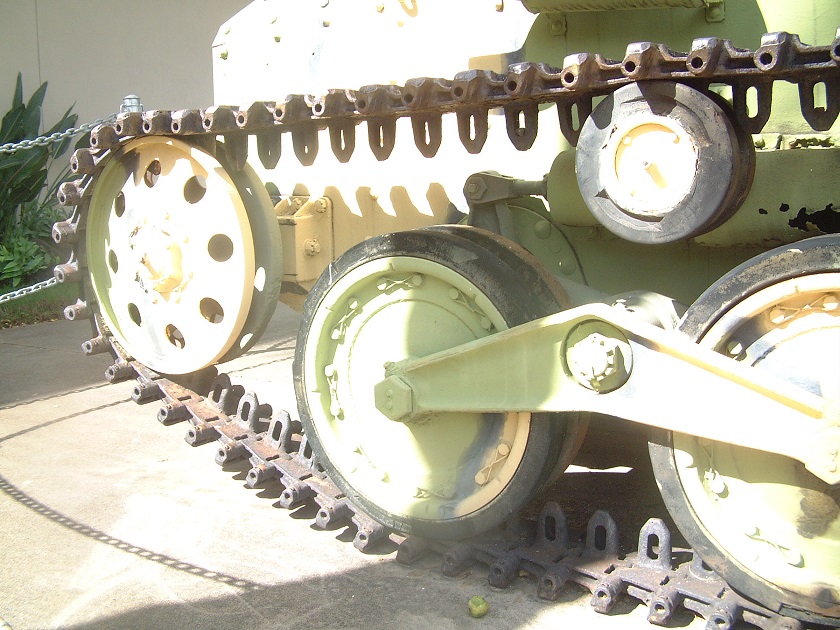 As for Tomio Hara himself, he enjoyed a successful military career. As the head of the design department, he participated in the creation of the majority of Japanese tanks and the suspension type, developed by him, was used until the end of the war. Tomio Hara ended his service in 1945 as a Lt.General. After the demobilization, he did not leave the design field and wrote several successful books on Japanese armor.