World of Warships is not exactly within the portfolio of this blog and I must admit I don’t follow its development, but several leaks appeared on Russian forums from the alpha testing. 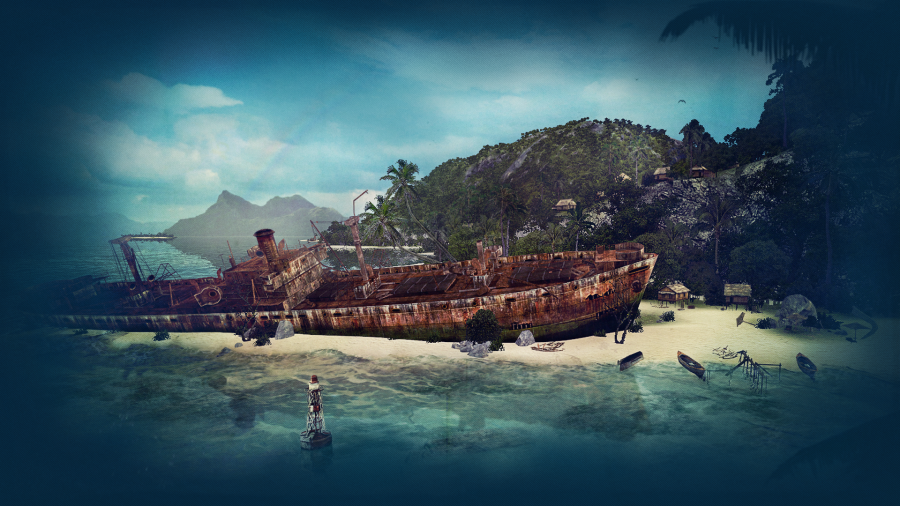 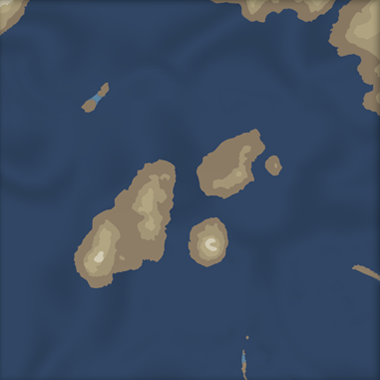 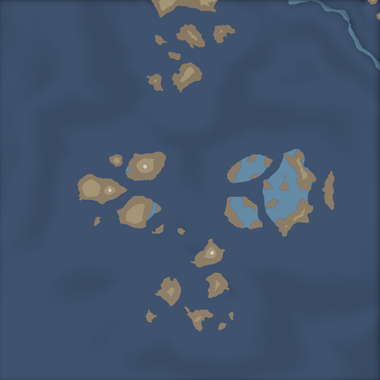 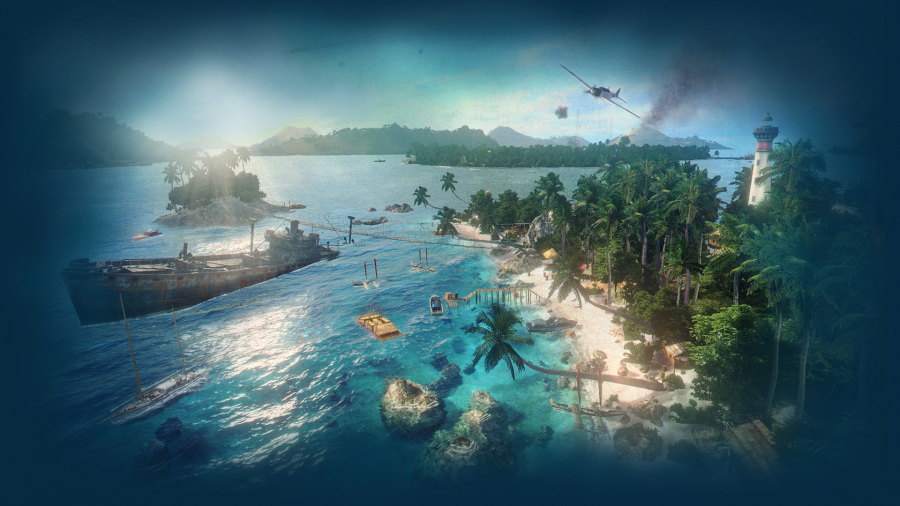 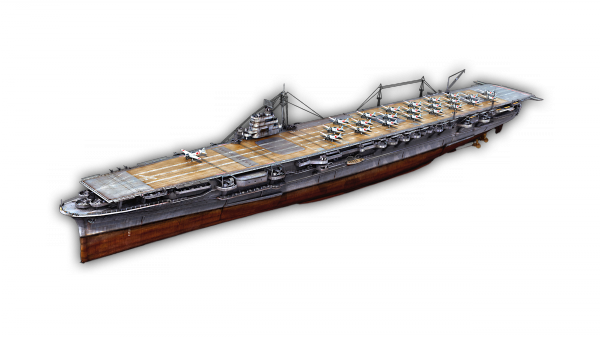 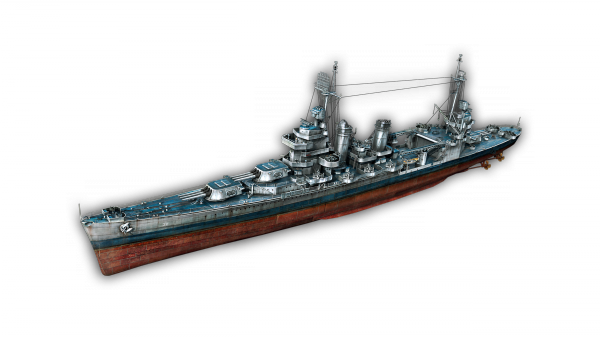 91 thoughts on “World of Warships leaks”