- Q: “Should we await fixes of the WoT lags?” A: “As much as necessery” (SS: SerB later states that lags are generally caused not by insufficiency of WoT servers, but by ISP’s – he advises you take the Pingplotter software and communicate with your ISP to fix the issue)
- the penetration value of HE shell does not influence the damage this shell does during non-penetration hits
- SerB confirms that during peak times (high server load), servers are not exchanging the data about players being online (SS: as in, your friend plays on EU2, you on EU1 and if both servers are at their full capacity, you won’t see your EU2 friend as online in your friends list) – this is not a bug
- regarding the patch number system, SerB states they care very little about that
- SerB states that with the “Siege of Leningrad” RU server double XP event, the developers counted on the fact tons of players would be playing in order to reach the “1 million online” milestone
- the perspectives of BigWorld development are “awesome”
- the features integrated into BigWorld 3.0 will be “useful” and many of those will appear in WoT/WoWp/WoWs (SerB later adds that he can’t talk about it specifically)
- Chi-Ri turret having odd weights and armor? “Ask Japanese engineers” (explanation by leshakartoshkin: Toyama and Tokanawa are NOT actual engeneers, it’s just a joke. То яма, то канава. Refers to fictional japanese engeneers responsible for building russian roads. Or this: “Originally this joke was about a pilot from USSR, taking part in Vietnamese conflict”. Japanese joke is newer one.) 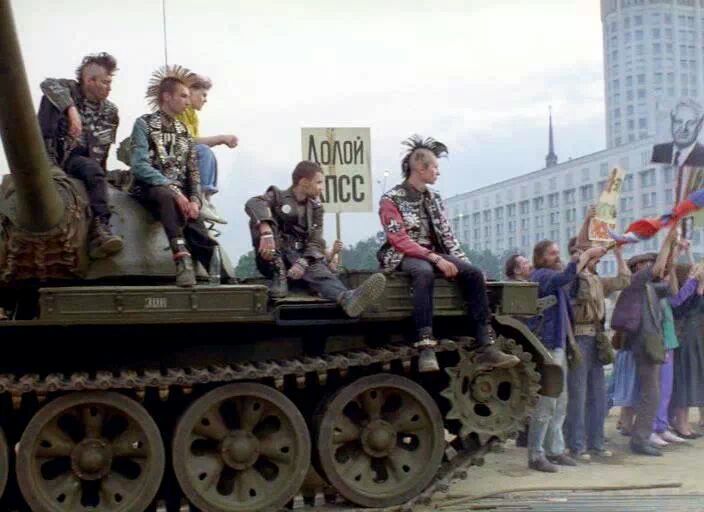