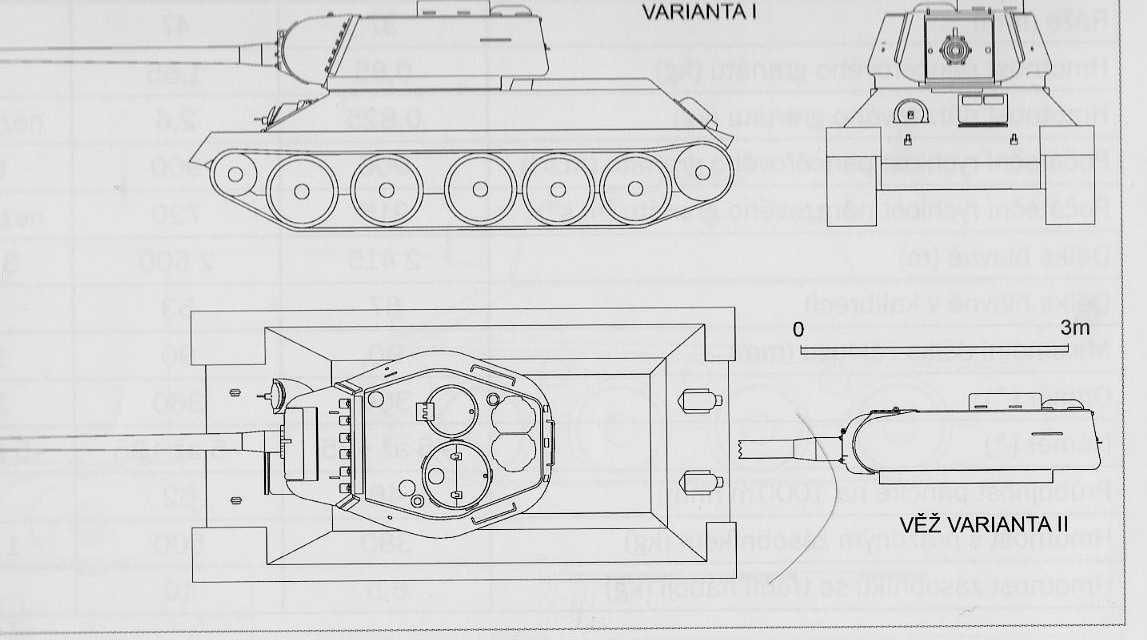 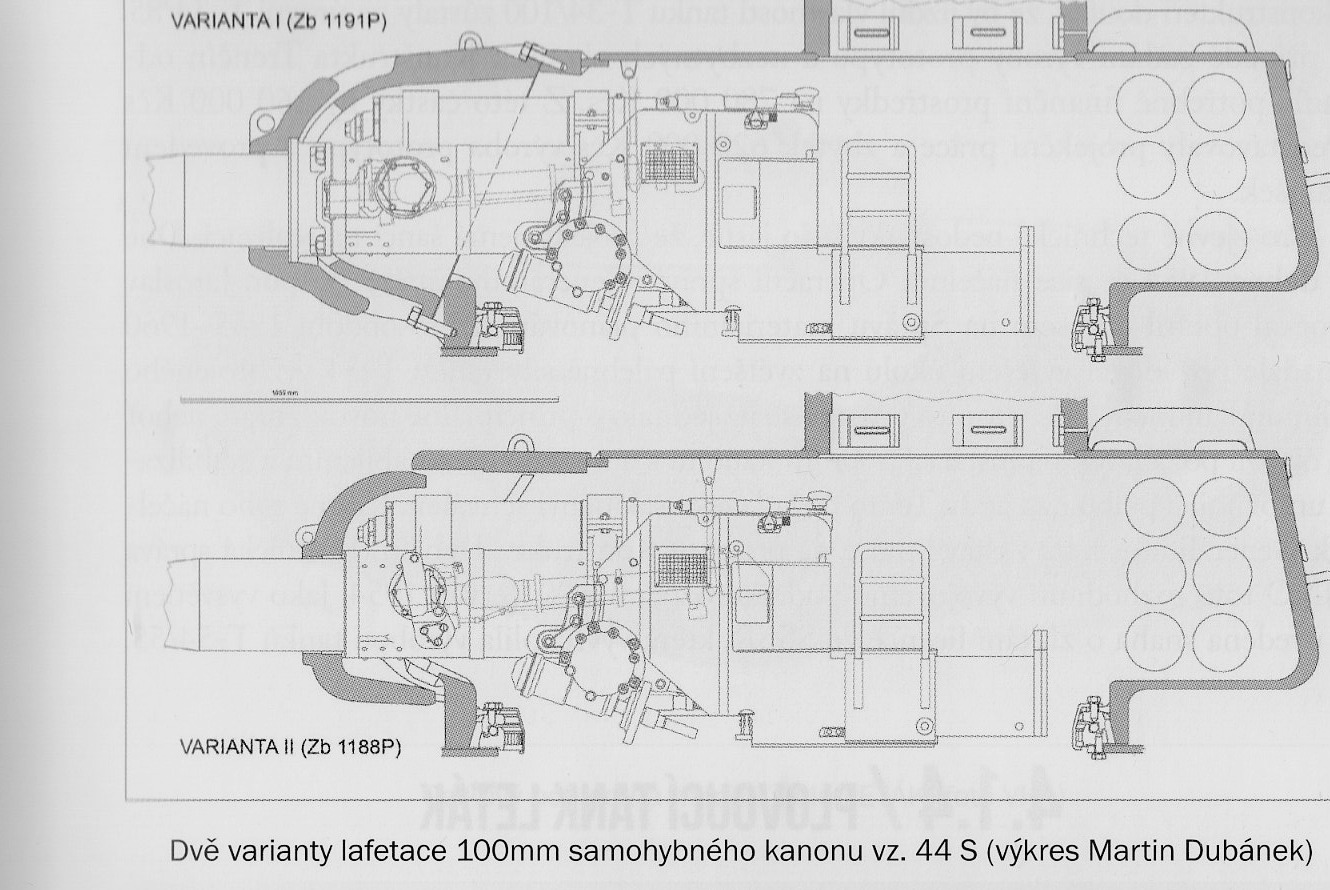 To sum it up, it was a proposal from the 50′s by Konštrukta Trenčín (Slovakia) to increase the firepower of the T-34/85 by mounting the D-10S gun into the tank – this was proposed specifically because the SD-100 (licensed SU-100 with some upgrades) self-propelled gun was already being produced in Slovakia.

The development ran from September 1953 and as its result, two variants were proposed in 1954. Neither was ideal, the characteristics of the tank somewhat suffered. The gun depression and elevation was reduced to -3/+20 and crew comfort was terrible. What was even worse, the amount of ammo carried was severly reduced. In real life, this project was cancelled for not being good enough, but in World of Tanks, it could appear. Later on in 1954 there was a proposal to mount an automatic 100mm gun into the T-34, but that was also scrapped because at that point, the T-54 license and production negotiations were underway.