in the article linked above, WoT Blitz producer Roman Bui talks about the game. 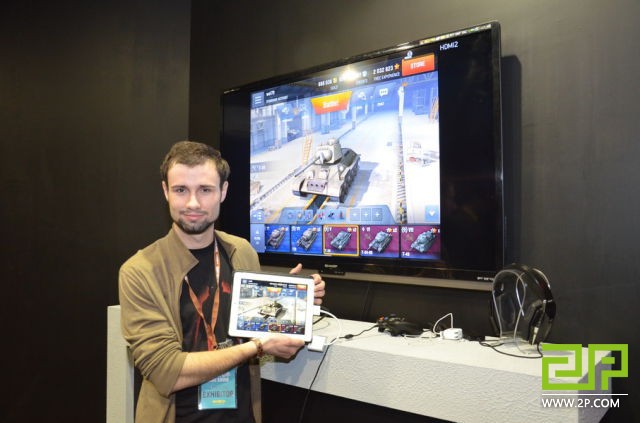 And as for release time:

The iOS version of World of Tanks Blitz Mobilize is scheduled to be launched in the first half of 2014 with the Android version coming soon in the next few months, but the Windows Phone version is not in the plan yet.

This is how the interface will look: 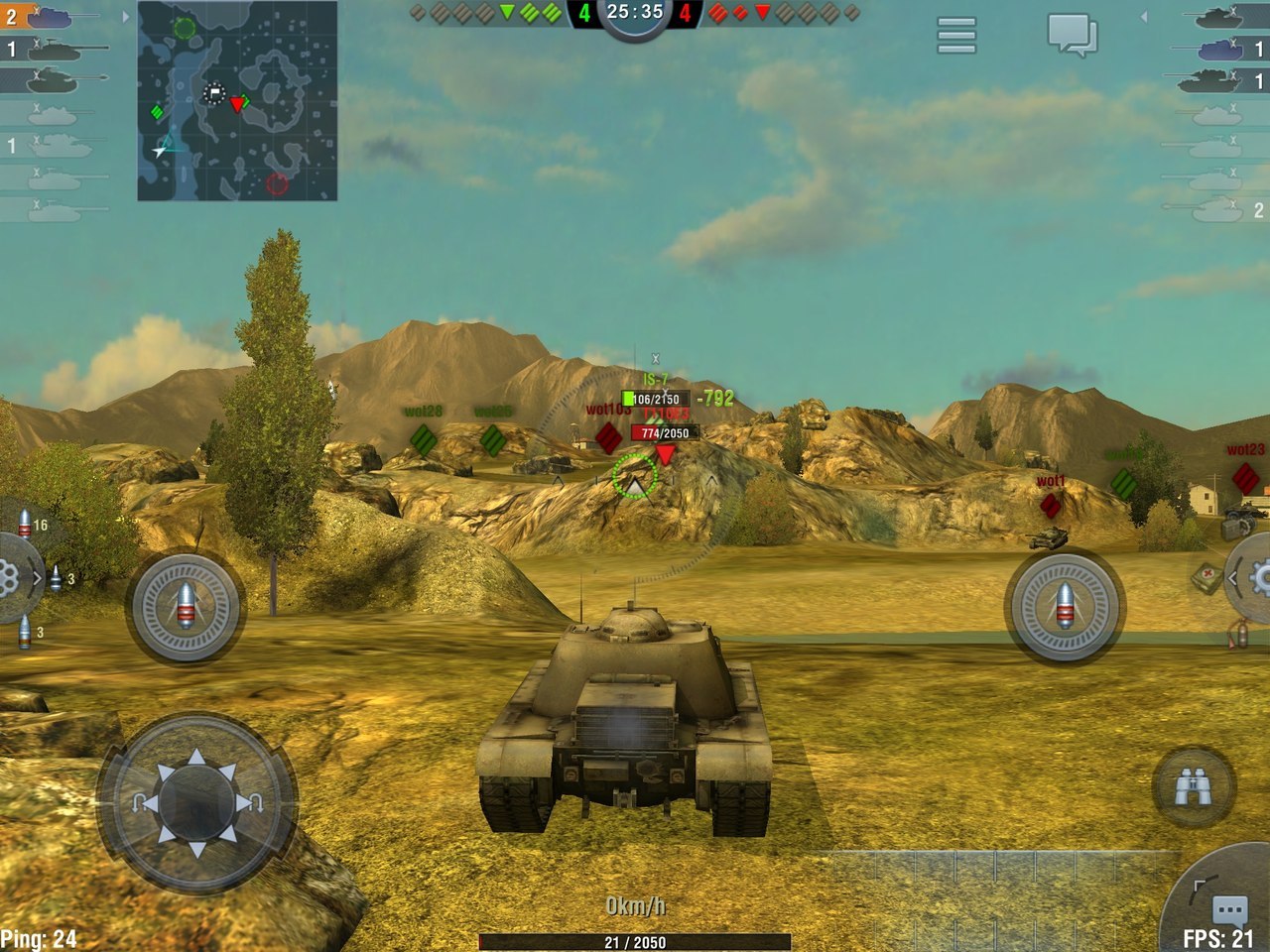