CounterMAN from the Vietnamese community on ASIA forums contacted me with his rather interesting article about the deployment of the M24 Chaffee during the Battle of Dien Bien Phu. Here it is. I took the liberty of fixing some of the worst typos and mistranslations (the article was originally in Vietnamese).

The Light Tank M24 was an American light tank used during World War II and in postwar conflicts, including the Korean War and was used by the French in the war in Algeria and the First Indochina War. In British service, it was given the service name Chaffee, after the United States Army General Adna R. Chaffee, Jr., who helped to develop the use of tanks in the United States armed forces. 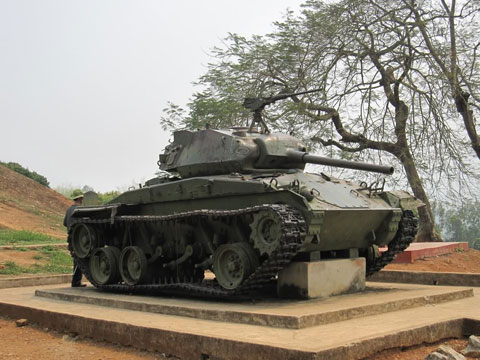 Total weight was about 18 tons, 5,56 meters lenght (including the main gun), 2,77 meters height and 3 meters width. M24 did have 9 to 24mm of armor. With such a paper thin armor, M24 couldn’t withstand a shell impact from any German tank or AT weapon. 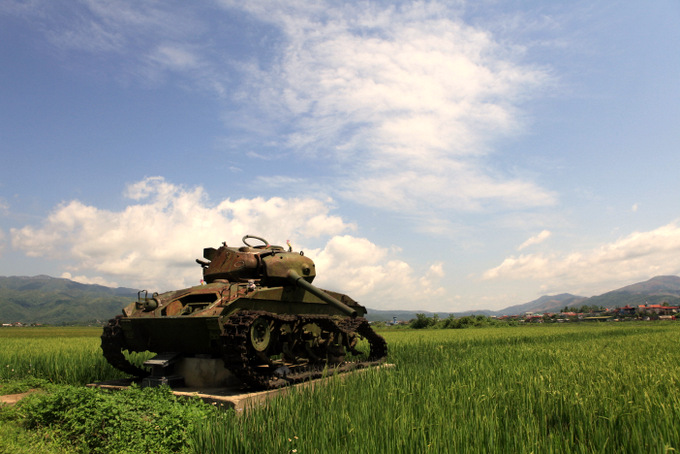 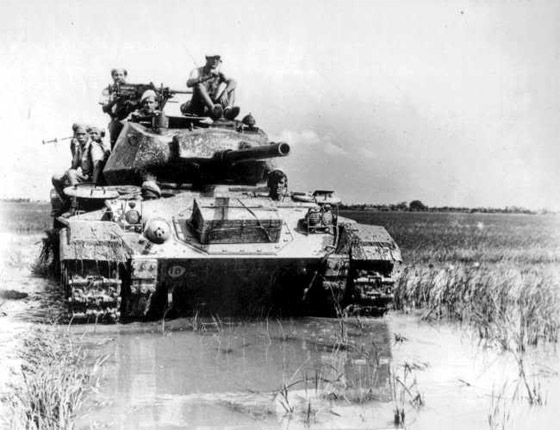 After WW II, M24 was supplied to many armies around the globe and was used in local conflicts long after it had been replaced in the U.S. Army by the M41 Walker Bulldog. The French employed their M24s in Indo-China for infantry support missions. They employed ten M24s in the Battle of Dien Bien Phu. In December 1953, ten disassembled Chaffees were transported by air to provide fire support to the garrison.

The French unit, that used the M24 at Dien Bien Phu was the 3rd Company of the 1st Light cavalry Regiment (3/1 RCC), with 1 command tank named Conti and 3 Divisions ( 3 tanks per division) 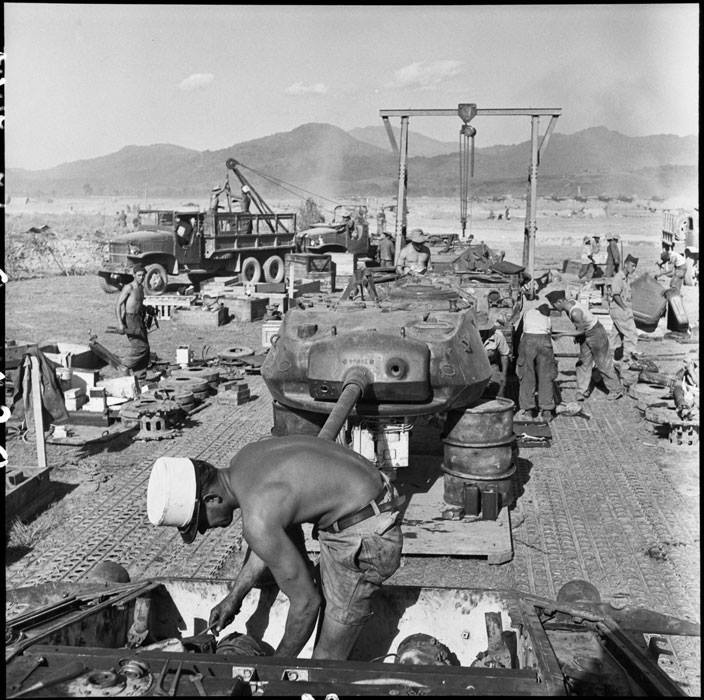 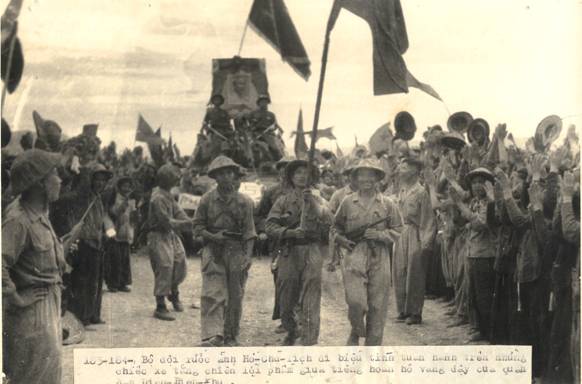 After Dien Bien Phu Operation, Viet Minh captured 10 tanks (including the destroyed tank), but only 3 have been restored. Two of them were moved to Hanoi to be shown during the parade of Viet Nam’s Independent Day on 02/09/1955. Those tanks were likely the Mulhouse and Auerstadt. 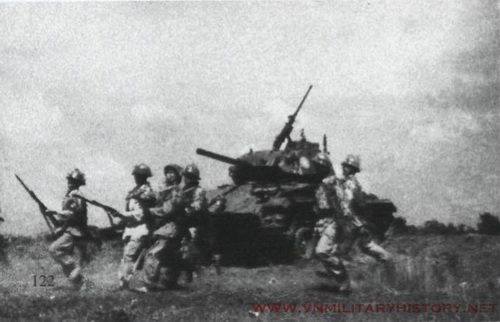 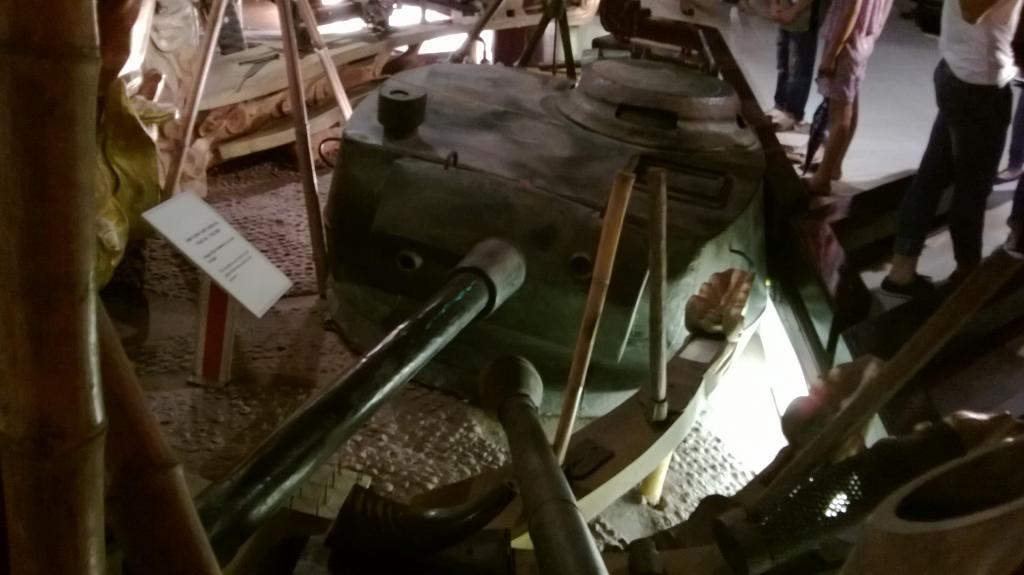 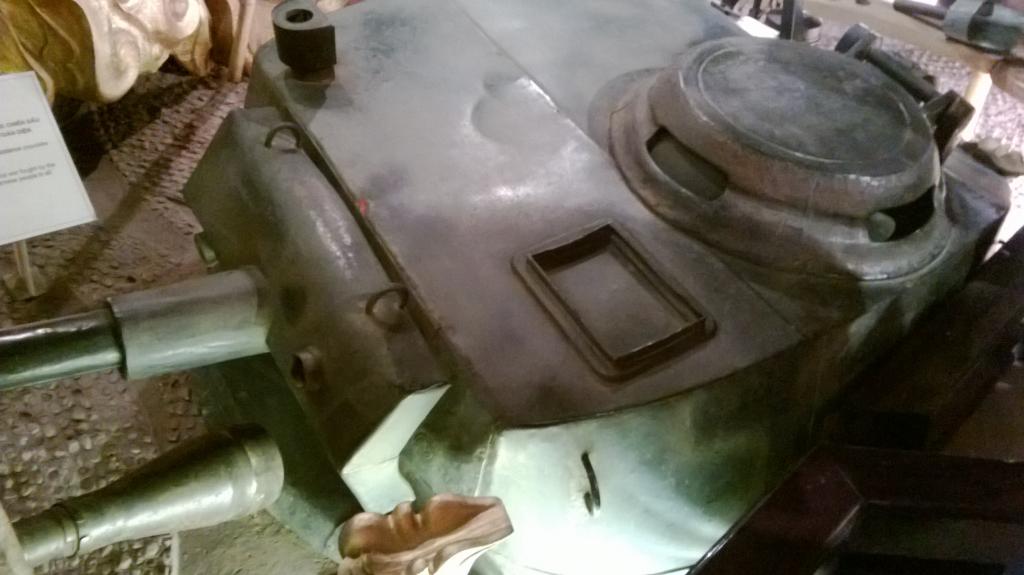 M24 Chaffee in World of Tanks 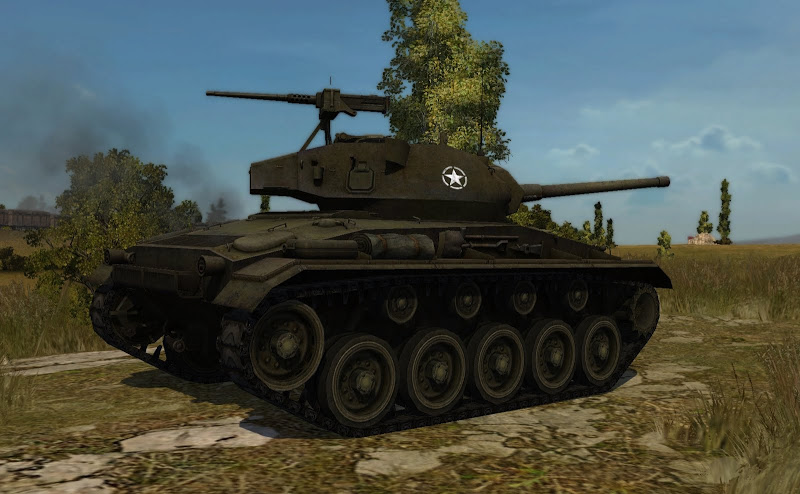 (SS: I removed the last part about the alleged fate of the M24, because it’s not true).