in 9.1, a new feature is coming to World of Tanks, the “kill marks” on tank barrels. They come in different forms – some, like the German kill rings are well documented. But what about others – the Chinese for example? 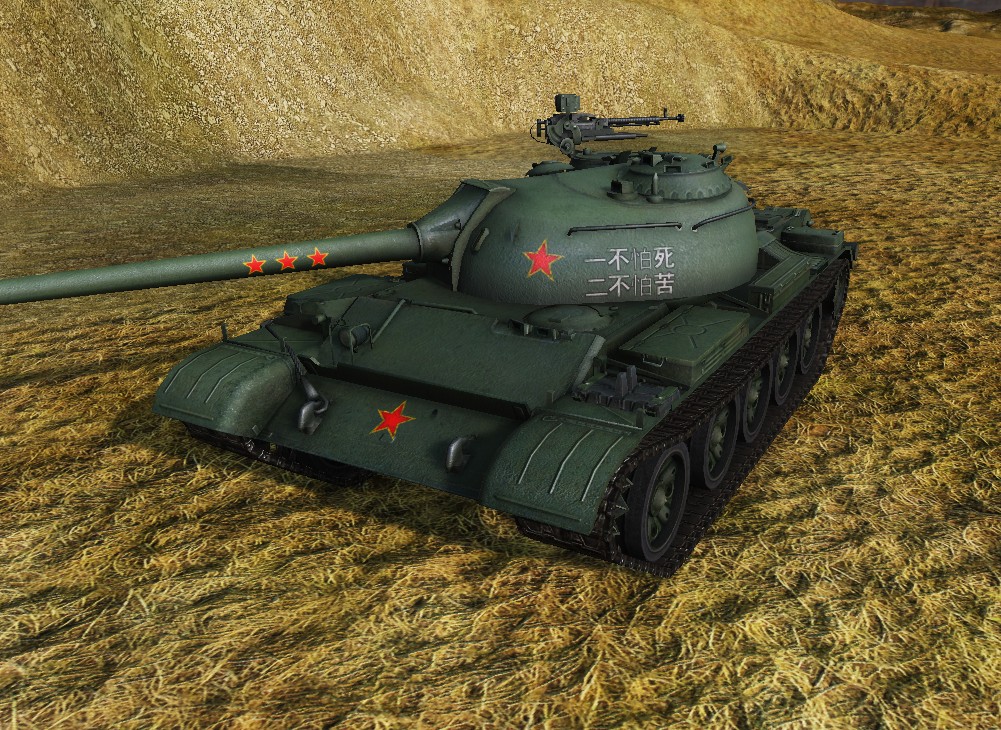 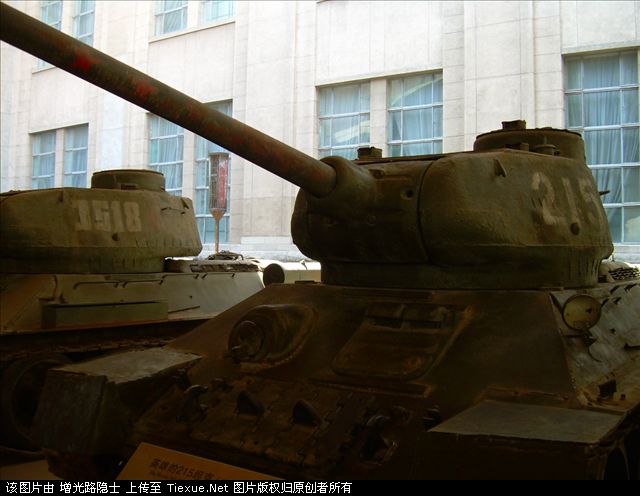 Yes, they actually are. They are tied to the story of Tank 215 and… yea, it’s a good one. It comes from this Chinese video (thanks to chickentikka for the link) and since I don’t speak Chinese, I asked Dominatus from the US server to translate it, since he does. The result was one of the most outrageous tank stories I have ever heard. I am not quite convinced it really happen the way the Chinese TV show presents it, because… well, you’ll see. 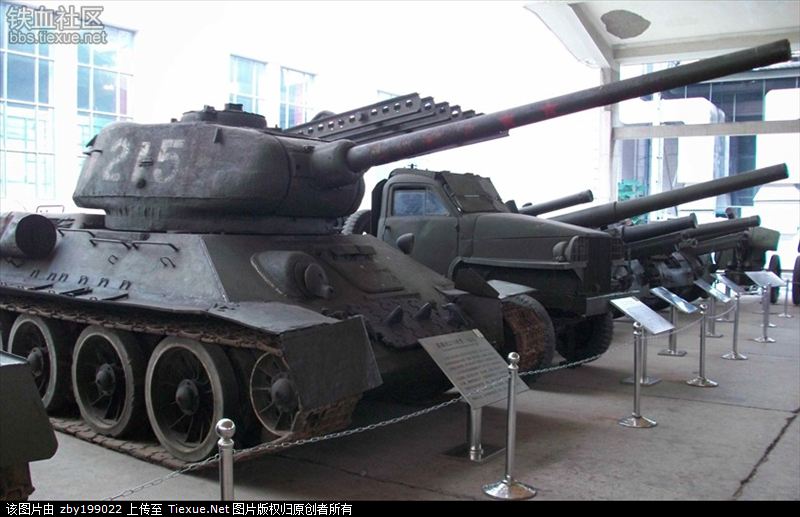 Basically, big countries have their tank legends – Germany has Michael Wittman and Kurt Knispel, Soviet Union has Zinoviy Kolobanov (and many others), Britain has Joe Ekins and the Chinese… the Chinese have Tank 215. Tank 215 is on display in (I think) Beijing military museum and the story goes like this:

Basically, the Chinese, knowing they are outmatched by the Americans (this part of the story is quite certainly true) split their tanks into small groups and gave them “kill missions” to destroy American valuable targets. Three American M46 Patton tanks were nested on the hill and the Chinese army tasked 215′s commander Yang Aru (杨阿如) to get rid of them. With a single T-34.

Yang Aru’s crew consisted of gunner Xu Zhiquiang (徐志强), loader Shi Fengshan (师凤山) and driver Chen Wenkui (陈文奎), the radioman was Xu Shihe (or something). In order to accomplish the mission, the crew wanted to move the tank to the hill a day before (on 7.7.1953) in the night under the cover of darkness. This brilliant plan was foiled by cunning Americans, who – not being deaf and all – heard the tank miles away, fired flares and started shelling it with artillery. One artillery round created a huge crater in the road, the commander ordered the tank to stop but the tank somehow slid into the crater anyway and got stuck.

At this point the video is not very clear. Apparently the crew got out (under intense artillery fire) and (while other two tanks 216 and 217 that arrived out of nowhere suppressed the Americans with fire) gathered some shrubbery and camouflaged the tank, so the silly Americans thought it’s just a bush (and that the tank stuck in the crater disappeared, that happens all the time after all). WoT spotting system in real life, everyone.

About that time (it’s already 8.7.1953), infantry (Chinese) launched some attack, which caused the three M46 tanks to expose themselves and the heroic WW2 85mm relic tank sniped all three of them. At 1450 meters. Hitting with first shot. That caused ammo rack explosion, destroying the first Patton. Second shot destroyed the second Patton. The third Patton was behind a small hill and the 215 fired a dozen HE rounds, damaging it. And yes, that’s how the Chinese describe it – at this point you probably see that the report about the battle as presented by the Chinese media might not be exactly historically accurate. But don’t worry, it gets better.

Somehow (god knows how) avoiding the American attention (because a bush killing three of your tanks is totally inconspicuous), the Chinese waited for the night, when they fooled the stupid Americans by (this is good) revving the engine first and then gradually reducing the RPM so the Americans thought that the tank is getting away, because the engine was less and less loud and started firing at the road away from the tank. Then a random Chinese artillery unit appeared from thin air with logs of wood, that helped the crew unstuck the tank (the Americans still firing on the road away) and so the tank was saved. This was the 9.7.1953.

And now it gets even better.

The tank is still masked as a bush (it’s the night, 10.5.1953). A column of another three M46 Patton tanks is advancing down the road. The brave Chinese crew waits with the tank besides the road (it’s still night) and seeing the column, it drives from the woods (dropped the disguise) and joins them, taking the second place at the collumn (Patton, T-34, Patton, Patton). This way, without anyone noticing (!!!) they actually drive through Americal lines to reach a checkpoint. At this point, the first Patton drives through, the T-34 shoots the Patton behind it (destroying it), then goes full speed through the checkpoint, chases down the first Patton, destroys it and then drives back to home base.

The war ended two weeks after that and the crew was celebrated as great heroes. Anyway, that’s how the Chinese tell it. I suspect the truth is probably more prosaic, but hell, at least we had a giggle :)