as you might have noticed, Wargaming EU took some steps in the right direction this week. First, what I really like is the Operation Bagration special – historical specials are a good thing :)

Another good thing are the Bovington packages. There are three and they are not cheap (two 50 EUR ones and one 35 EUR), but the good thing is, the entire proceeds go for the Bovington museum tank restoration and that’s a worthy thing. If you feel like buying some gold anyway, might do it as well now.

There are three things I would like to point out about.

First: the LeFH artillery is – as far as arties go – quite overpowered, because it was the ONLY artillery (well, maybe along with the premium Sexton, but there I am not sure) not to be influenced by the massive artillery nerf from last year and as such, it is currently pretty overpowered (statistics and characteristics can be viewed here): 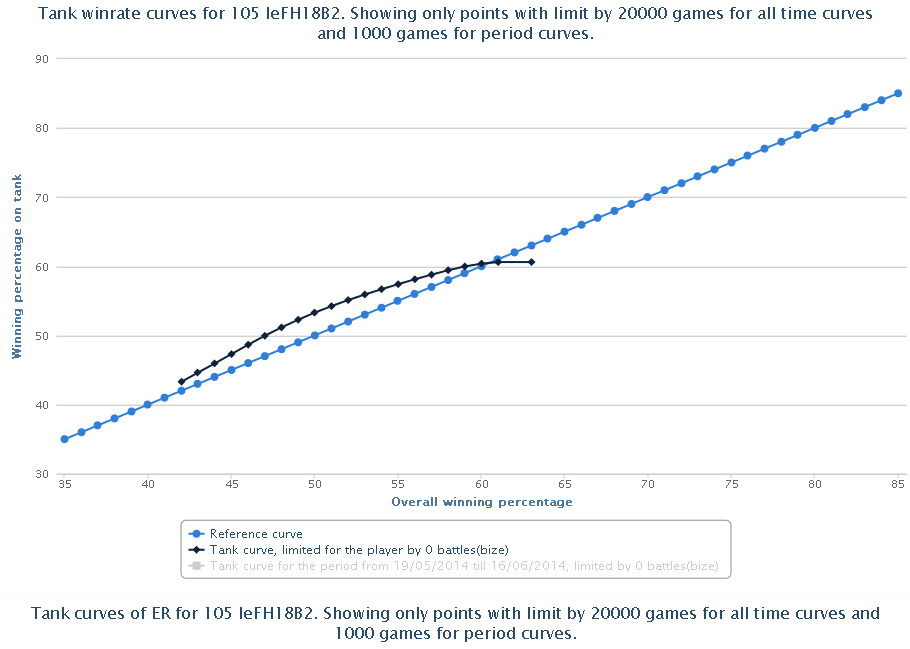 If you are thinking of buying it, yea, it’s a good purchase.

Second: regarding the restoration post – it says “Jagd Kanonon – A mighty German tank destroyer in need of a revamped interior, among many other repairs. Wouldn’t it be something to see this beast in motion?” – well, first, it’s obviously not called “Jagd Kanonon” (gonna call it Jagd Kanomnomnomnomnom from now on) – it was called Jagdpanzer Kanone (or Kanonenjagdpanzer, Kjpz) and it was anything but mighty – it was a post-war effort to utilize the obsolete M47 Patton 90mm guns on a turretless chassis. It had one very nasty feature though, it fired two types of shells – 90mm HEAT (cca 300mm RHA penetration) and 90mm HESH. By the way, for those who are wondering, it’s the same gun as the RU251 upcoming tier 8 German scout uses.

Third: this is considerably less funny and a thing I do not understand. This is the Bovington “M4″, supposed to be restored – as posted in the article: 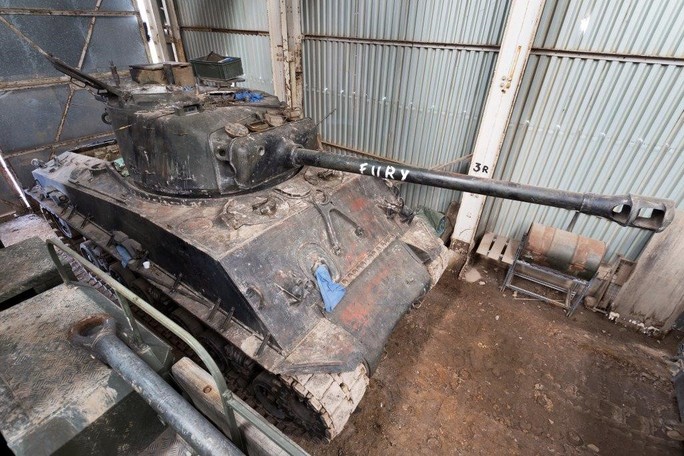 As you can see, it’s the 76mm version of the M4A3 I think, used to shoot the upcoming Fury movie. What I do not understand – why does the tank need a restoration, when they clearly used it to shoot the movie and it was moving just fine in it? Weren’t the moviemakers supposed to pay for using this tank in the movie? The text says “needs its tracks replaced, amongst other repairs, in order to get rolling again” – so the moviemakers broke it/worn it out and the museum doesn’t even insist on them repairing the damage?

I am not sure I understand and the only explanation I found in the discussion by The_Challenger (British WG military expert) was along the lines of “it’s complicated”. Make no mistake, this tank does deserve restoration and the packages are okay in my opinion, but I would like to know, what the hell happened there…

58 thoughts on “Regarding the Bovington Packages”