Thanks to achtungbitte for this one.

you probably have already heard of the infamous Bob Semple, possibly the worst tank ever built (with serious intentions at least). If you haven’t, I suggest you look it up, because the story behind it is hilarious. Here’s how it looked (and yes, this was a completely serious tank project, designed to protect New Zealand from Japanese invasion – how well that went, you can probably imagine). 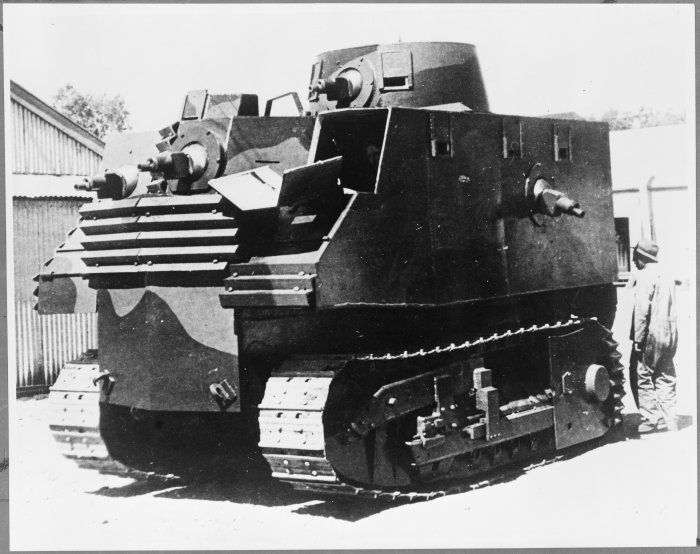 What you might not know however is that recently, the spirit of Bob Semple haunts the sandy areas of the Kurdish part of Iraq, where the infamous tank was reincarnated… into this: 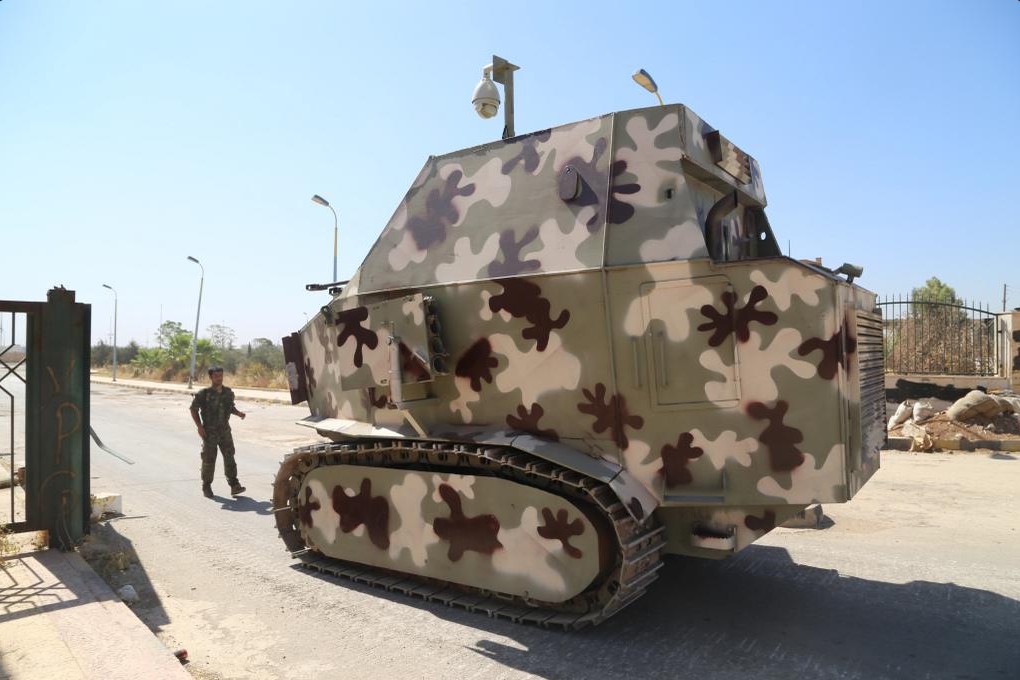 The Kurdish security forces (YPG), not having access to either lawfully obtained (like the Iraq army) or looted (IS) modern arms, resorted to the good old human resourcefulness and built some of these weird improvised armored vehicles, based usually on the chassis of tracked tractors or bulldozers. They are planning to use these vehicles to fight the Islamic State fanatics – one must admire their bravery – riding into battle in such contraptions surely is a heroic act. 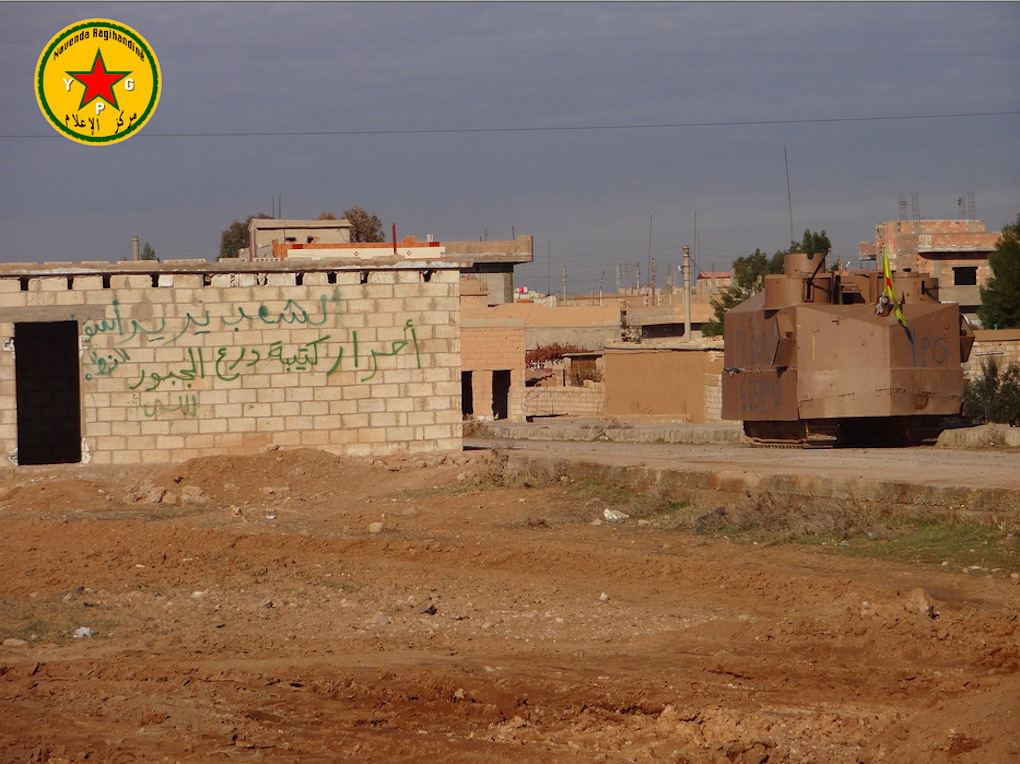 The thing about these tanks is that they are actually quite dangerous – to their crews. While the “armor” (usually made from whatever sheets of metals the Kurds could find) is probably thick enough to protect the crew from small arms fire (probably just barely though), the vehicle is all but helpless against anything larger, including heavy machineguns and RPG’s (let alone anything heavier). As for their offensive capabilities, you can probably imagine yourselves how ineffective a MG turret is, when you don’t even see what’s going on outside.

Unfortunately for the Kurdish forces, IS terrorists (who, by any human standards, come as close to modern version of cardboard-cut villains as possible) looted a large number of various arms from the demoralized and undertrained Iraq government forces, including (serious) armor. While the concept of a homemade tank á la Bob Semple was theoretically reasonable in WW2 (especially in the beginning, when most armies lacked any sort of heavier weaponry against tanks apart from artillery), in the world where practically every unit has RPG’s, mortars and machineguns at their disposal, it’s almost a certain suicide.

With the Americans helping to push the IS terrorists back with air strikes and woving to supply the Kurdish forces with modern weapons, let’s hope these strange vehicles will not really be needed.