we all know the Panzer 35t – its original name being LT Vz.35 (light tank, 1935 pattern), but what fewer people know is that not only the Vz.38, but also the Vz.35 were developed during the war. In the beginning of the war, the older LT Vz.35 was clearly inferior to the Vz.38 (often cited as the best light tank in the world during the early stage of the war), but that does not mean no development was going on.

In fact, there were numerous versions of the original Š-IIa (LT Vz.35), mostly for export markets (specifically for Yugoslavia, where Czechoslovakia tried to export the tank with a diesel engine, an attempt that ended in failure). One of the first developments was the Škoda T-11, a well-documented tank, that actually fought in the war in Bulgarian service. It is described well-enough in the Bulgarian armor article, if you are interested, check it out. 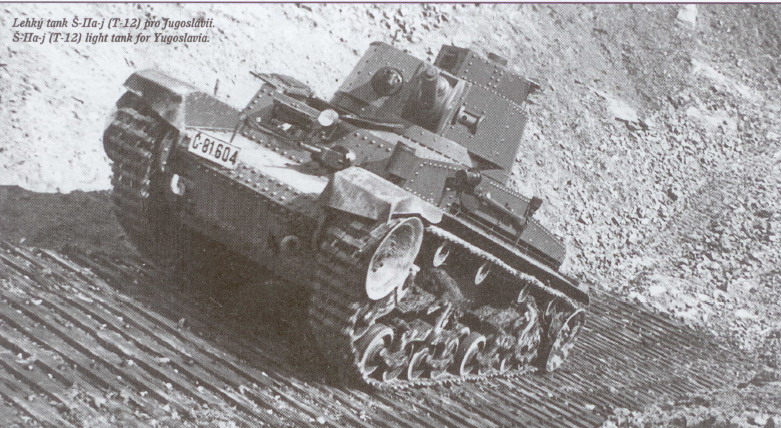 The T-12 tank that came next already used the wartime Škoda designation system (the first number meant first the category (1 – light tank), the second number meant the project number in the category) and came to be as an attempt to correct the failure of the original Škoda Š-IIa-j tank, intended for export to Yugoslavia. The original attempt to sell the vehicle to Yugoslavia failed, as written above, due to the fact that the diesel engine broke down completely during trials and the Yugoslavian officers were less than amused, let alone impressed. 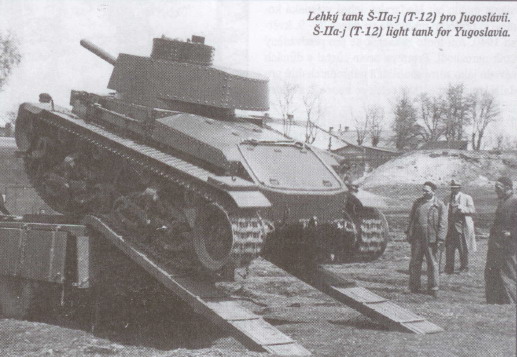 The Škoda designers learned from the failure of the diesel engine and instead, they proposed by the end of 1938 a tank, powered by a petrol engine. The main improvement of this vehicle however was that instead of the original 37mm A3 gun, a much more powerful 47mm Škoda A9 cannon was used. This gun was – with standard APC ammunition – capable of penetrating 52mm of armor at 100 meters, or, with subcaliber wartime ammunition, a 100mm plate (at 90 degrees). 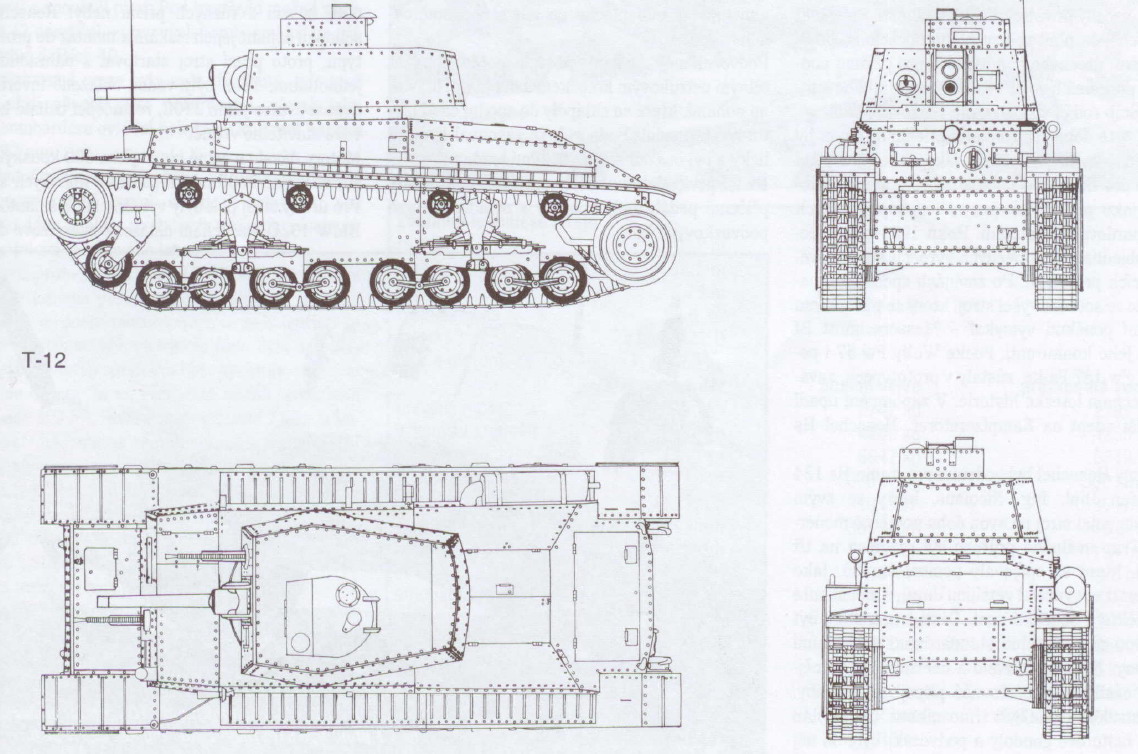 The prototype was based on the original LT Vz.35 tank and it was built from early 1939 as a private Škoda venture. The hull had the same shape as the older Vz.35, but the turret was brand new in order to house the larger gun. That was the reason why the rear of the turret was prolonged – to distribute the turret weight and balance it properly. Commanders cupola was also reworked. The vehicle was powered by an improved Škoda engine (designated T-11/2, 8,62 liter water-cooled, 4 cylinder) with 135 horsepower at 2000 RPM. The vehicle weighed 10,95 tons (12,32 hp/t). Maximum speed was 32,8 km/h. It had a crew of four.

It could traverse a 2m-wide trench, climb a 0,8m wall and ford through 0,8-0,9 meters of water. Maximum scaleable slope was 40 degrees.

The prototype was ready in the beginning of 1940 and was trialed in Pilsen. Yugoslavian military delegation also had a look at it, but decided to postpone the decision to purchase a tank – as it turned out, indefinitely. Another potentially interested party was Hungary – Hungarian military officials witnessed the trials between 7.5. and 9.5.1940, but there was no real interest from the Hungarian side and so, the prototype was moved back to Škoda Pilsen, where it remained in a shed as a source for spare parts. It was gradually dismantled and did not survive the war.

In World of Tanks, it would be a nice tier 3 premium tank (depends on balance of course).