today, we are going to talk about one prototype, that could become an European (Czechoslovak) tier 3 premium medium tank, the ŠP-IIb prototype. 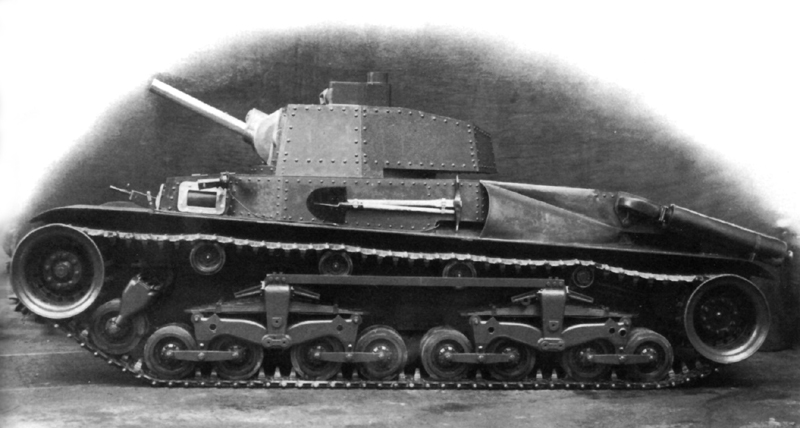 ŠP-IIb, as its name suggests, was a cooperation attempt between two major rivals of the Czechoslovak armed forces industry, Škoda and ČKD (Praga). During the thirties, both companies were unsuccessful during the “IIb” (infantry support tank) program (Praga with its P-IIb, Škoda with its Š-IIb) and as a result, both firms agreed (reluctantly) on cooperation on the next attempt to design a tank for this category. The cooperation contract was signed on 30.7.1936 and the army was not against such cooperation, so the project recieved a green light. 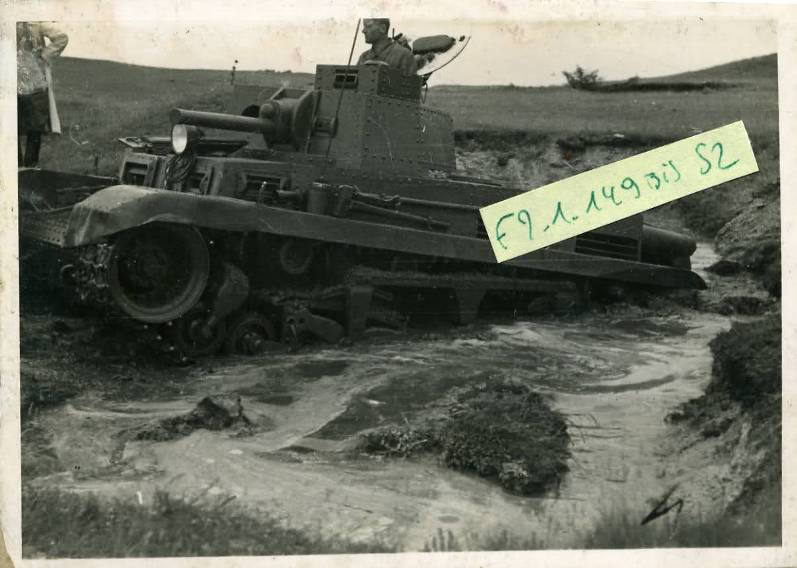 The initial hope of both companies was that the prototype would be ready in July 1937, but this proved to be too optimistic, as there were frequent disagreements between both companies and the specifications of the vehicle changed constantly. Originally, the army was interested in a 13 ton tank with 25mm armor all around and a 37mm gun. After the disastrous results of the Škoda Š-III and Tatra T-III designs, this was changed to 16 tons, 32mm of armor and a 47mm gun by Škoda, which however did not fit the IIb category anymore, such requirements corresponded more like to the category III (“heavy”/medium tanks). 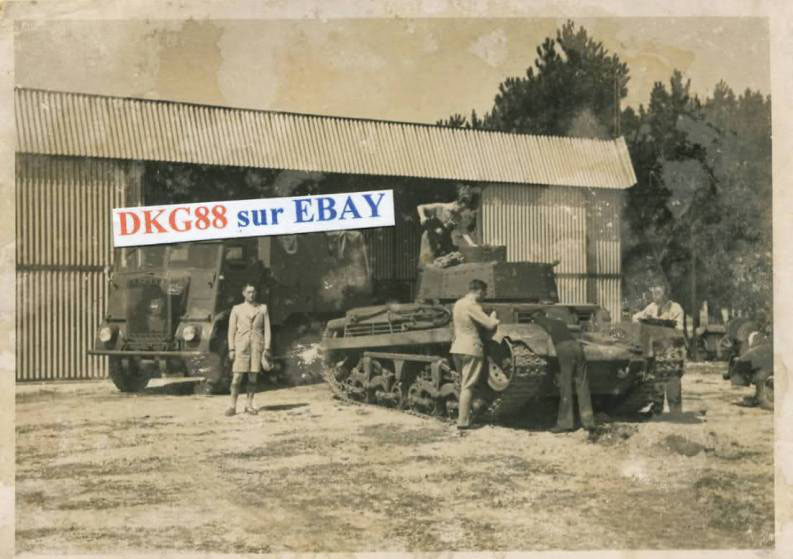 According to the contract, Škoda was responsible for the development of the turret and armament, the suspension and pneumatic steering. ČKD was to develop the hull, transmission, engine and electric devices. The final assembly was to be done by Škoda, but the final production was to be split 50/50 between both companies.

Roof and bottom were 10mm thick. It was armed with a 47mm Škoda A9 gun (the tank carried 80 rounds for it), two 7,92mm machineguns and equipped with a Vz.37 radio station. 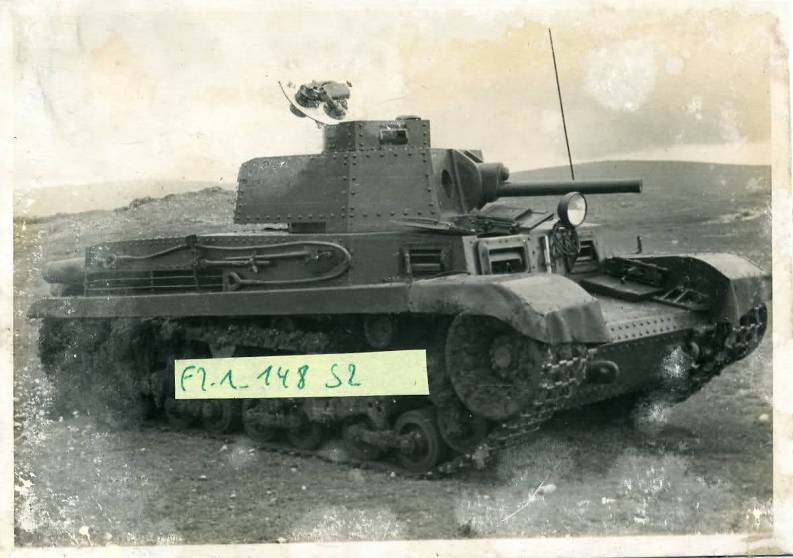 The official army trials started on 5.3.1938 and ended on 24.3.1938. During these trials, the vehicle did not drive more than 700 kilometers and was constantly plagued by breakdowns and other issues – the engine and the steering were especially problematic. The tank spent most of 1938 in Pilsen in repair shops – Škoda was apparently not interested in it anymore and only the threats of the price not being paid by the government forced it to start fixing it. In the end, the vehicle was repaired in February 1939, but by that time it was considered obsolete and was sent as a training vehicle to 2.PÚV (2nd Batallion of Armored Vehicles) in Vyškov. It was still there when the Germans occupied Czechoslovakia, with its frontal turret armor and gun removed. Its final fate is unknown – it was allegedly moved to Kummersdorf for testing and after that, the prototype disappeared and was likely scrapped. 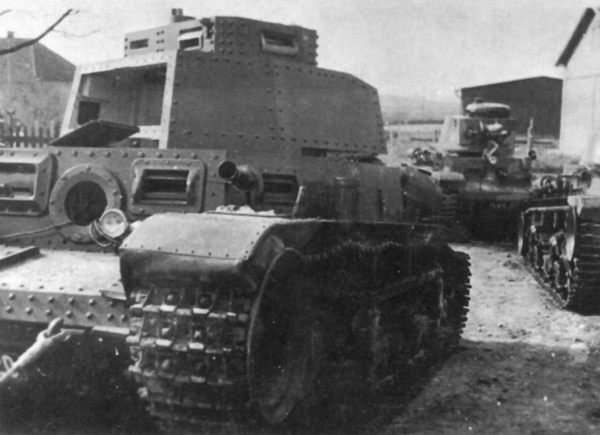 In the meanwhile, before the occupation – both Škoda and Praga worked on their own infantry tank projects of their own in parallel with this attempt (that in the end was paid by the government – it costed 1,5 million CZK, which was, back then, quite a high sum). Škoda’s own research ended with the T-21/T-22/T-23M (Turán), Praga’s development led to the V-8-H (ST Vz.39) tank, that was in the end to become the standard Czechoslovak medium tank, but by then it was much too late. Both projects used parts from this ill-fated vehicle and both took part in the 1938 tests along with the ŠP-IIb (only the V-8-H fared relatively well, Š-IIc failed as badly as the ŠP-IIb, because at that point, it was far from finished).