in Russian archives, several new vehicles were discovered some time ago. This is one of them – the mighty Object 777 heavy tank. Unfortunately, to my knowledge, nothing was published of this monster other than it’s a heavy tank prototype from after the war and that it was to be armed with the 122mm M62 gun (ingame IS-8 top gun). 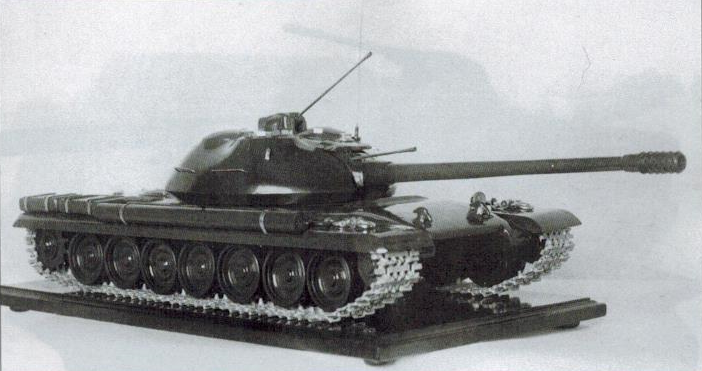 Wargaming has a complete set of data about this vehicle (unfortunately, they haven’t published anything yet) and unless it’s too OP, it’s possible we will see this tank in the game – almost certianly not as a regular vehicle, but possibly as a tier 10 reward or something. It would be a shame to leave it out, as it’s certainly one of the prettiest Soviet tanks I have ever seen.

The armor looks massive and well-sloped though, so who knows, maybe it’s too powerful for WoT. In that case – AW, here’s your tier 1 :)