a bunch of small things, that happened on the supertest. First and foremost, some Russian leaker webs started showing the pictures of premium Tiger L/56 again. You might remember that this vehicle was leaked some time ago. It’s basically nothing else than premium Tiger I with 88mm L/56 (with identical model and characteristics to the non-premium one) as a premium vehicle. This vehicle however apparently was just an experiment to figure the suitability of the tank for eventual future release. As far as I know, its release is not planned.

And, finally, AMX Chasseur de Chars, upcoming French tier 8, was seen in supertester hands in random battles lately. It’s possible this vehicle will be introduced in patch 9.6 along with Japanese tier 8 medium, STA-2 – not certain though. 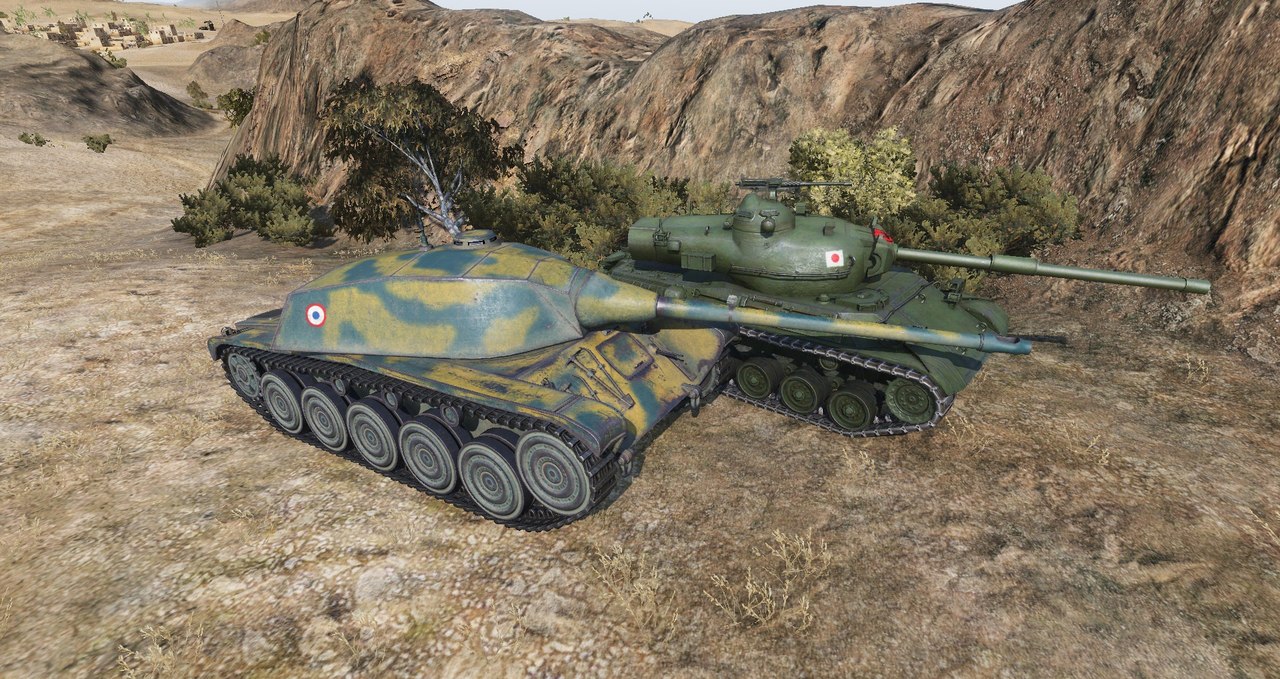 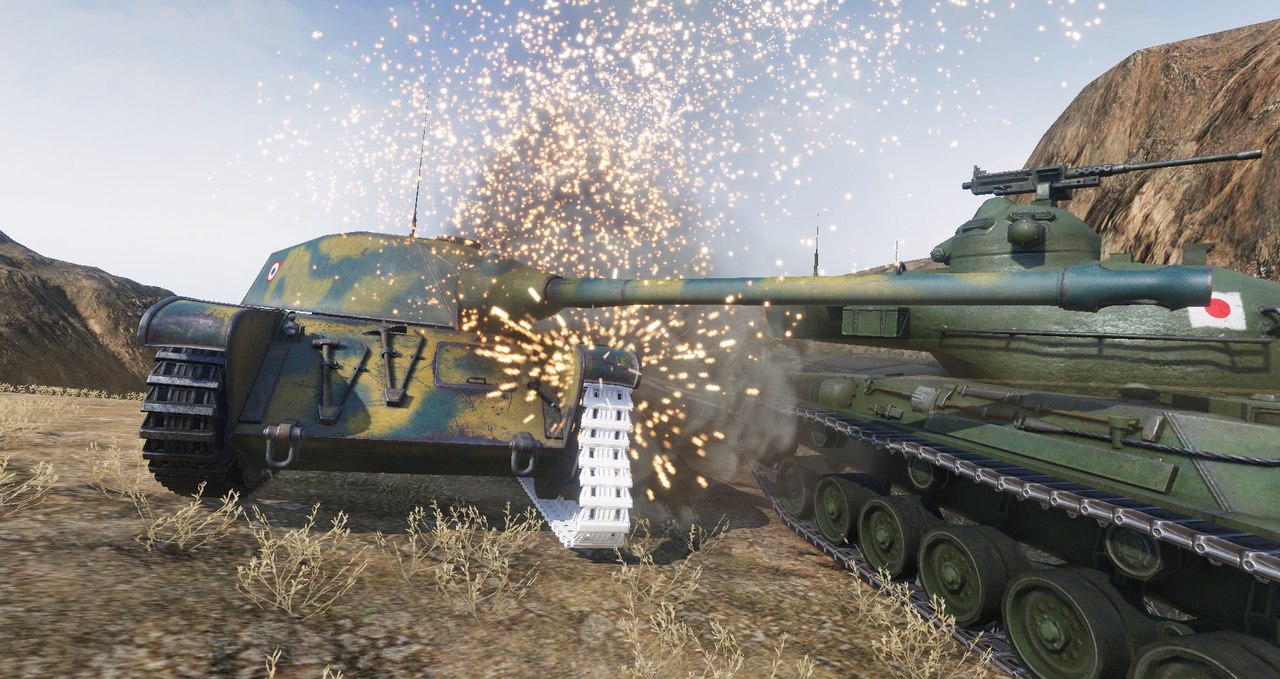 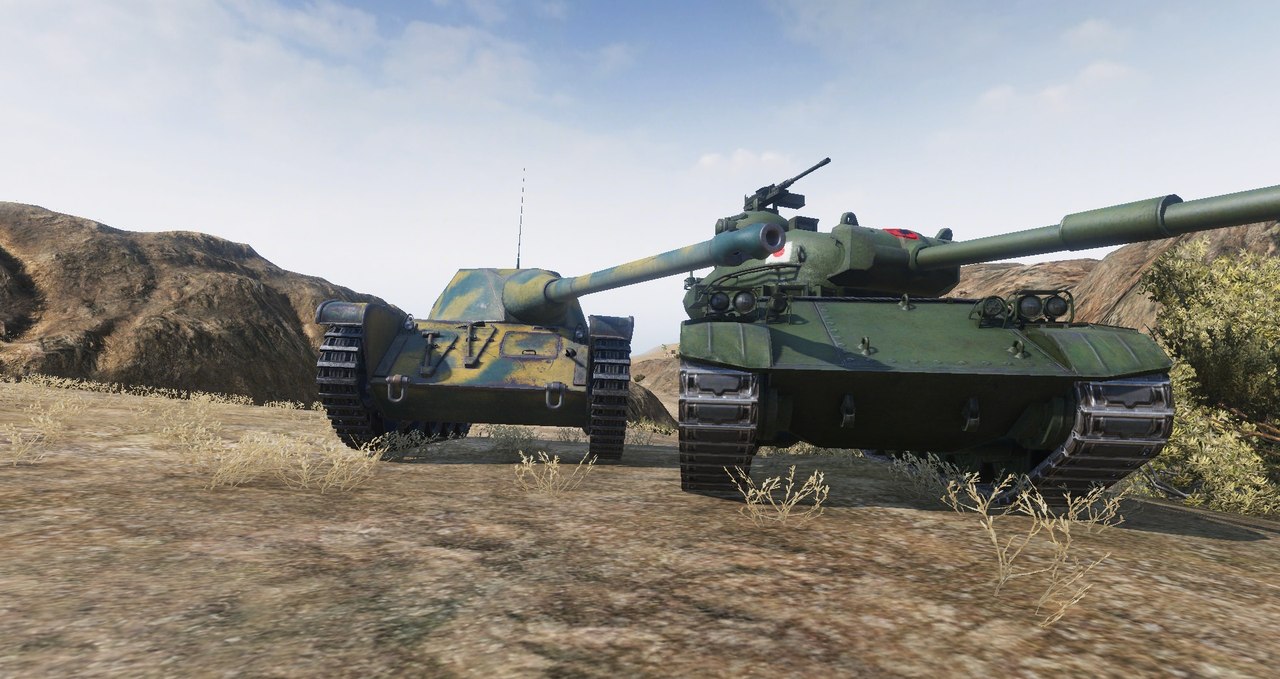 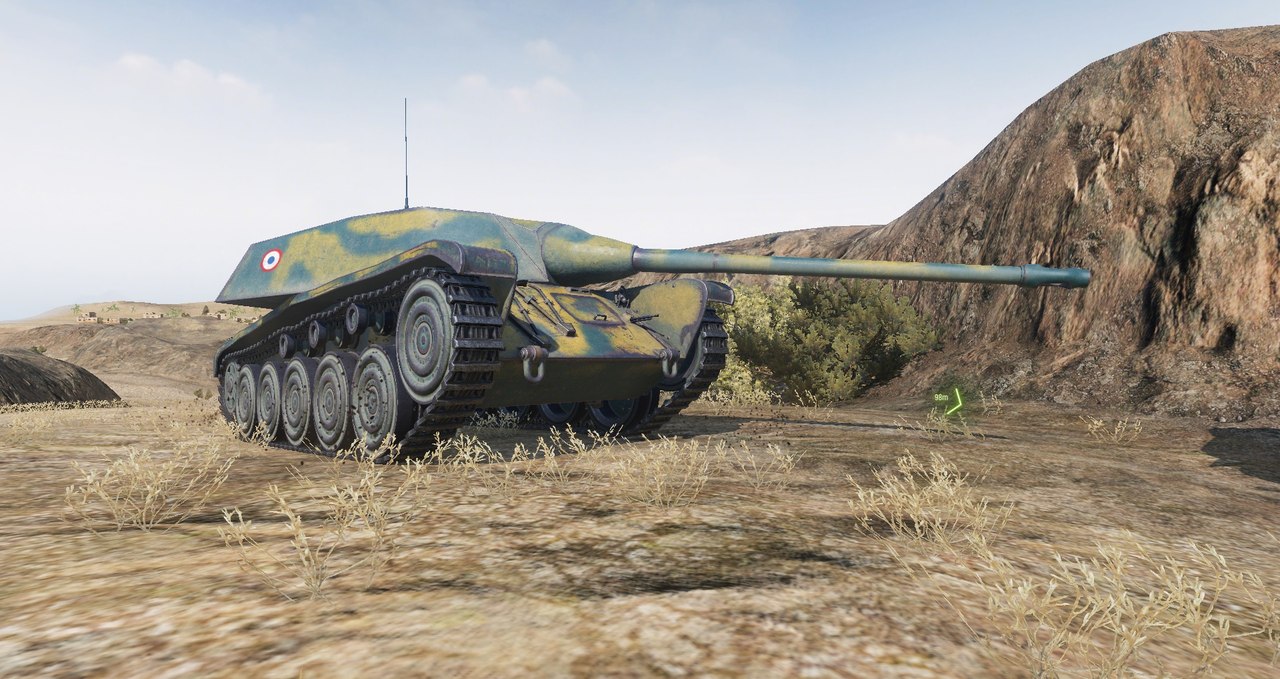 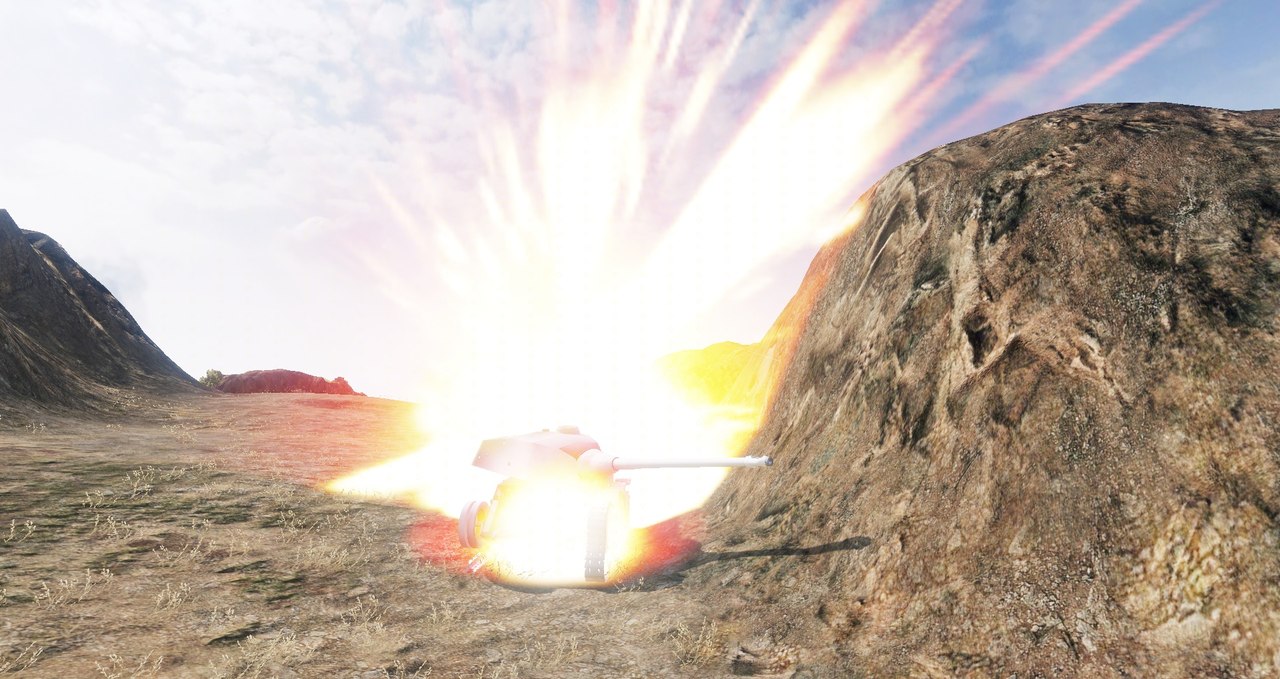 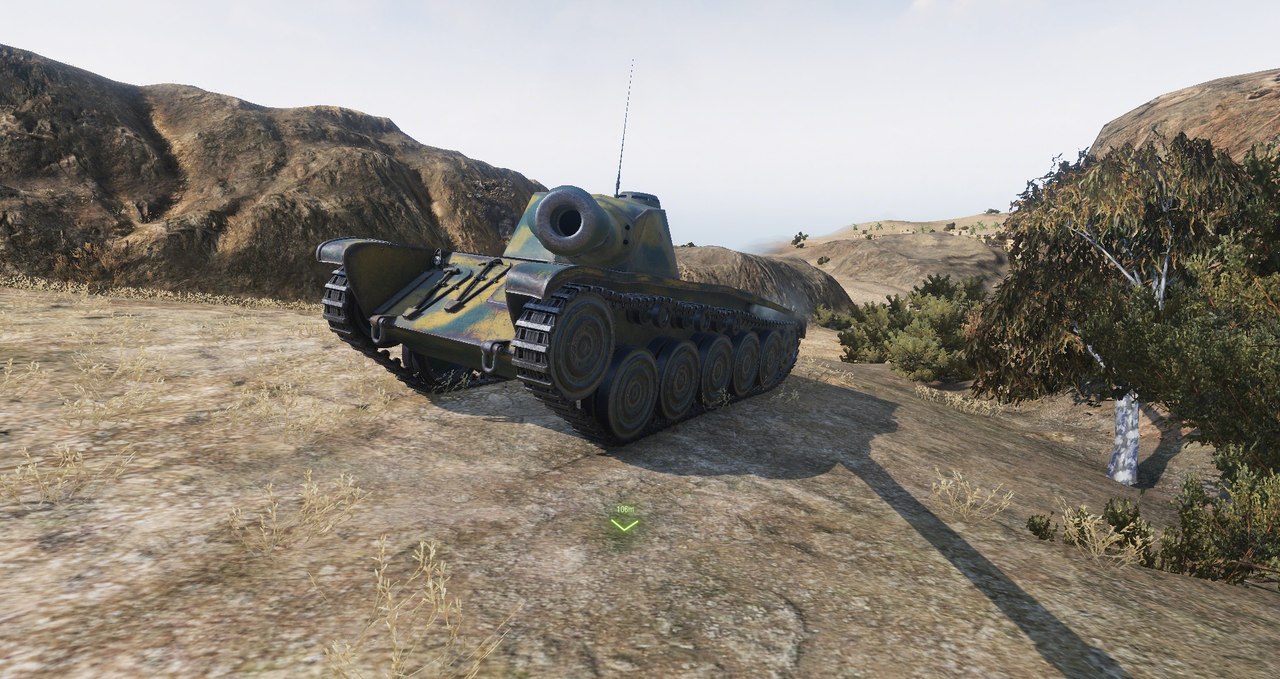 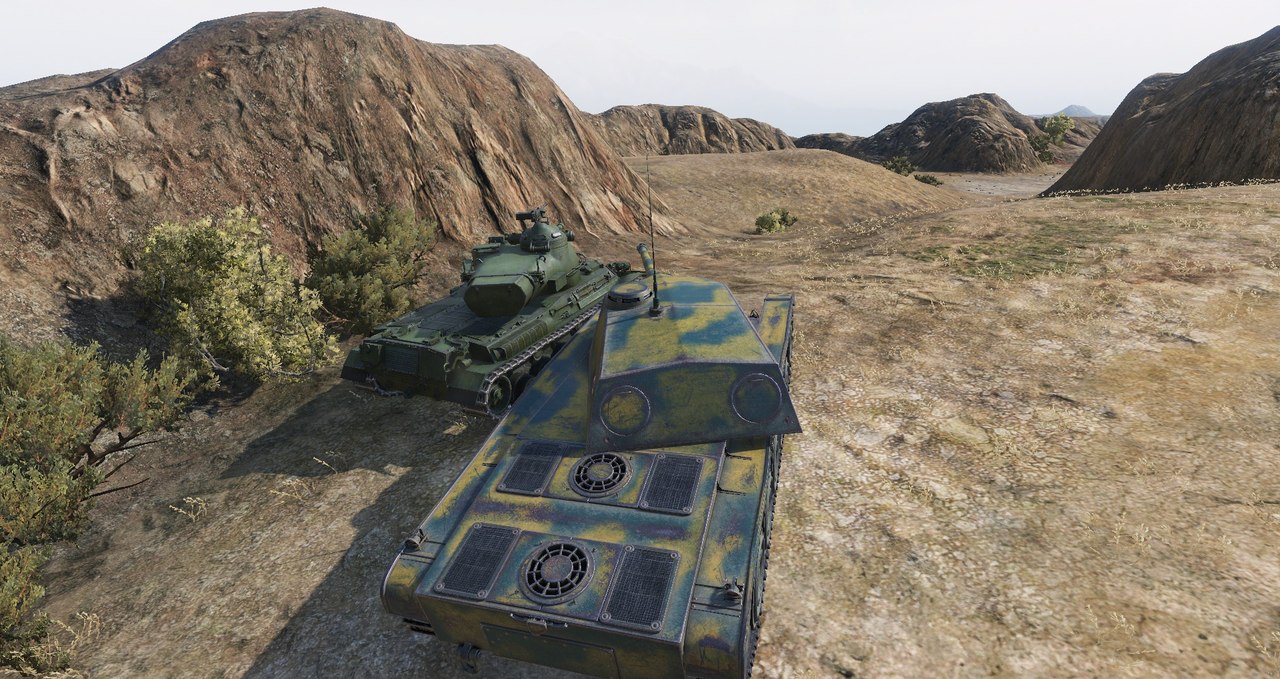 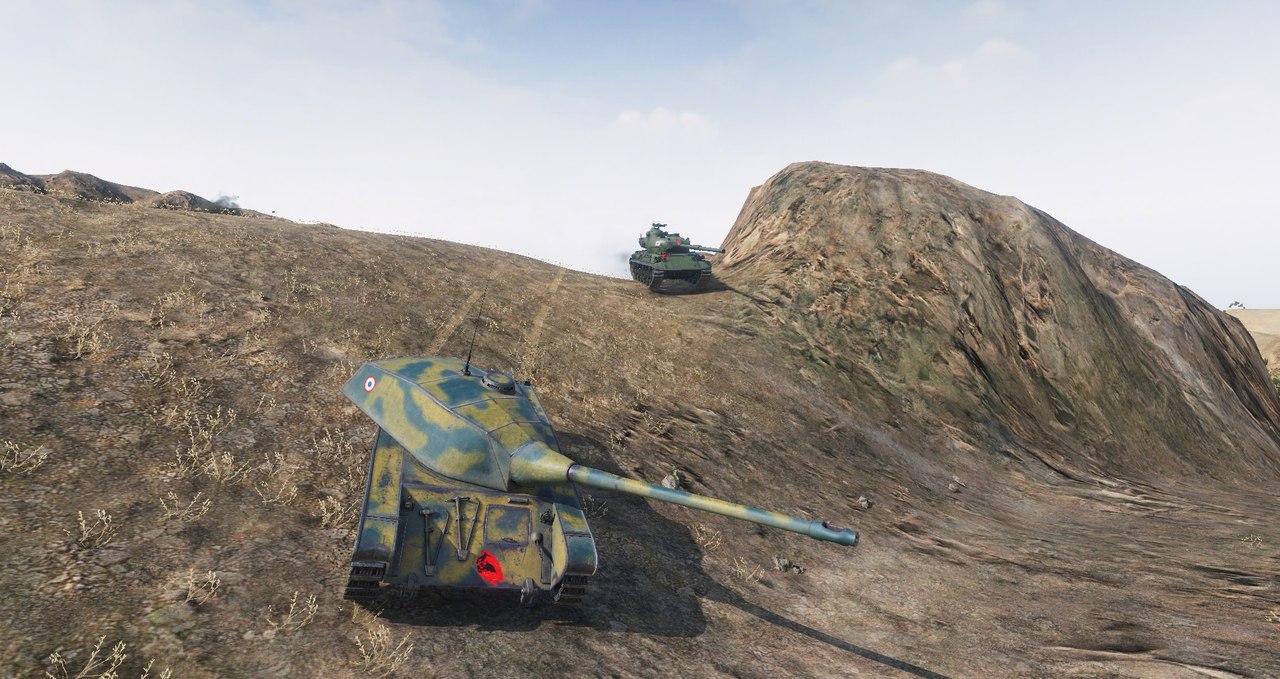 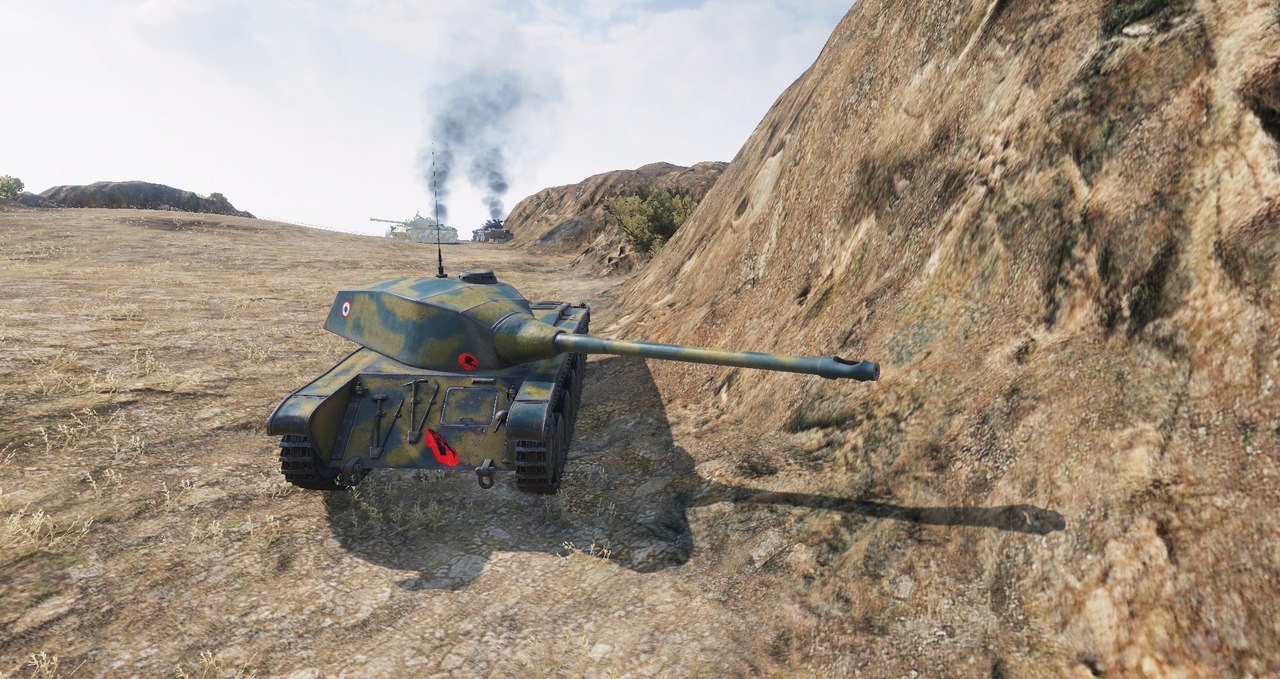