Special thanks to Carramba66 for giving me that particular book

Here’s a text I wrote for Rita some time ago. She didn’t publish it but it would be a shame to go to waste :)

One of the most interesting topics I’ve ran into lately is the one of the daring escapes from former communist countries. I wrote about those involving armored vehicles extensively on FTR and on AW portal both, but there are some pretty extraordinary stories that don’t involve tanks out there as well. This is definitely one of them.

Friedemann Späth, born in 1940s, was one of the many interesting (if not widely known) people involved in their own way in the Cold War. His character could be best described as grey – on one hand he was extremely brave, stylizing himself as a dashing rogue. On the other hand he was careless, boastful and some of his feats were borderline suicidal. Nevertheless, his courage landed him several times on the pages of West Germany’s most popular magazine, the Spiegel.

His involvement in the Cold War did not however start exactly well. By 1968, Späth was working as a railway inspector, but his real passion was flying. He was a good pilot, but he was also extremely careless and known to break rules. This unfortunately led to an accident in 1968, in which a 12 year old girl died when Späth crash-landed his Piper Cherokee. He was arrested by police for his negligence and sentenced to 18 months in prison. Bitter and frustrated, he chose to “solve” his issues by emigrating – to East Germany!

After he did his time, he actually stole a plane and managed to cross the border and land near Magdeburg. He planned to live a normal life in the East-German “worker paradise”, maybe even returning to his profession as a railway man. Instead, he was immediately arrested by the East-German police for illegally crossing the border and sentenced to 2.5 years in prison. This left him disillusioned but – what was more important – very, very angry. When he left the prison and was being deported, he uttered the sentence that later made him famous: “Ich komme wieder, Genossen!” (“I’ll be back, comrades!”)

When he returned back to West Germany, he decided to wage his private war on the East Germans, damaging them as much as possible and making them look like fools by flying over East Germany, transporting those who wanted to emigrate and by photographing restricted objects such as military bases.

It took a while for him to get his hands on an airplane again but he finally managed to purchase a worn-out Piper PA-18 monoplane and made his first flight in the September of 1977, taking photos of Potsdam and then returning back. From 1977 to 1981, he made around 30 flights (most very likely over East Germany), first alone and then with a partner, an entrepreneur by the name of Geri Michael Schmidt. But his most interesting feats took only place later on.

In the July of 1982, he used the Piper for the first time to transport runaways – not from East Germany, but from Czechoslovakia. It was a major success and he made several such flights in the following month, attracting the attention of annoyed East German and Czechoslovakian “protectors of socialism”, the military. What was worse, he also managed to photograph a number of military objects during his trips and publish them. Most of the times he got pretty lucky too, usually avoiding detection by flying his small plane on treetop level, but on the 21st of May 1983 his luck almost ran out.

In the early morning hours, he took off from an airfield near Fulda and headed again to East Germany to pick up an emigrant who was fed up with East Germany and wanted to go west. He crossed the East German border near Nordholm and everything went well, but when he arrived at Possneck, the meadow selected as the meeting spot turned out to be full of branches and impossible to land on. With no other choice, Späth was forced to turn back.

Ten minutes of flight time from the border, his luck ran out. A massive Mi-24 Hind combat helicopter in camo painting appeared in front of him, easily catching up with the light airplane. It was armed to the teeth with rockets and a front-mounted cannon and it bore red star markings. Not the East Germans then but the Soviets and Späth knew they didn’t screw around. 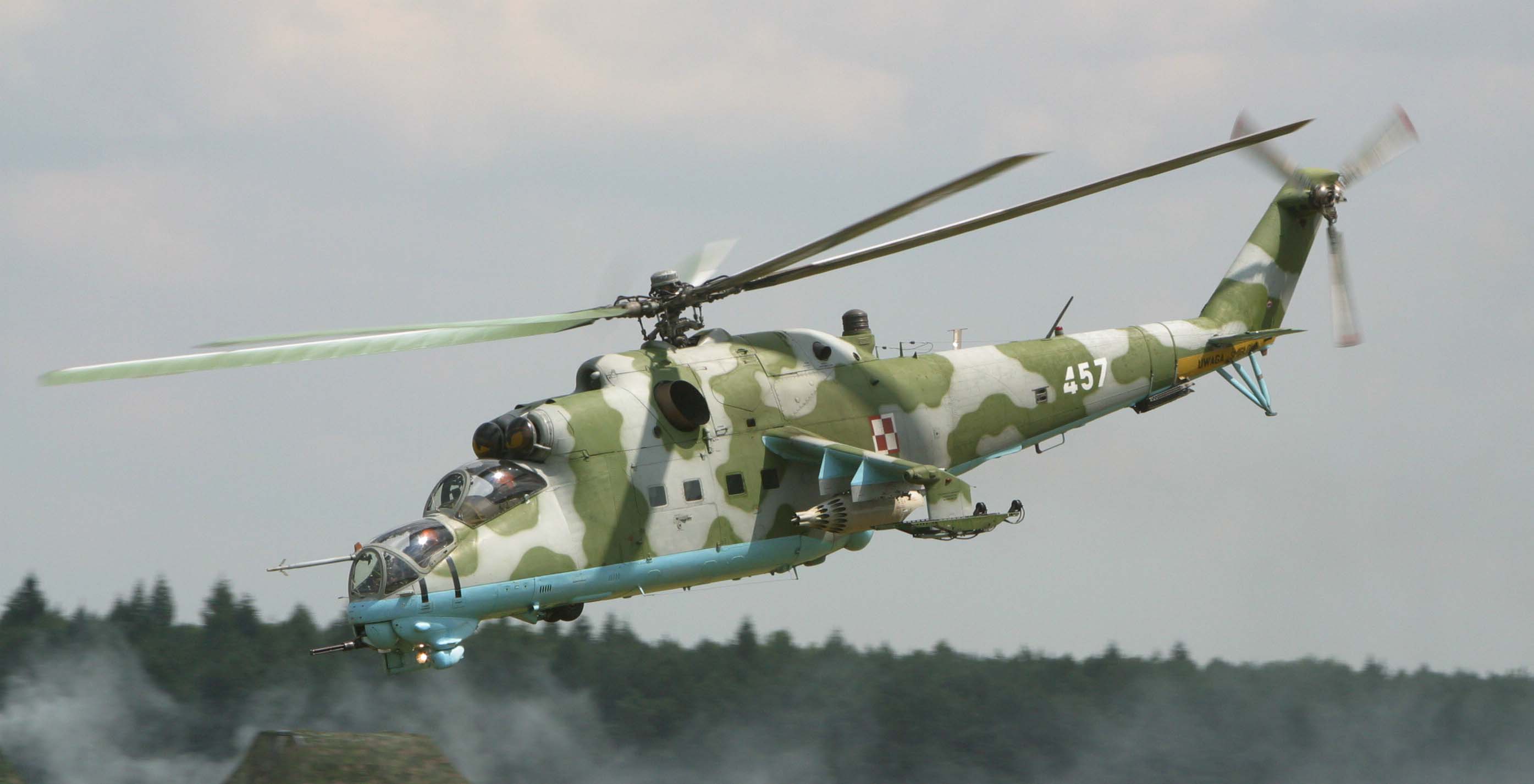 At first, the helicopter flew in next to the Piper and the Russian pilot in the cabin signaled for Späth to follow him. Pretending not to have noticed him, Späth held his course. When the Soviet pilot saw that, he flew in closer to the small plane and the turbulences from the helicopter rotor rocked its light frame, making the plane almost uncontrollable. Still he held the course towards West Germany.

True to his cold-blooded reputation, Späth held the control stick with his knees, took a camera and photographed the surprised Soviet pilot next to him. At the same, a second helicopter appeared to the other side of the plane.

The guns started to turn towards his plane. Convinced that this is how he would die, at that moment Späth decided to go out with style. He was a big fan of the WW1 fighter ace Manfred von Richthofen (known as the Red Baron) and his next decision was certainly worth any fighter pilot of the Great War. Instead of just landing and giving up, he decided to ram one of the helicopters and take it down with him!

Späth drove the plane throttle to the maximum and pulled up above the helicopters. Then he turned the plane against one of them and started rapidly descending. The shocked Soviet pilot recognized the intent and started pulling away. Späth missed him and managed to level the plane straight above the ground. With the engine RPM steadily in the red zone, Späth aimed once again for the border and resumed his run at nearly zero altitude, zigzagging between trees and houses.

Behind him, both Soviet pilots quickly recovered from the shock and started pursuing him, firing from the cannons, one of them even firing a rocket!

He almost didn’t make it – what saved him in the end was a line of high voltage power lines. He flew under them, which was something the helicopters didn’t dare to do and the few precious seconds in the end allowed him to finally reach the border. When saw the helicopters retreating east over the borderline, he knew he was finally safe.

Späth landed again in Fulda like nothing happened, until he saw people running towards his rolling plane. He didn’t know why and only found out after he got out of the cabin. The entire plane – especially the right wing – was riddled with bullets and it was a miracle the pilot was not killed by one.

The chase of one light plane and two combat helicopters didn’t escape the notice of the local military command, especially after a diplomatic note about the incident arrived from East Germany. An investigation was started and the damaged Piper was locked away in a hangar. Späth himself was grounded but the incident made it to German news. When interviewed by journalists, he claimed that he’d never stop; he would just organize the flights better. Luckily, the Iron Curtain lifted several years later.

Friedemann Späth was nicknamed “The Wild Friedemann” by the German press. It is not known how many people he transported west on board of his plane, but he certainly made his mark.

He lives in Germany to this day.