Thanks to Jiří Tintěra for the information and the photos! 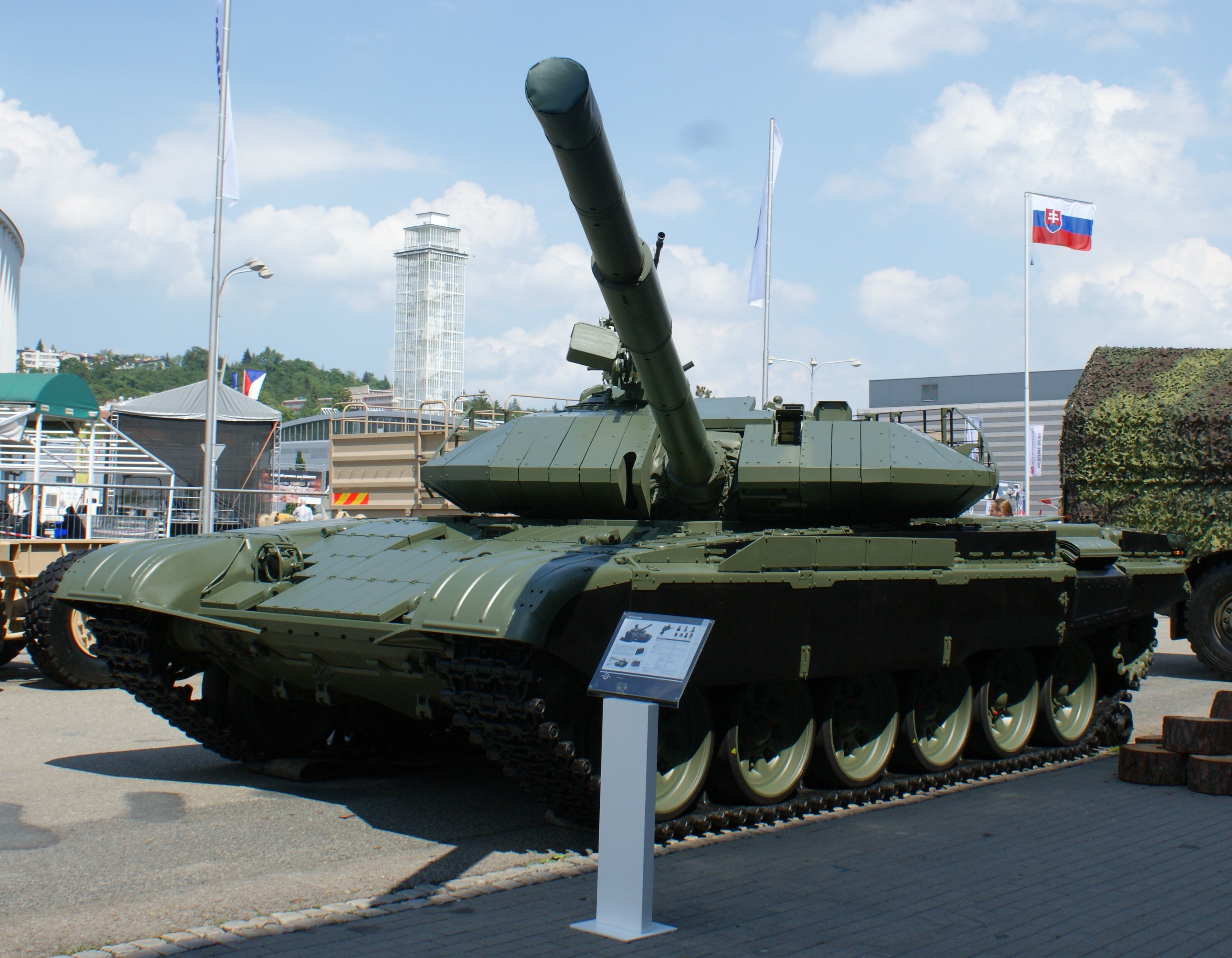 As I wrote previously, this new T-72 modification is called T-72 Scarab. This tank is intended specifically for export. The previous names cited by some websites (T-72-4 or T-4-72 and their modifications) are false – the vehicle’s official name does not contain the “4″ part. The Scarab is a deep modernization of T-72M1 MBT, offered by the Czech company Excalibur Army s.r.o.

The first thing you notice is the brand new Czech ERA kit, called DYNA-Excalibur. It’s been designed to be very effective against tandem HEAT warheads and two-piece penetrator kinetic rounds, which means the target customer group are most likely the Middle East countries (well, those not buying overpriced American stuff). The sides and the rear of the turret are protected with cage armor, the top armor was increased as well :) The original engine was replaced with a 840hp V-84 (or M-84, unclear). A remote-controlled 12.7mm NSV MG station was added to the turret, the turret top armor was increased. Vehicle’s periscopes and optics now have anti-laser coating.

The basic Excalibur packet includes retooling the entire vehicle to 0 hour condition and the installation of the basic functions. Updated electronics including a FCS specified by the customer (for example, the Belarusian Sosna-U or the TURMS system) can be added as well. 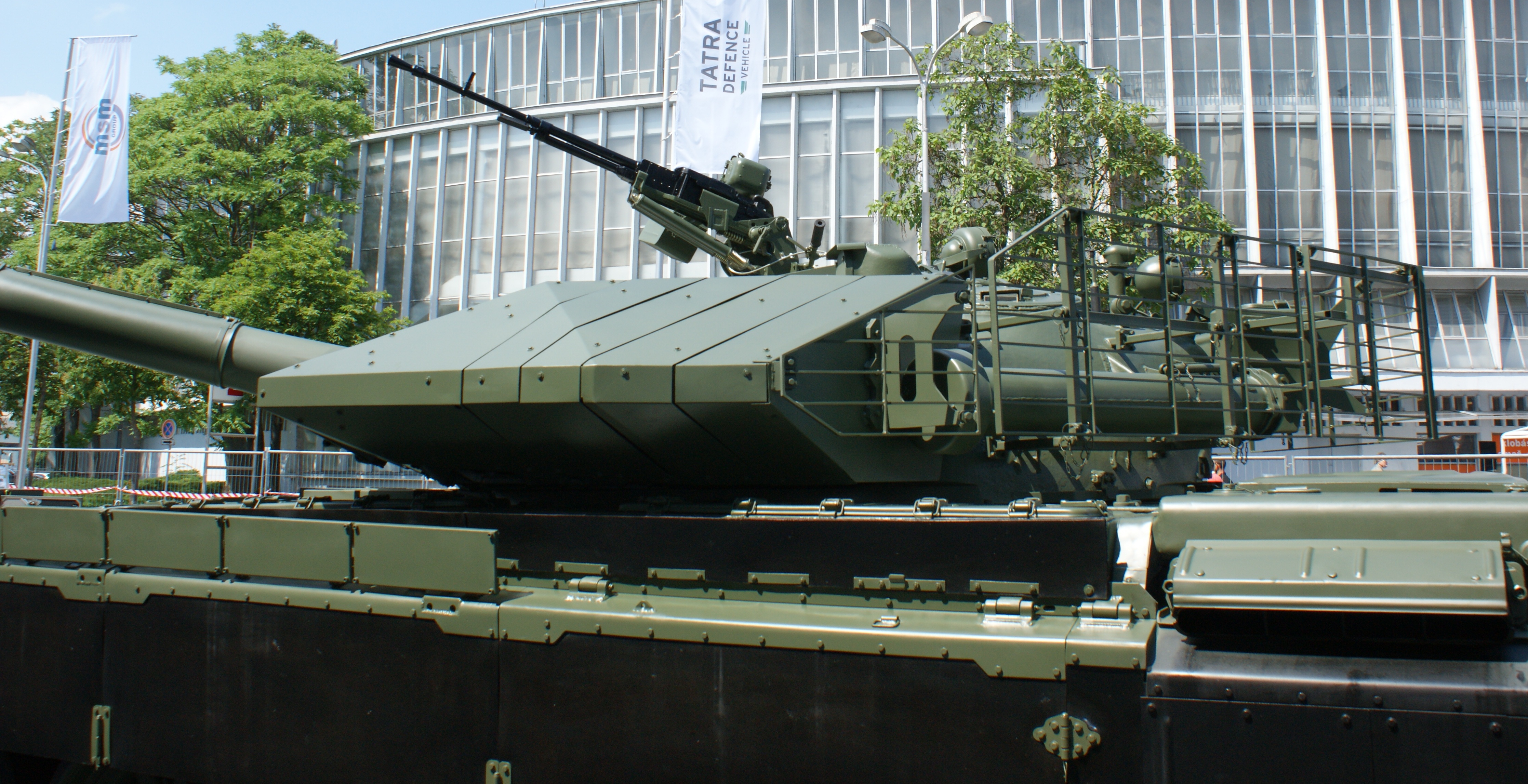 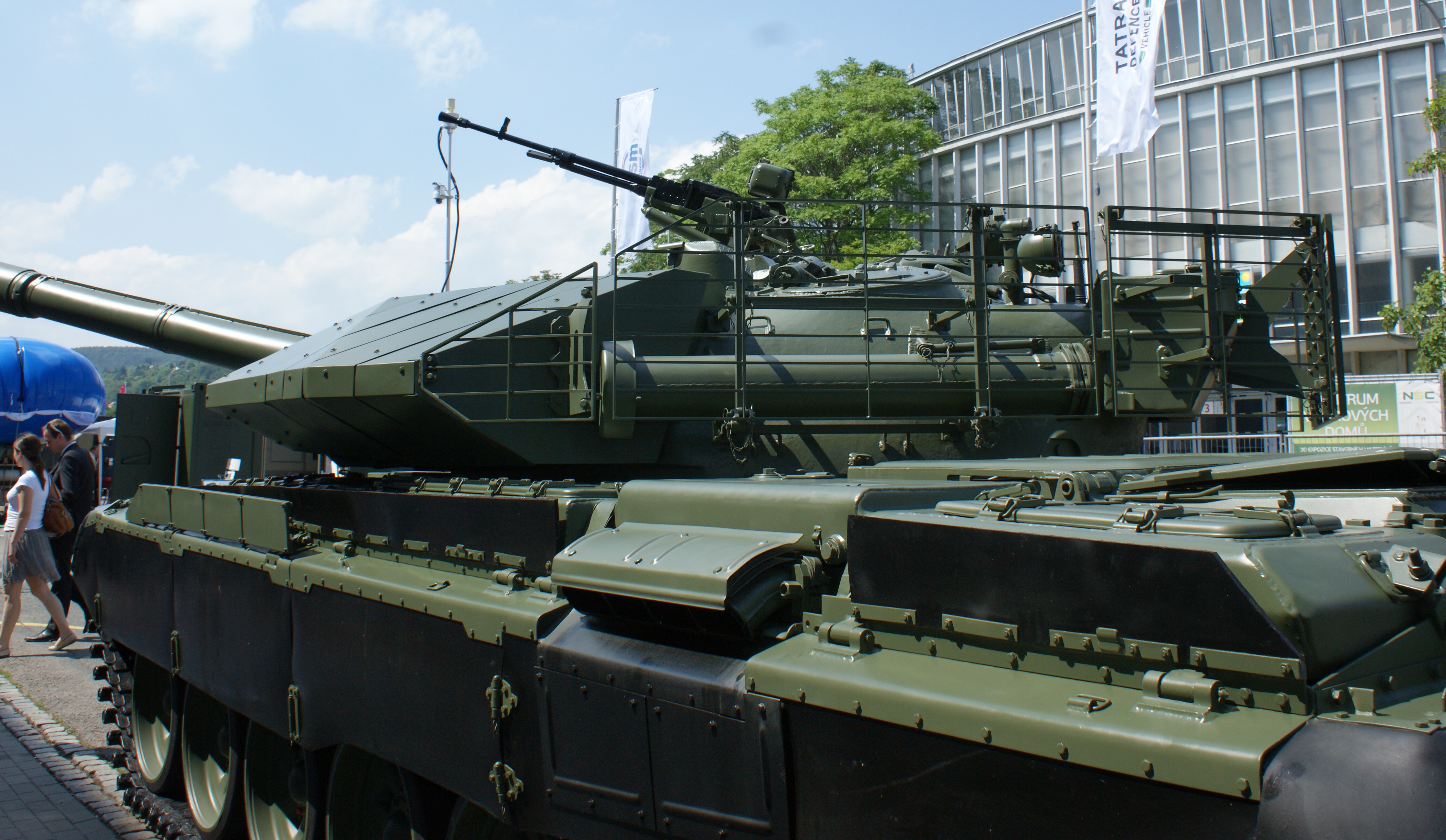 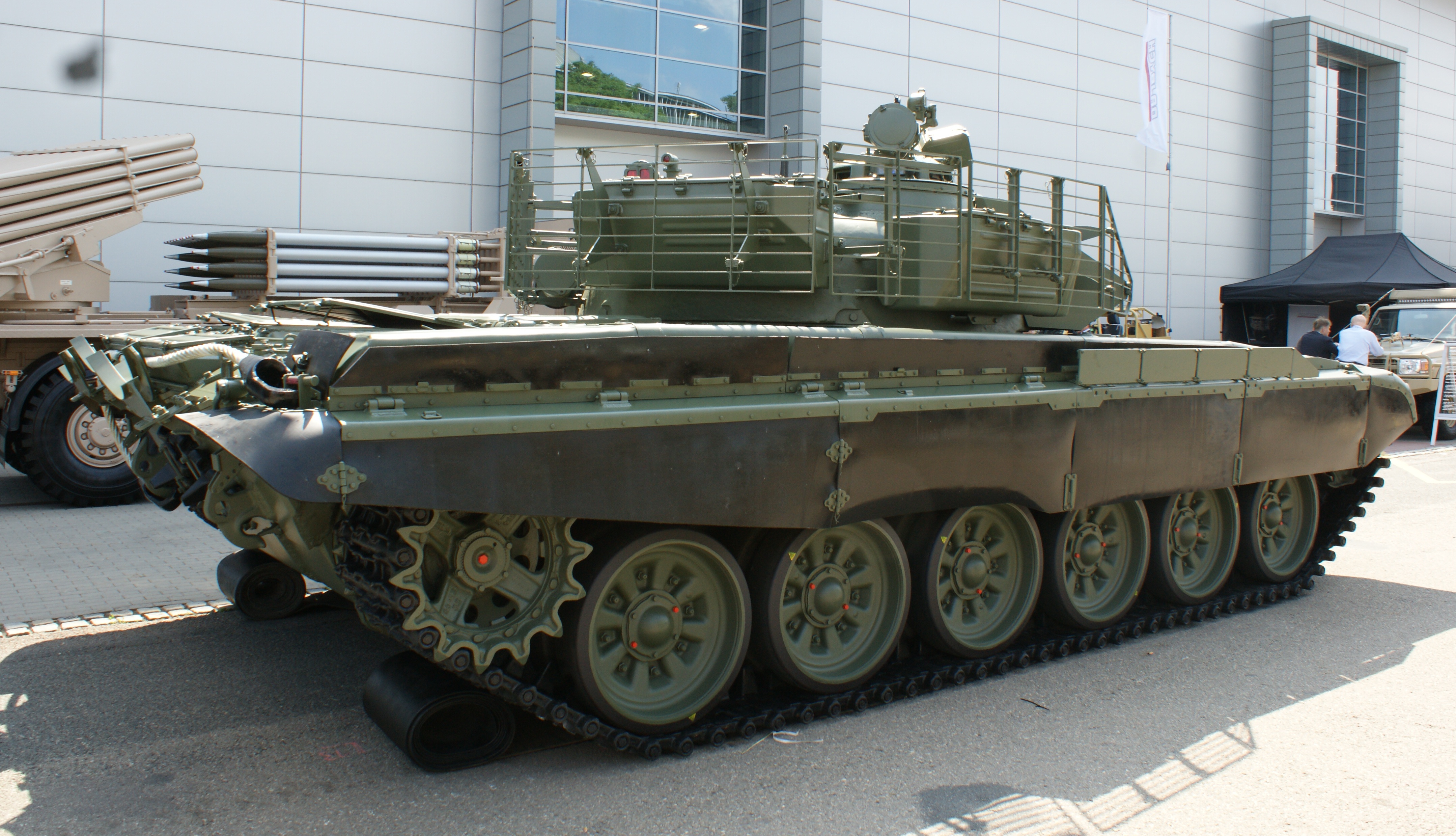 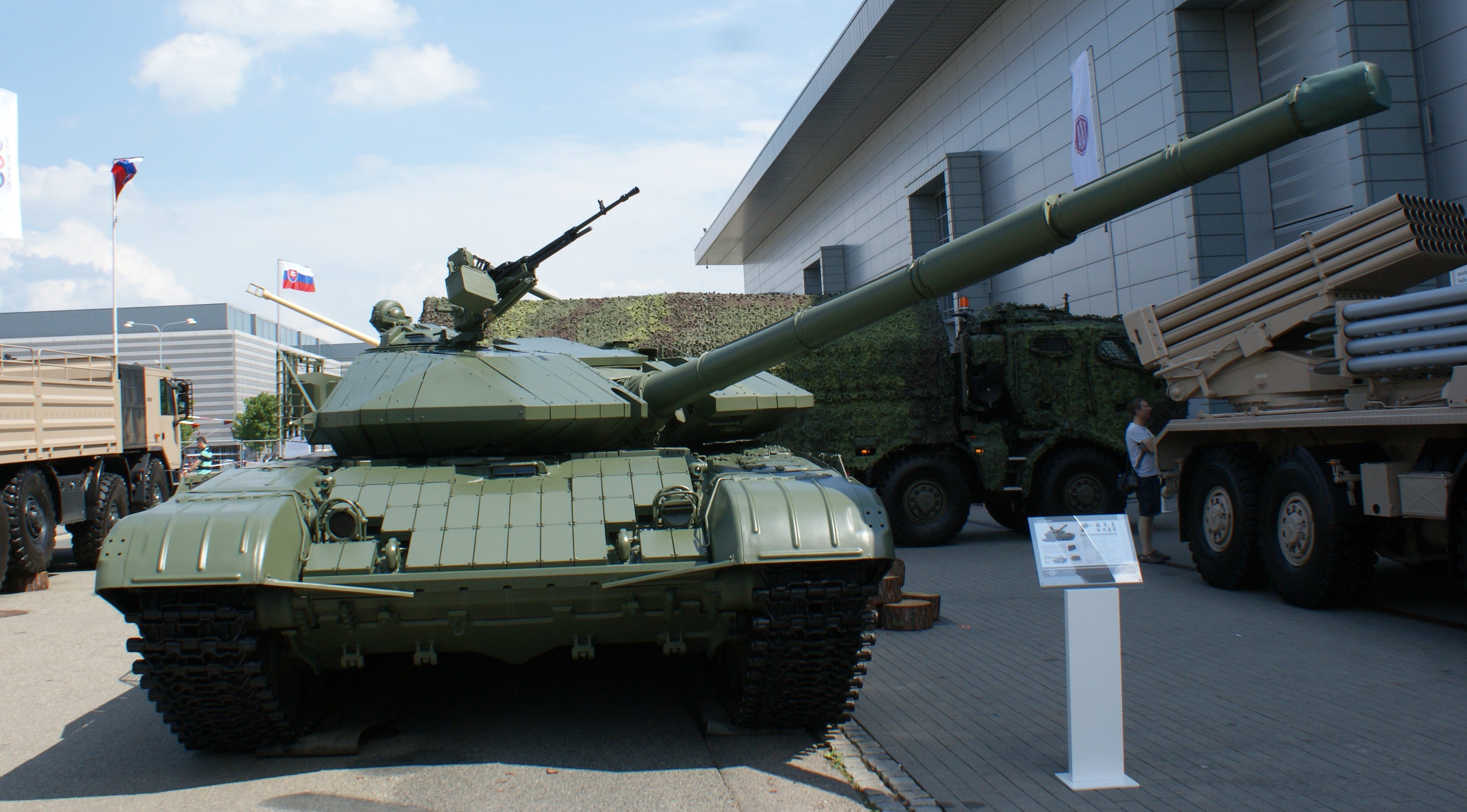 2 thoughts on “More about the Scarab”