Ladies and gentlemen, our fake tank parade continues with another great example. This time, Wargaming calls it Kampfpanzer 50t. 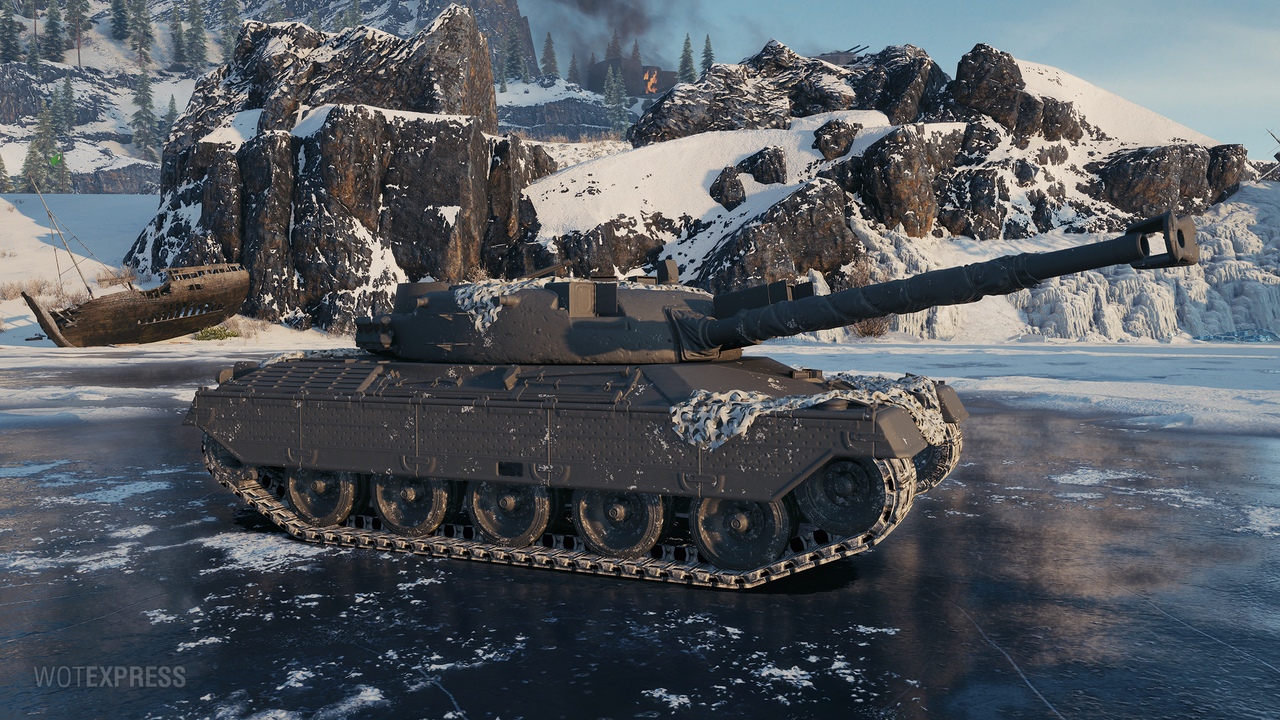 According to Wargaming’s description, it’s supposed to be “One of the medium tank projects that were developed in Germany in the 1960s…”

Naturally, not being an expert in everything, I went and asked someone who really IS an expert on anything German and was involved, amongst other things, in the original introduction of RU251 to WoT.

You can see where this is going, can’t you?

That’s right. This vehicle was never developed. It was taken from this page, specifically this image:

Basically, what you’re looking at is a drawing from a book from 1958 that depict the idea of its author, Ferdinand Maria von Senger und Etterlin, regarding how a “future combat tank” could look like.

The author was certainly an interesting person and had plenty of experience from the war (he was a tank unit commander), but he was not a tank designer or involved in tank design (at least not directly and until the Leopard 1 era). As such, the drawings weren’t based on developed tank designs – they were, for the lack of better term, musings of a veteran soldier regarding what he’d like on tanks.

Okay, if I am to be honest, this is slightly better than the totally fake T 27, but not enough to make a difference. So, let’s ask our resident expert – what’s the verdict: