today, we’ll have a look at some interesting overview of the missile-carrying tanks

1944 – Cromwell LILO (4 launchers for 152mm LILO rockets, installed on the right side of the turret, it is assumed that their warhead was a HESH type)

1958 – FV4010 (based on the Centurion, equipped with Malkara missiles, only a paper project)

1945 – T105 Sherman (with 183mm rocket launcher instead of the gun – there is a T76 version too, with the same rocket launcher, only the launcher barrel is round and it resembles a gun barrel)

1945 – T31 Demolition Tank (105mm howitzer in a special turret with two 1833 launchers on each side, this tank was considered for World of Tanks) 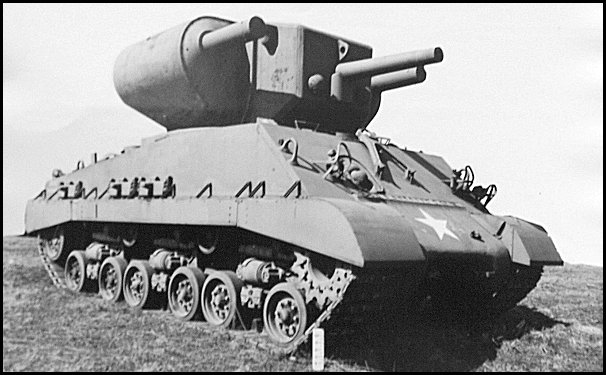 1955 – Hunter (armed with twin 105mm unguided rocket launchers, the launchers are equipped with automatic loading magazines with 7 rockets each, the tank could this fire 14 rockets without reloading, stayed on paper) 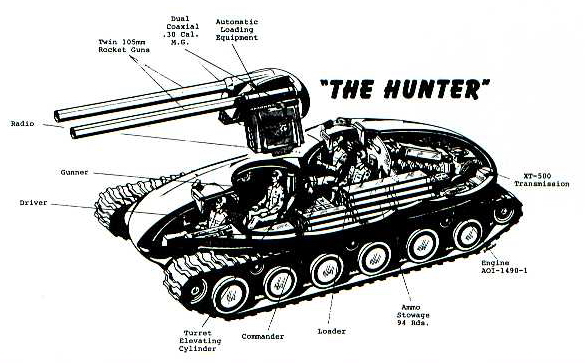 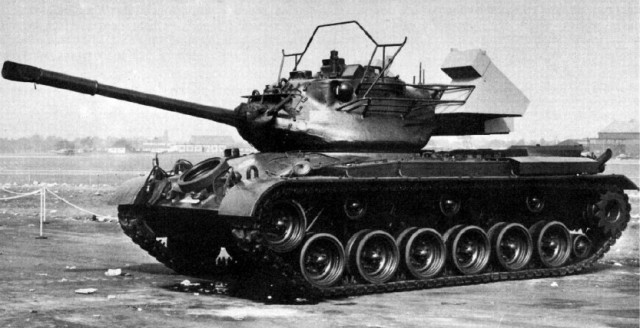