Storm recently made a post about the 8.11 FOV, asking players, how do they like it on test 2. I took two screenies to compare (although on my resolution – 1440 * 990 – it is not that much noticeable, you can see the FOV got a bit limited). 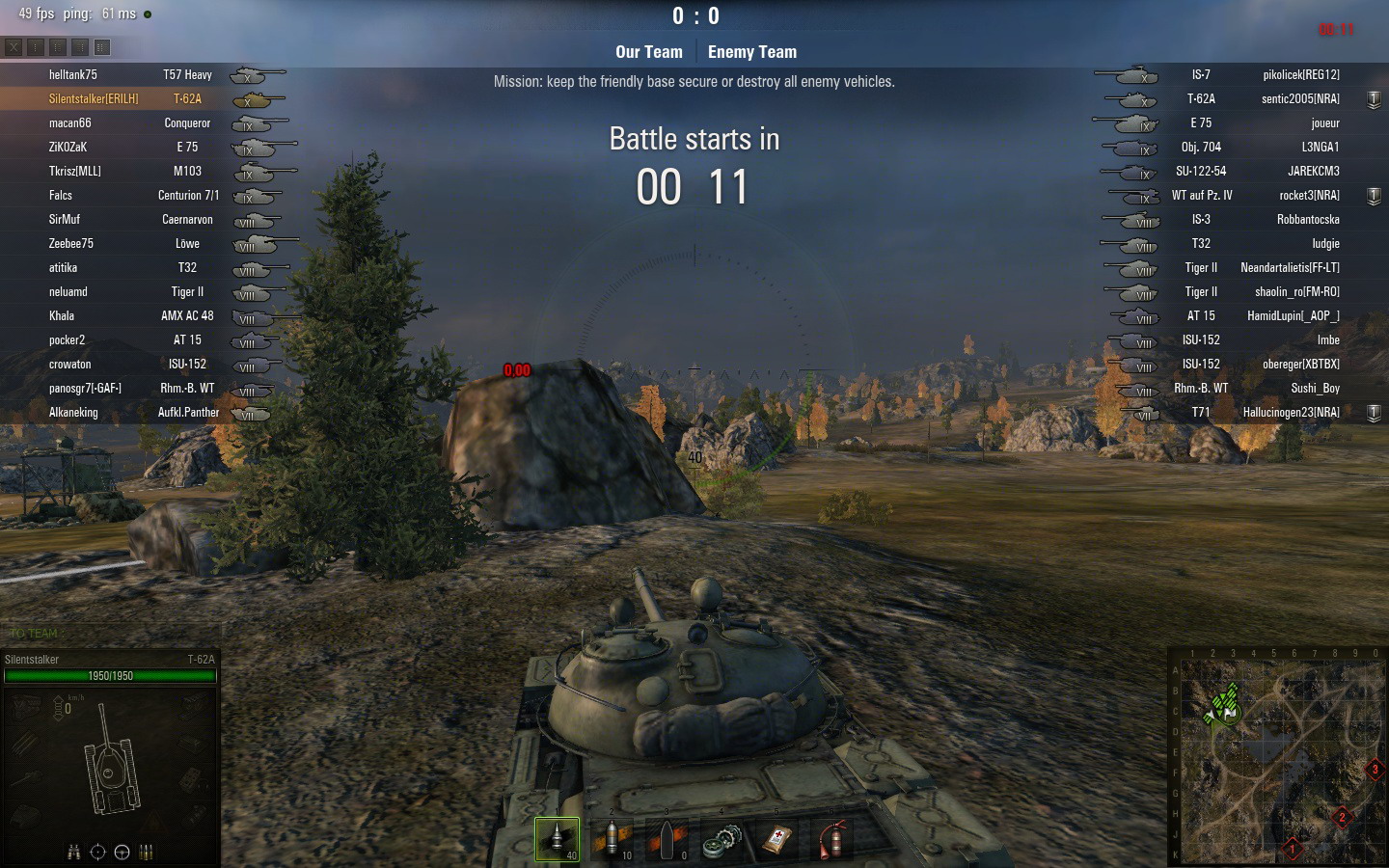 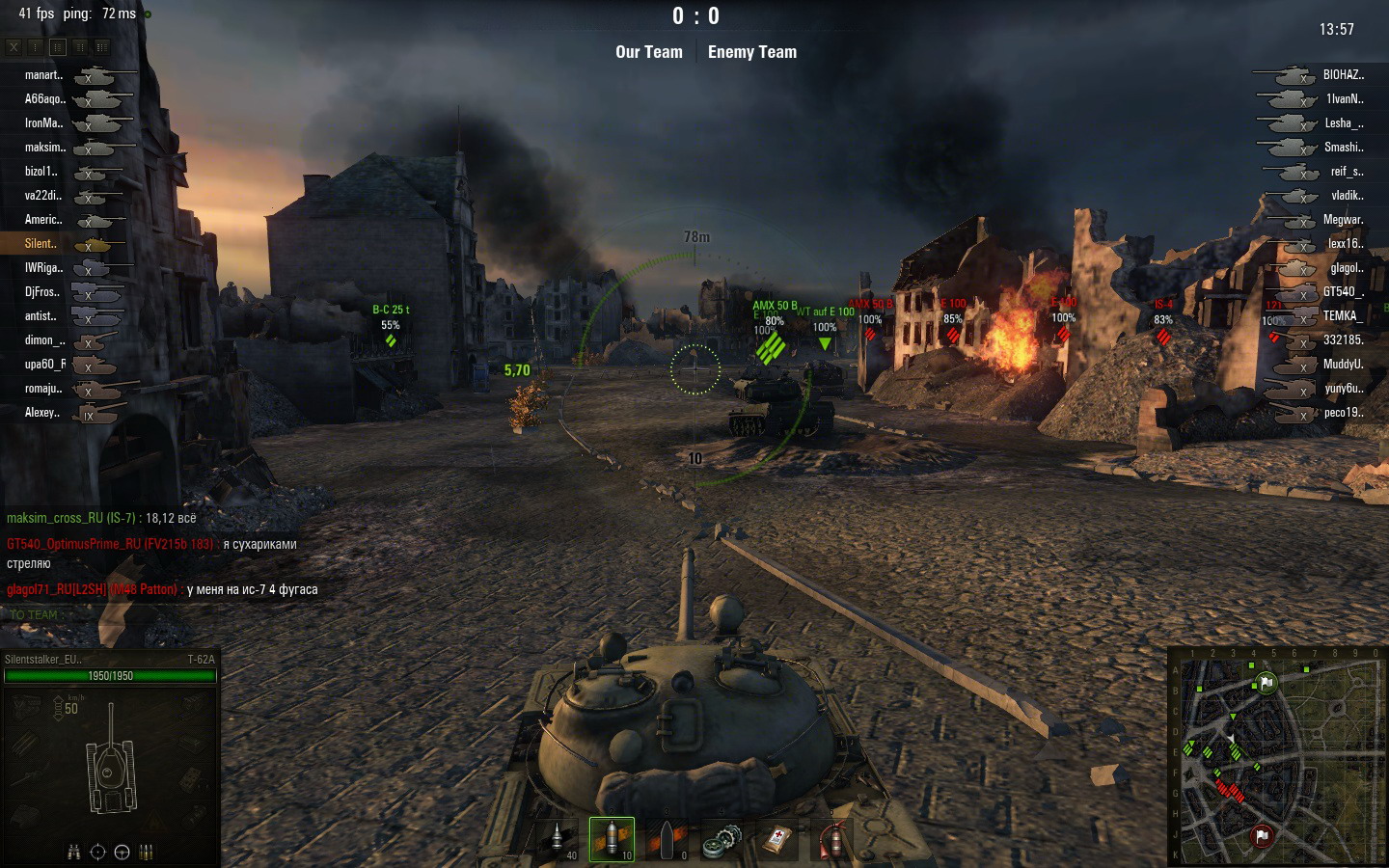 As far as I can tell, the camera was moved a bit to the front and the field of view is narrower. From the discussion:

- new 8.11 FOV is 90 degrees
- the old 8.11 FOV was actually different for each resolution
- during this week it will be decided whether 9.0 will bring TD camo nerf (SS: or rather, loss of camo bonus when shooting a gun) or not
- Storm states it’s normal for you to wait in a queue despite the queue being full of vehicles of your tier, according to MM rules you are supposed to end up in some cases on the bottom of the team, so for example if you wait in a tier 8 tank for a long time despite the queue being full of other tier 8′s, it’s because you are waiting for tier 9 and 10′s too
- apparently, the feedback towards the new T-54 and the new FOV was overwhelmingly negative on RU server
- +/-1 MM will definitely not come, “the game would become not interesting”