so, I have this huge folder, containing material for Hall of Shame. Normally, when someone sends me a picture, I simply save it there, but every now and then something so vile comes along that it needs to be displayed as soon as possible.

Meet Czech clan “No Respect” (_LOL_). Yesterday, they were playing clanwars against Polish clan The Herd and… well, you be the judge. Despite his “Polish-sounding nickname” (explanation: that’s generic Polish term for “opponent”), the nazi is Czech as well. 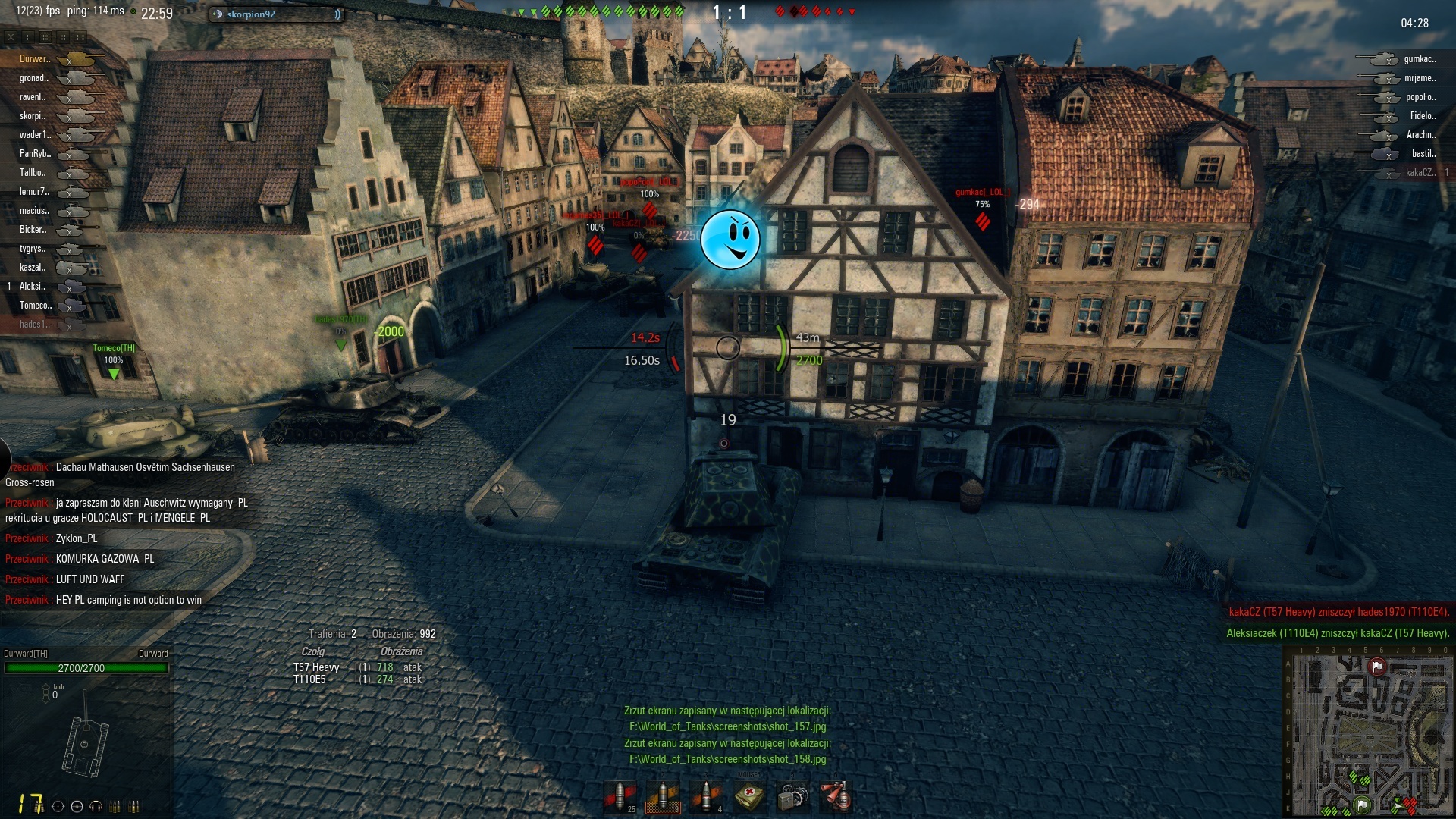 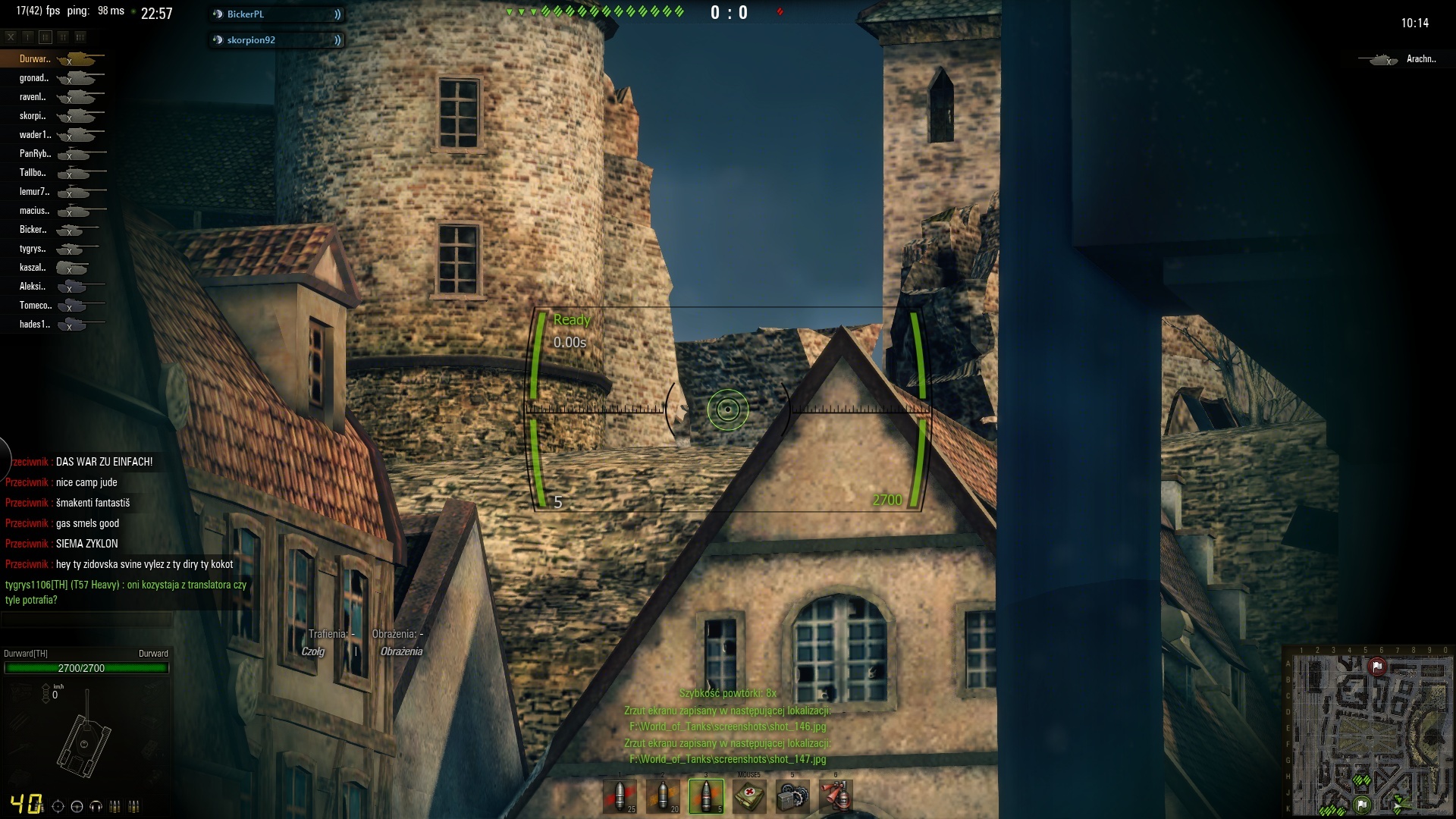 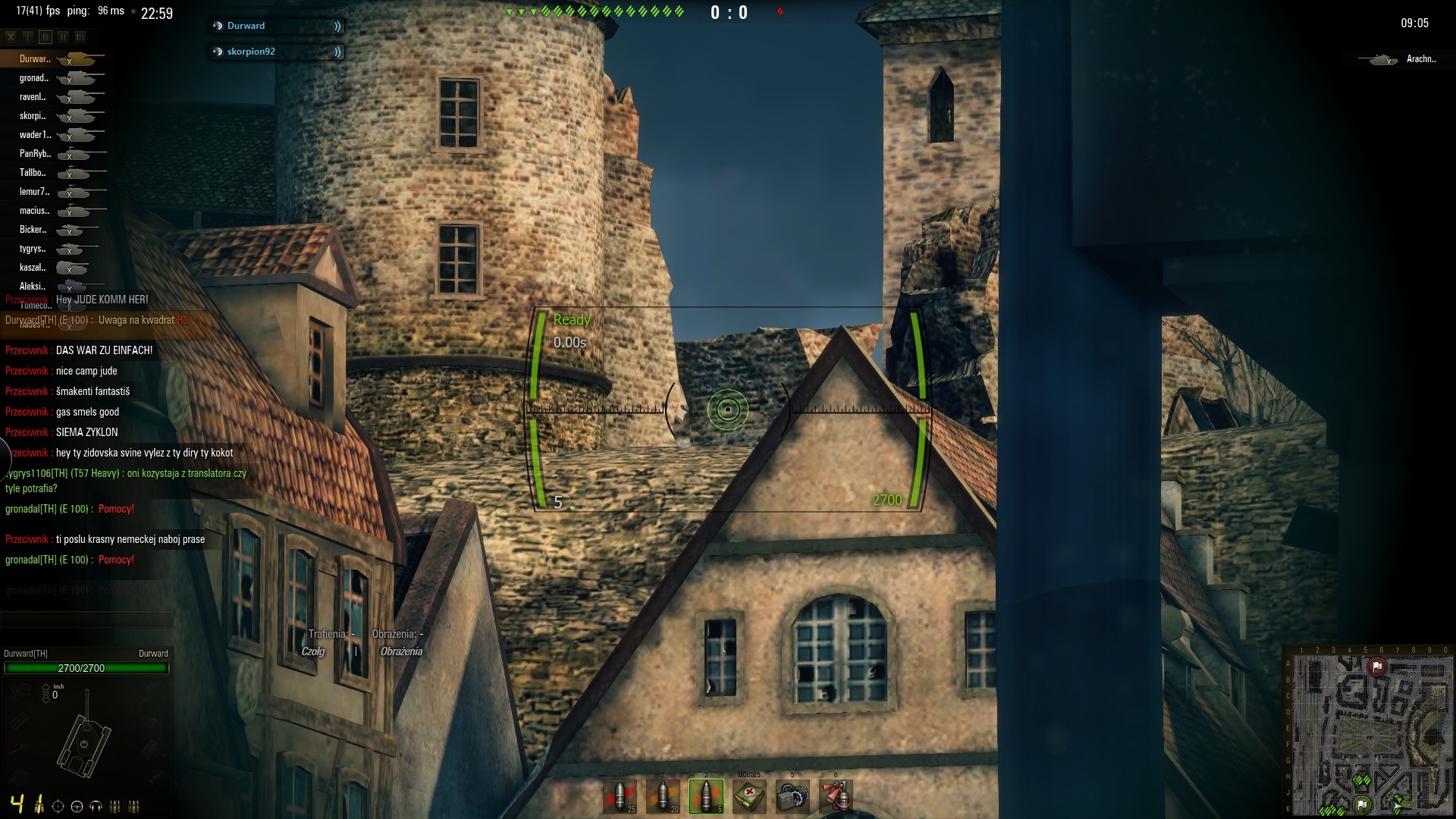 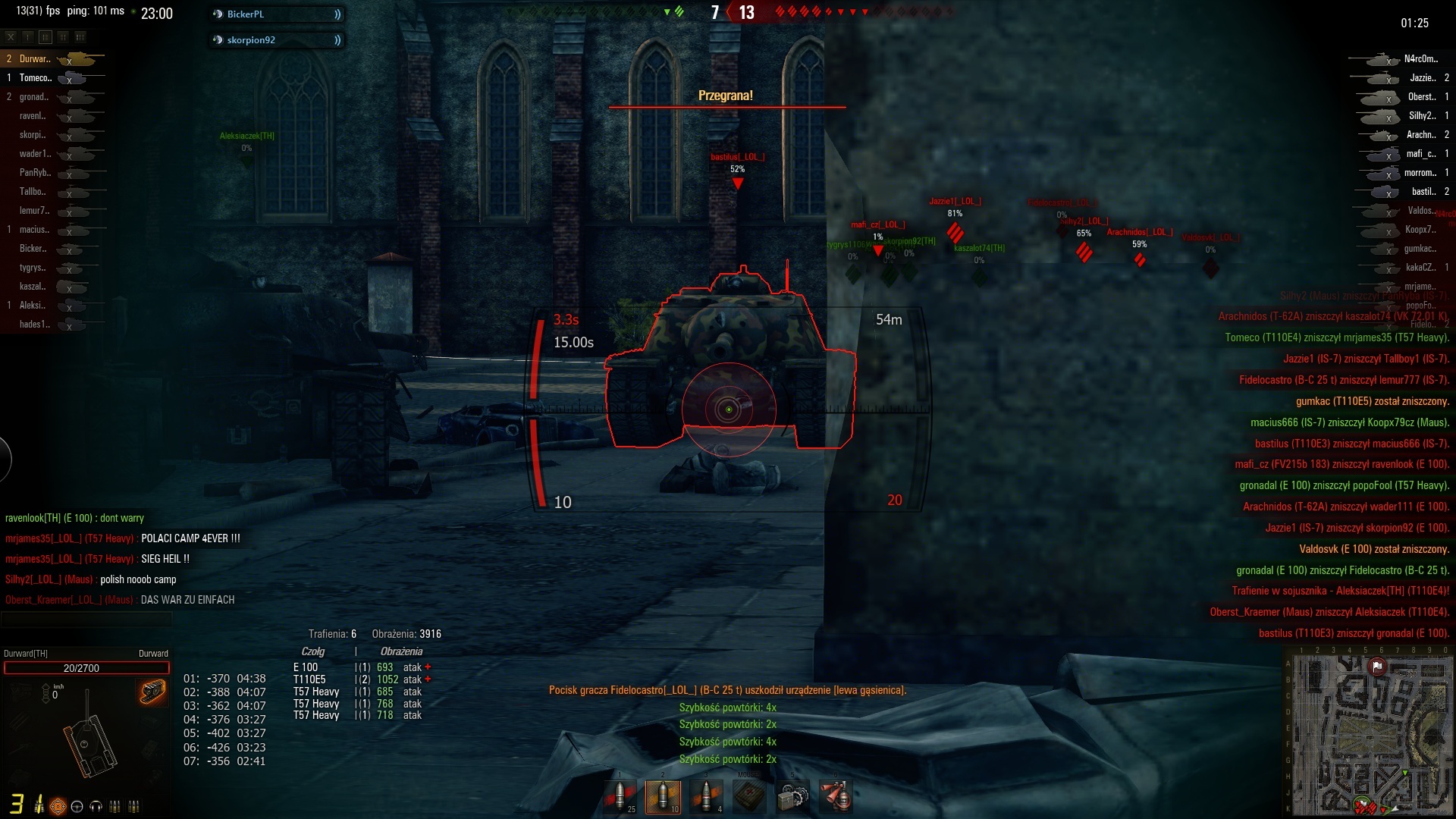 The Polish text is googletranslated obviously. The Czech text means: “Hey you jewish swine, climb out of your hole, fucker” and “I will send you a nice German shell” 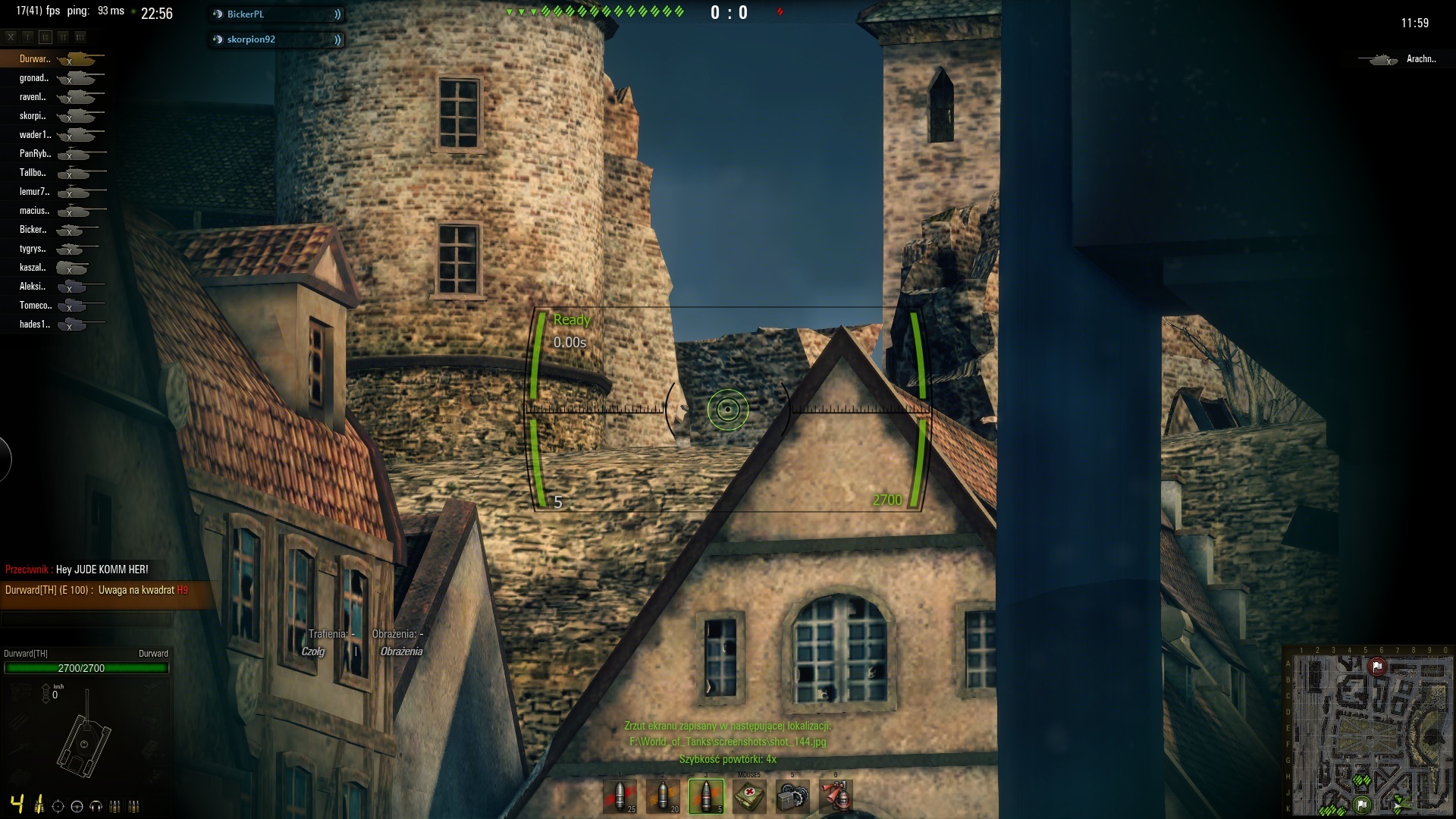 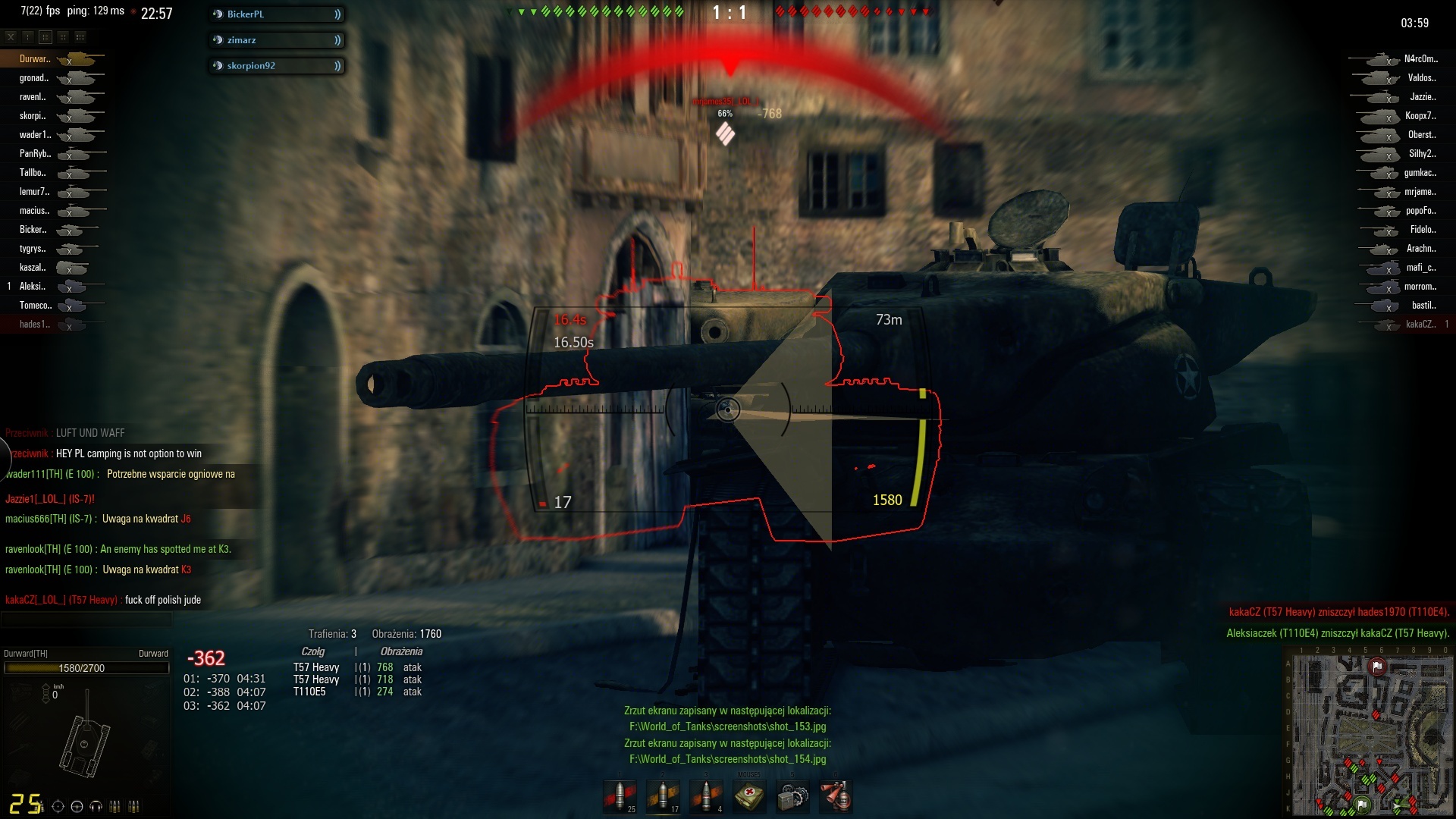 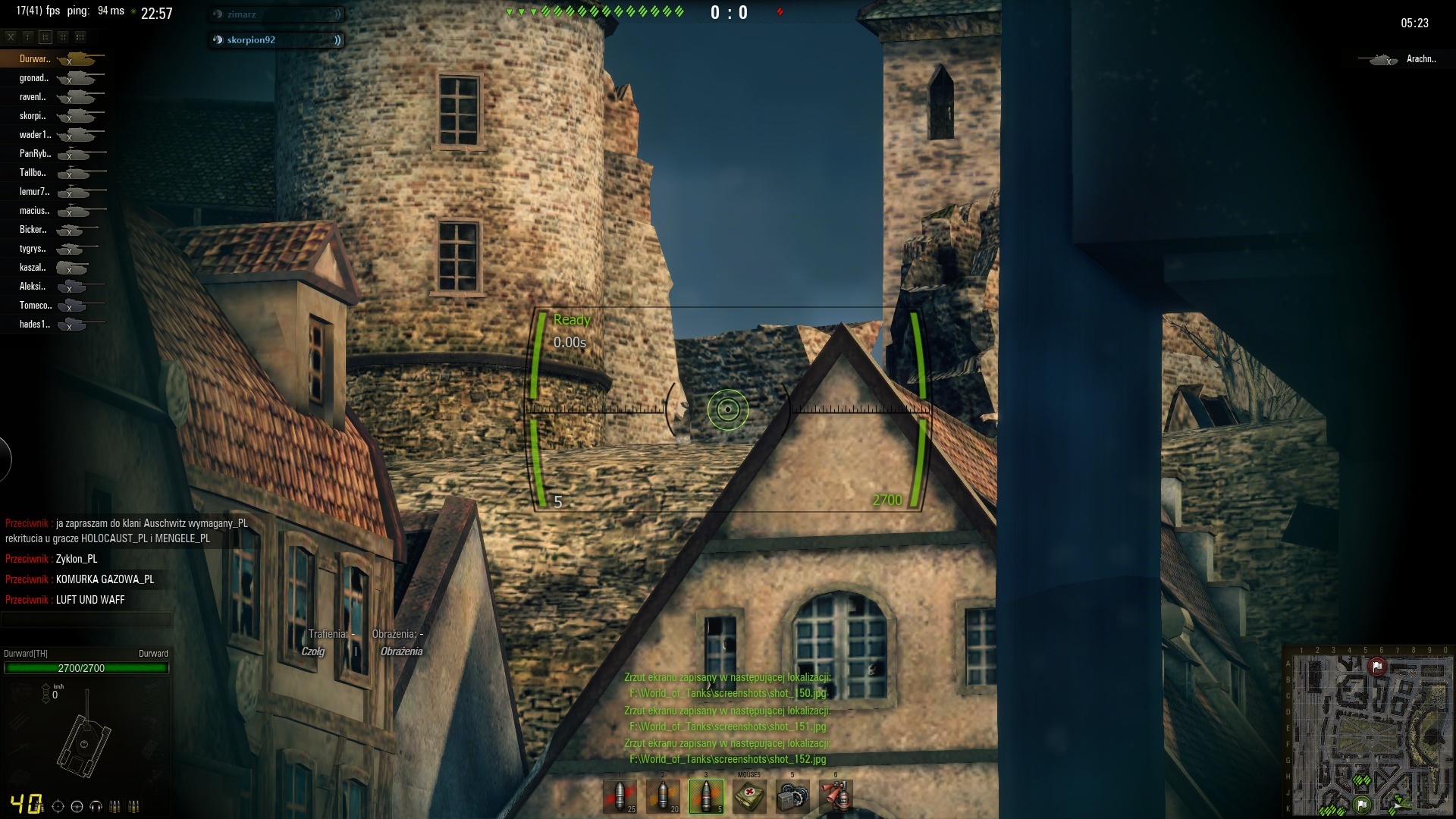 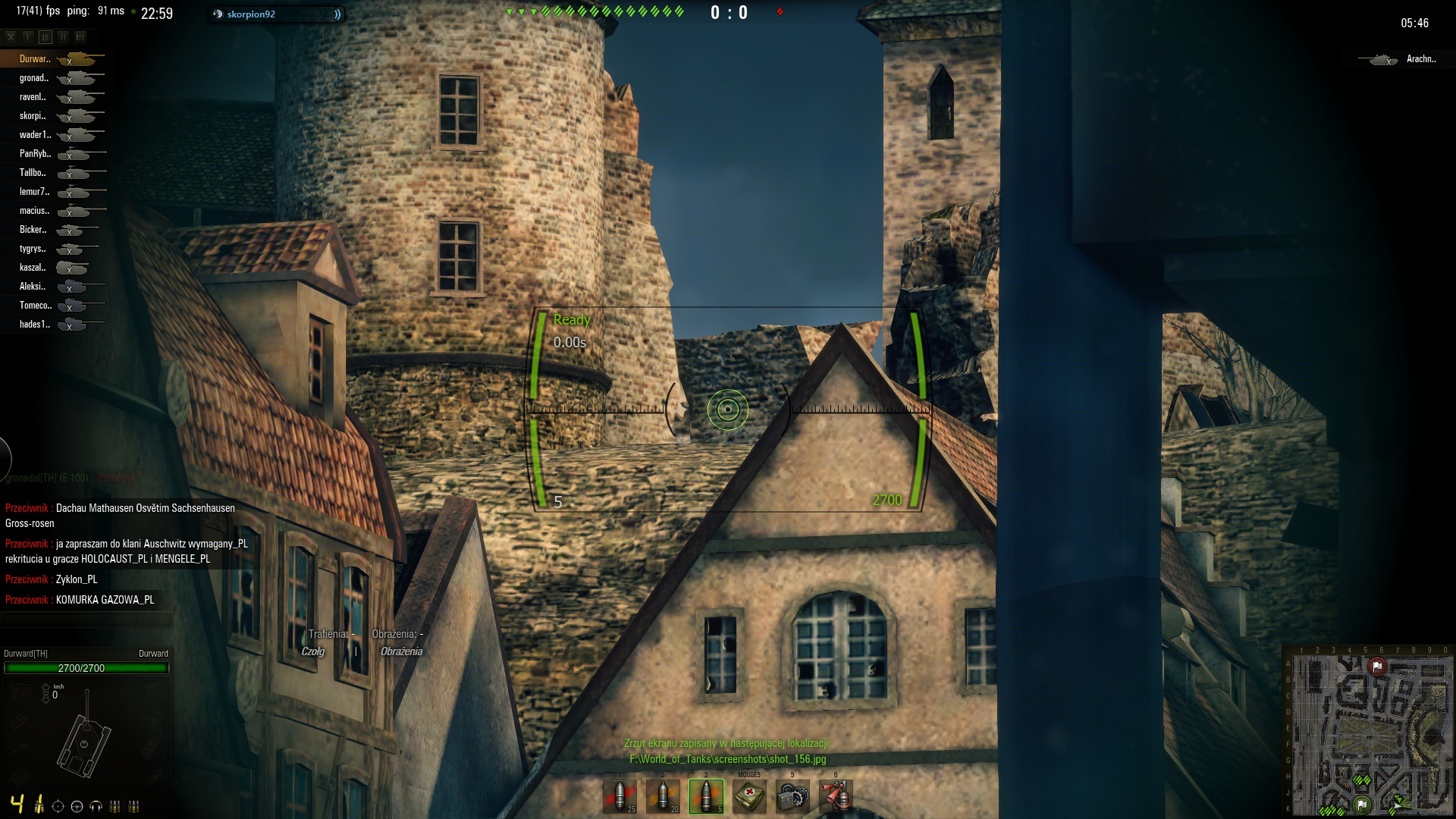