about a week ago, I wrote about the Russian map making competition – in short: the best player-created map in “historical” and “e-sports” category wins the author a new gaming computer (why oh why can’t we have this stuff on EU server :( ).

A very curious thing happened. While chatting with Locastan, he mentioned that a Russian friend of his with the nickname of S0me0ne created his own map for this competition. In BigWorld engine. As you can imagine, that got my attention. As it turned out, some other guy (not this player I think?) got the BigWorld map editor for WoT from somewhere, hacked it (?) and S0me0ne used it to produce a map for such a competition.

Before you ask – no, I don’t have the editor, I don’t know where to get it, it’s not public and even if it was, making your map work in WoT would require it to be installed on server, so making it just so without this sort of competition and Wargaming would be a waste of time anyway. Still, two facts are very impressive:

- Bigworld map editor is out there somewhere
- the player made a map in seven days or so (it takes an entire Wargaming team like a month or something? Or three?)

For a first attempt, it actually looks really good, let’s check it out.

Map is based on historical Kiev map from 1941, based on the Battle of Kiev. It’s a summer city map, size 900 * 900 meters. More data about this map (screenies from creation etc.) can be found in the Russian thread.

Here a video of the map:

And there is a night version as well:

Some screenshots from the day map itself: 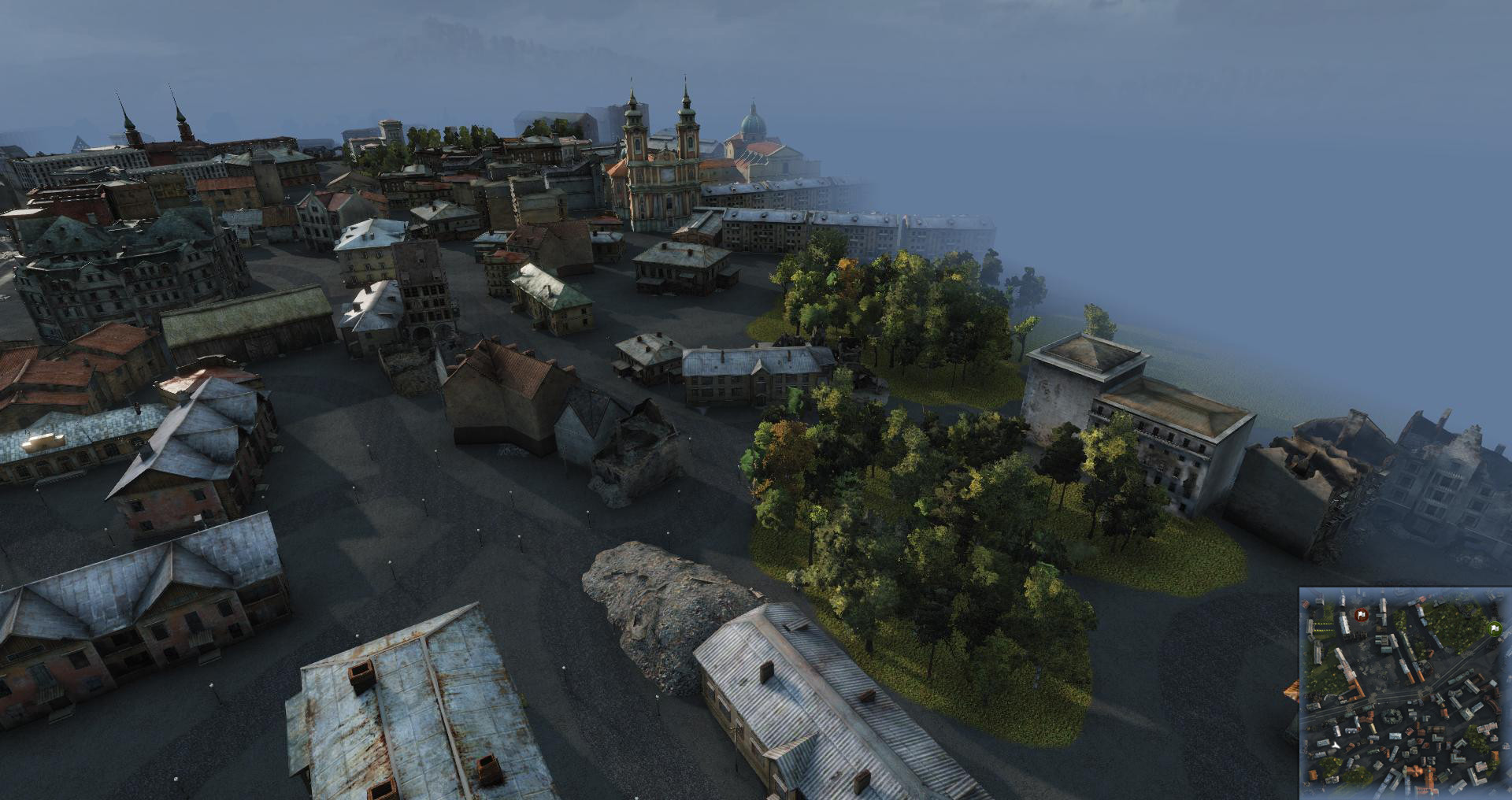 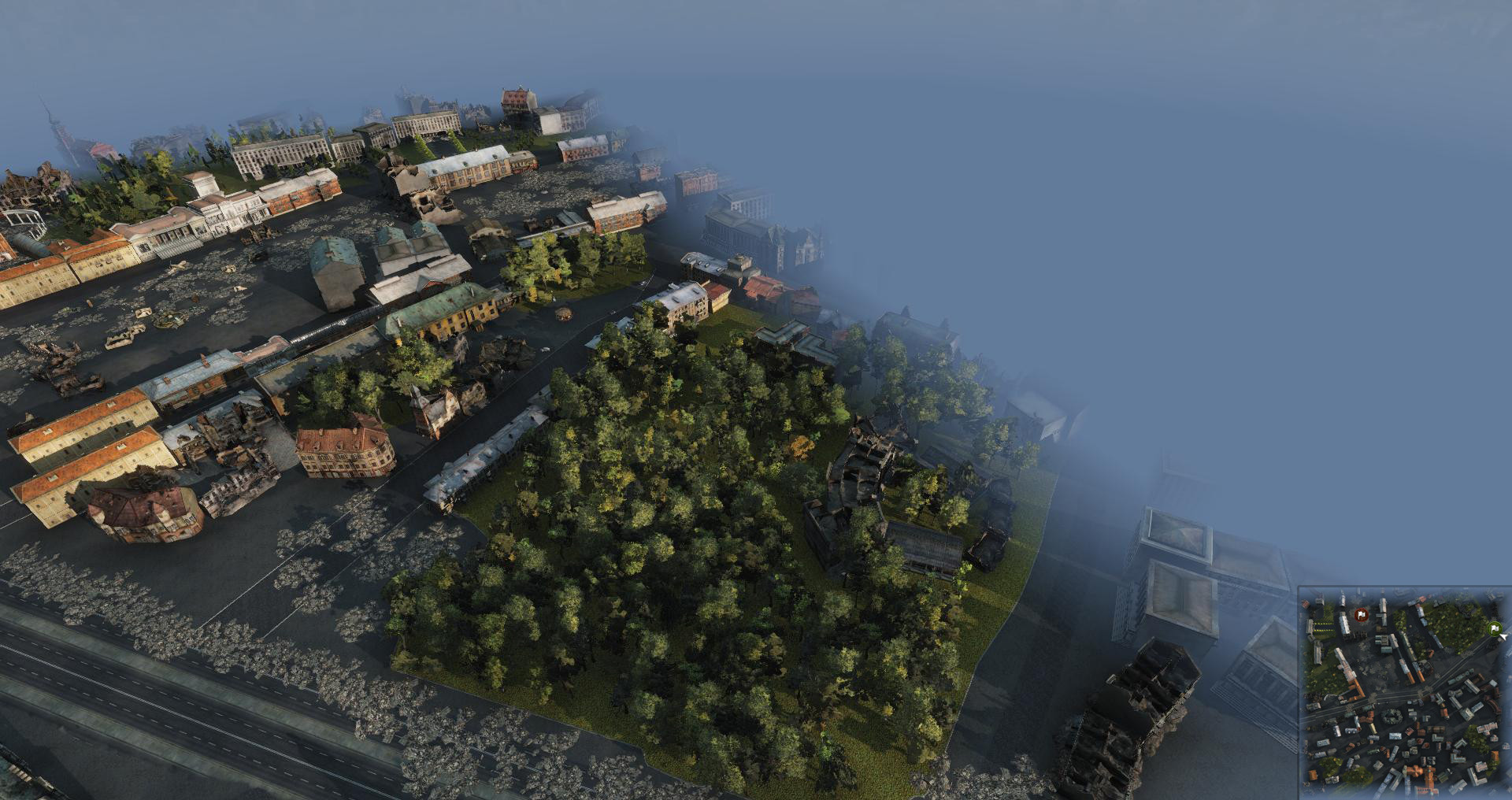 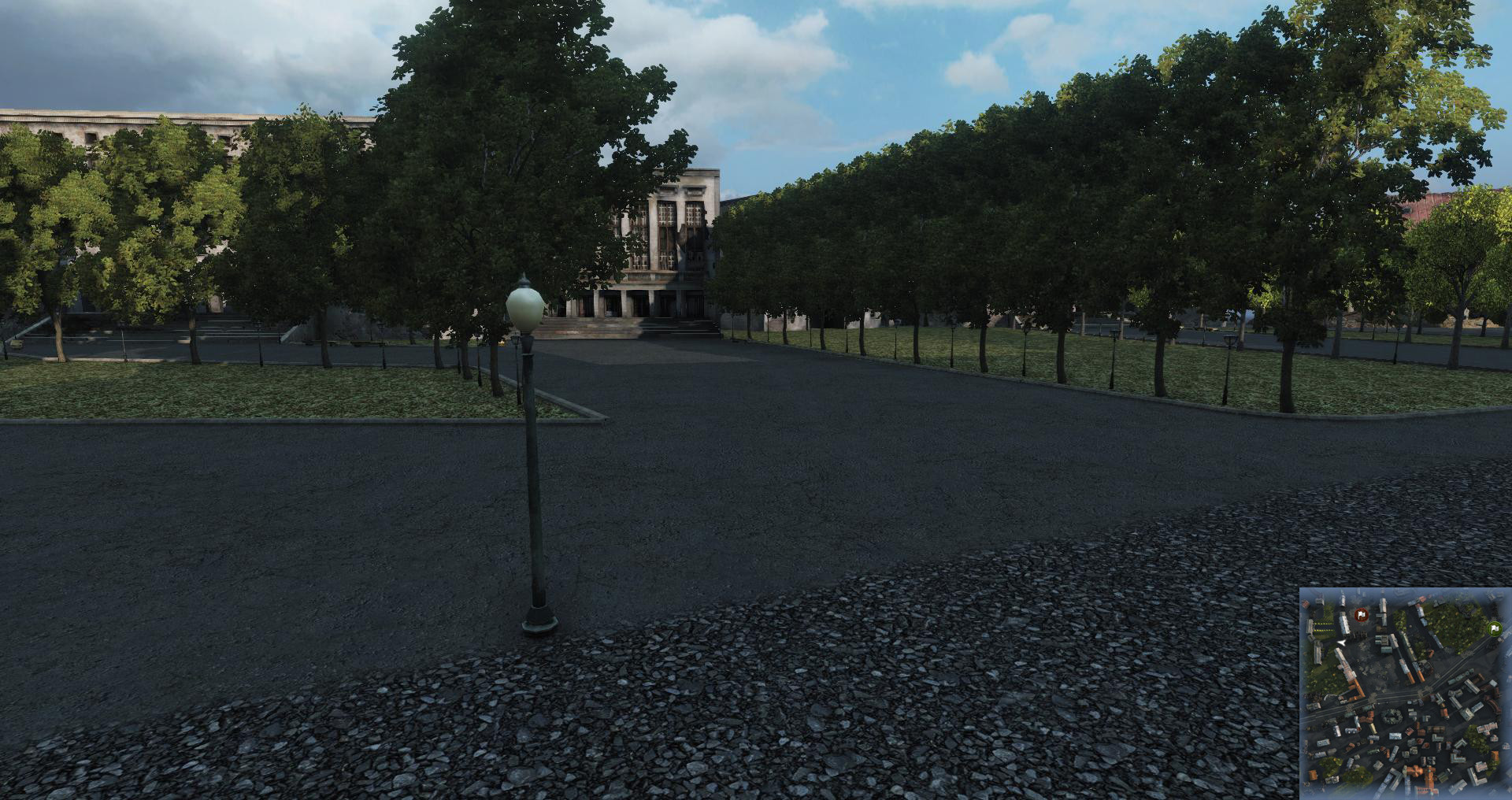 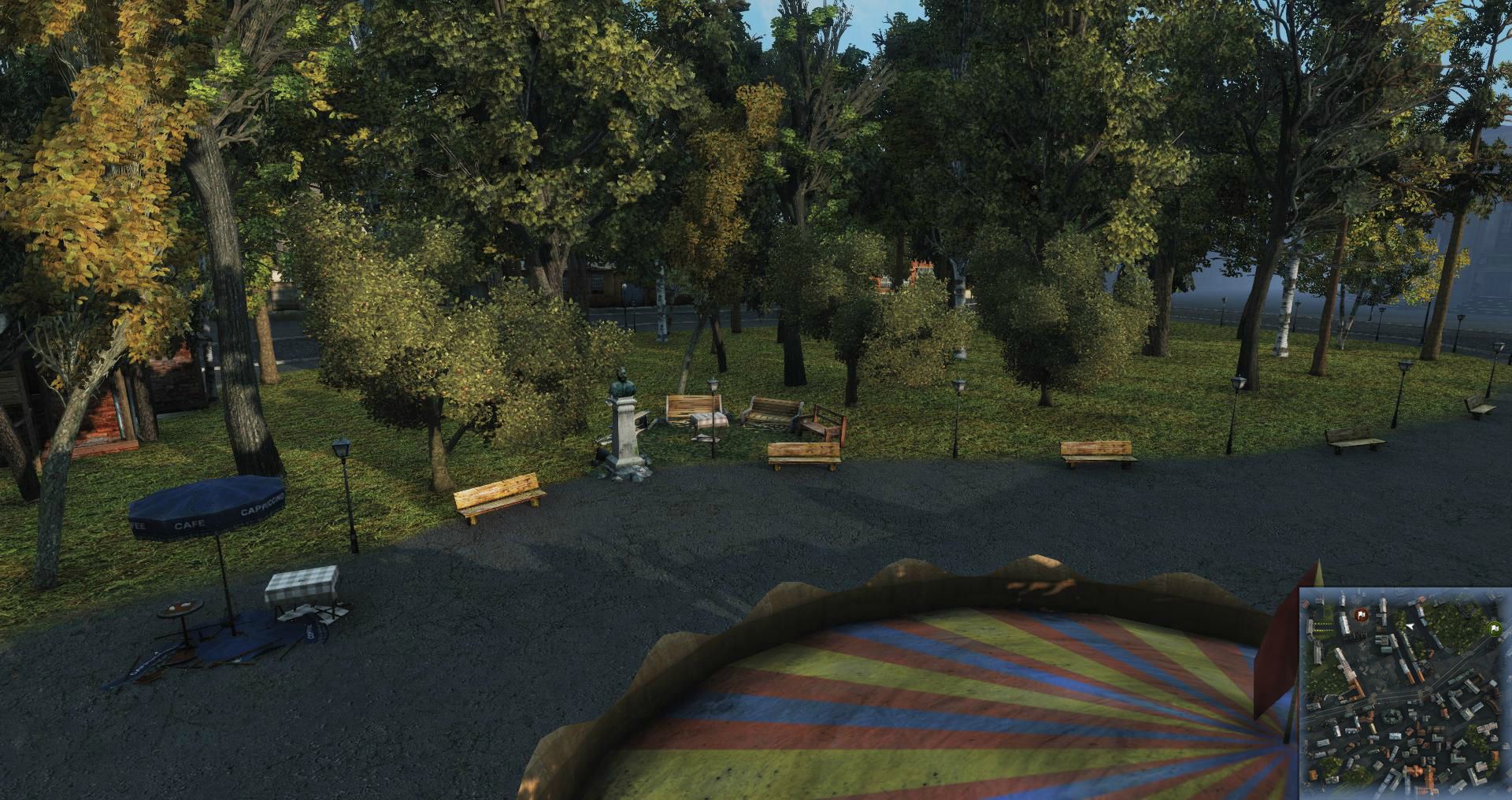 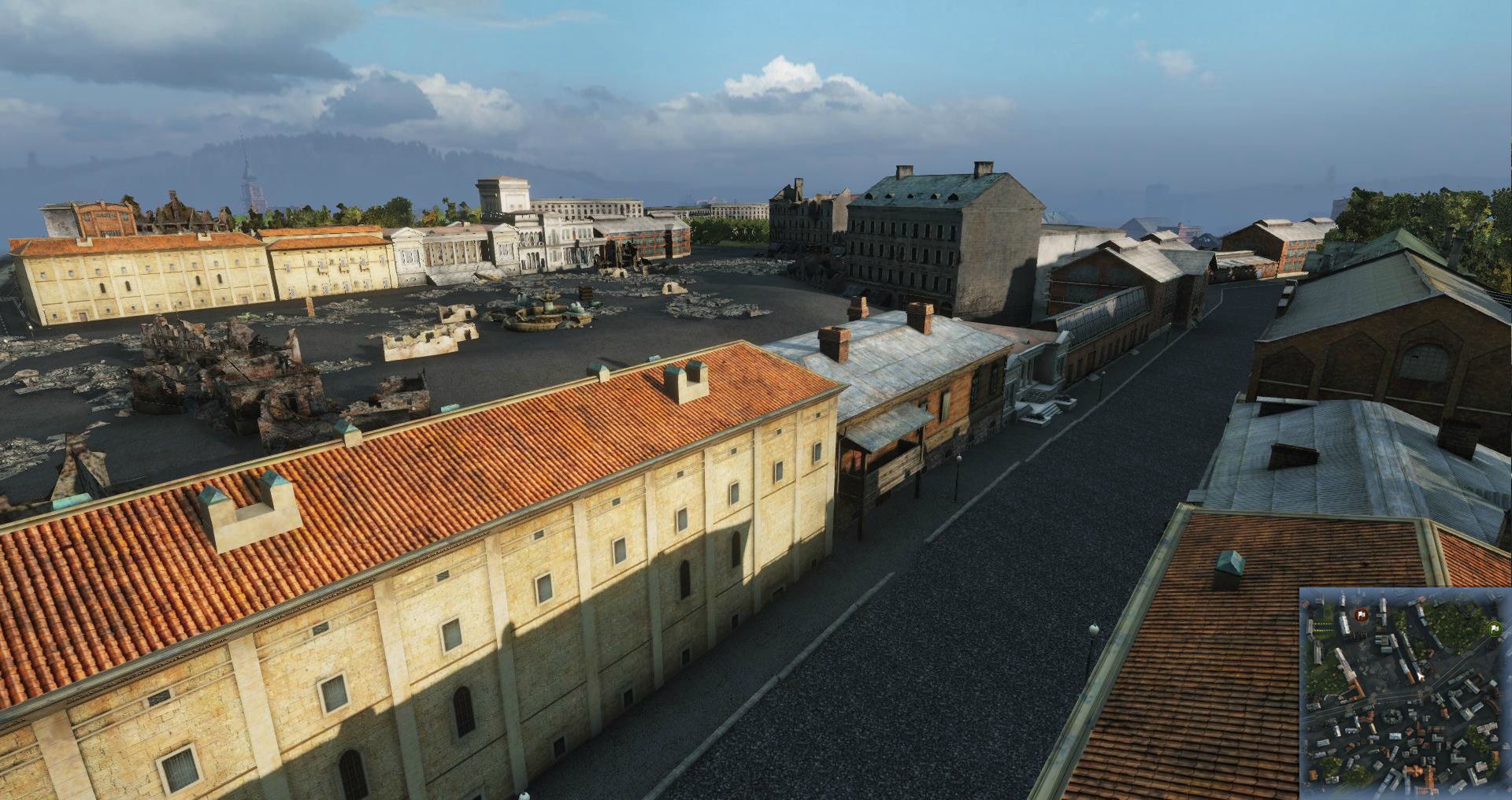 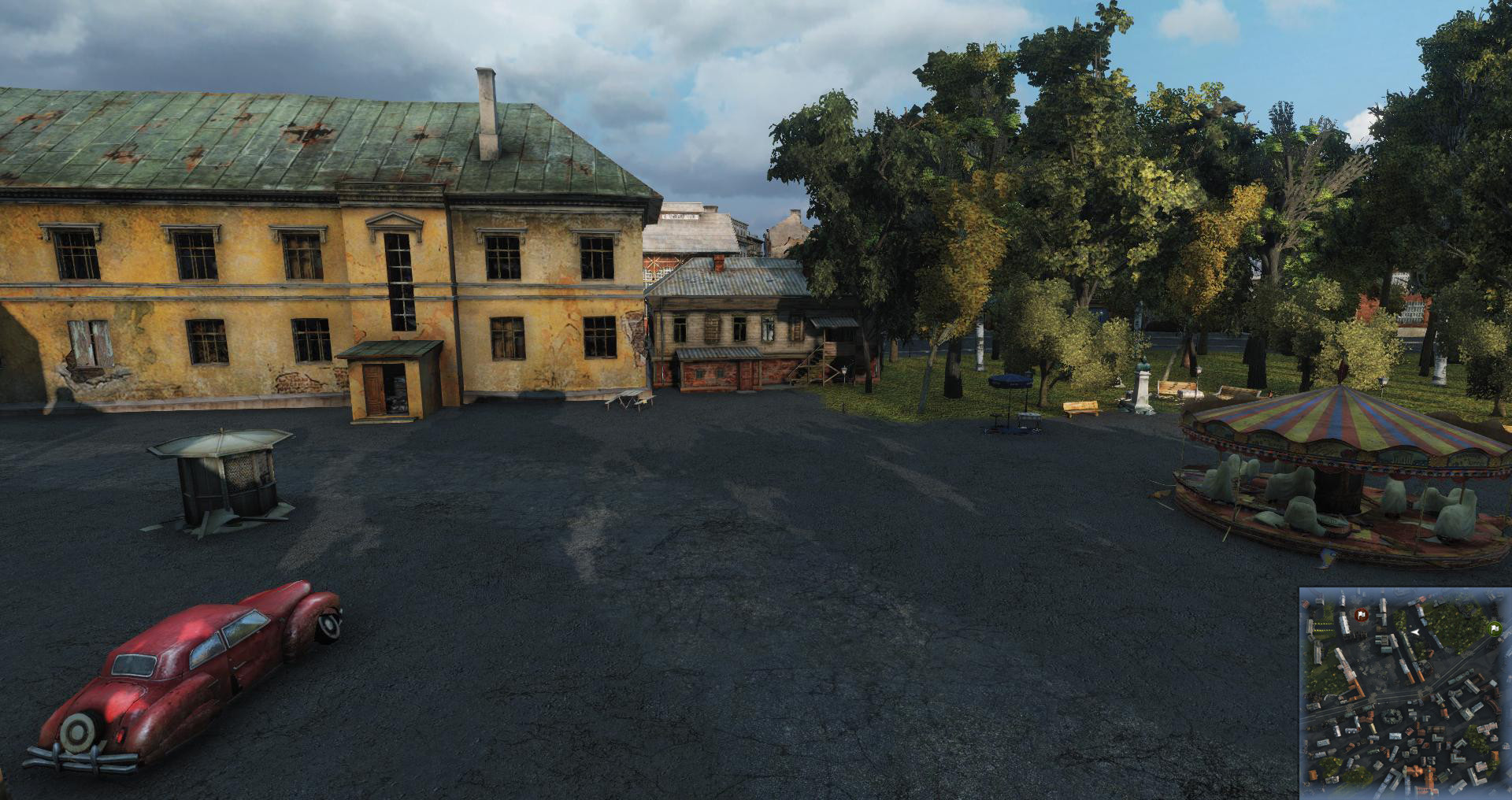 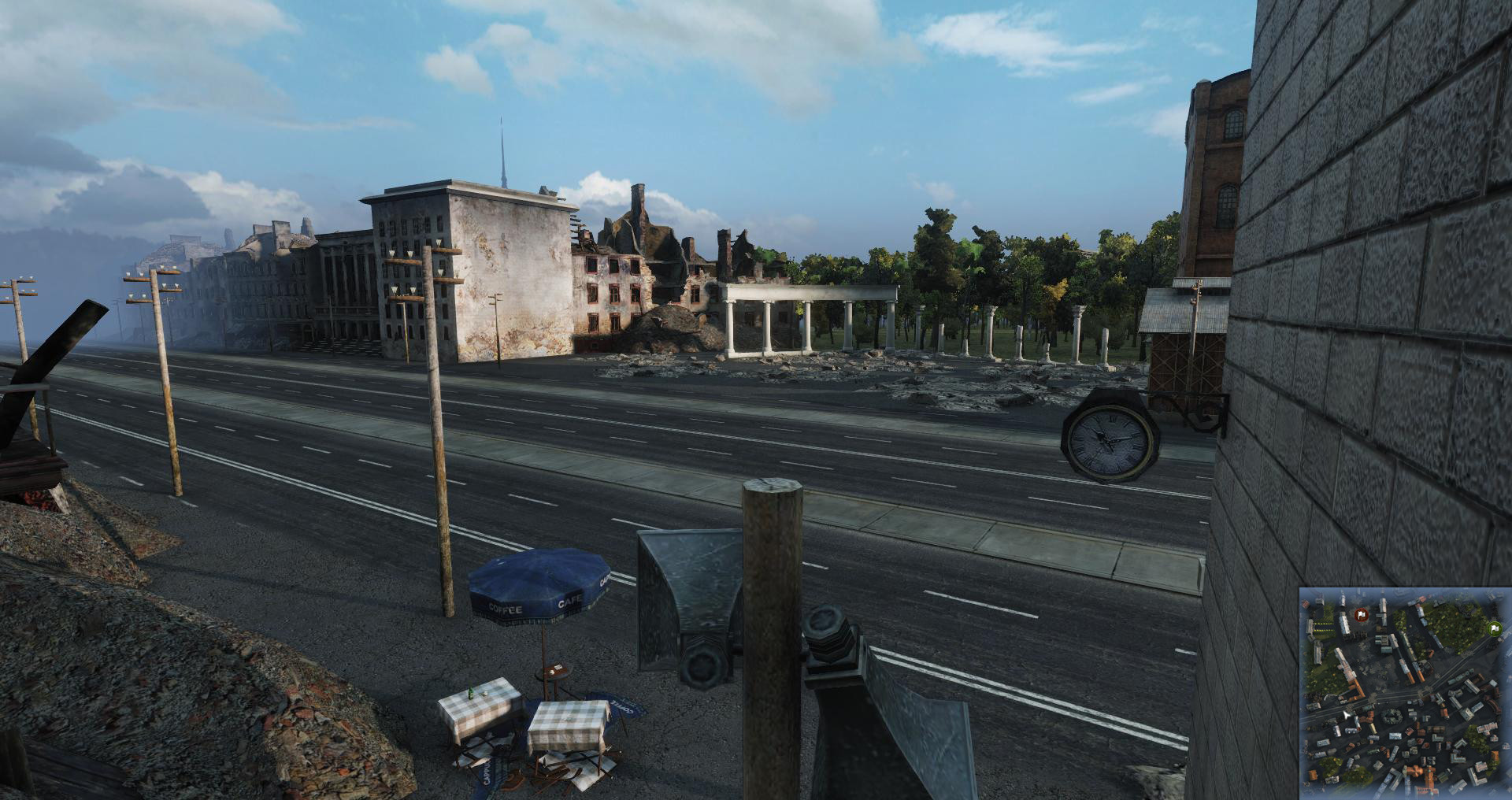 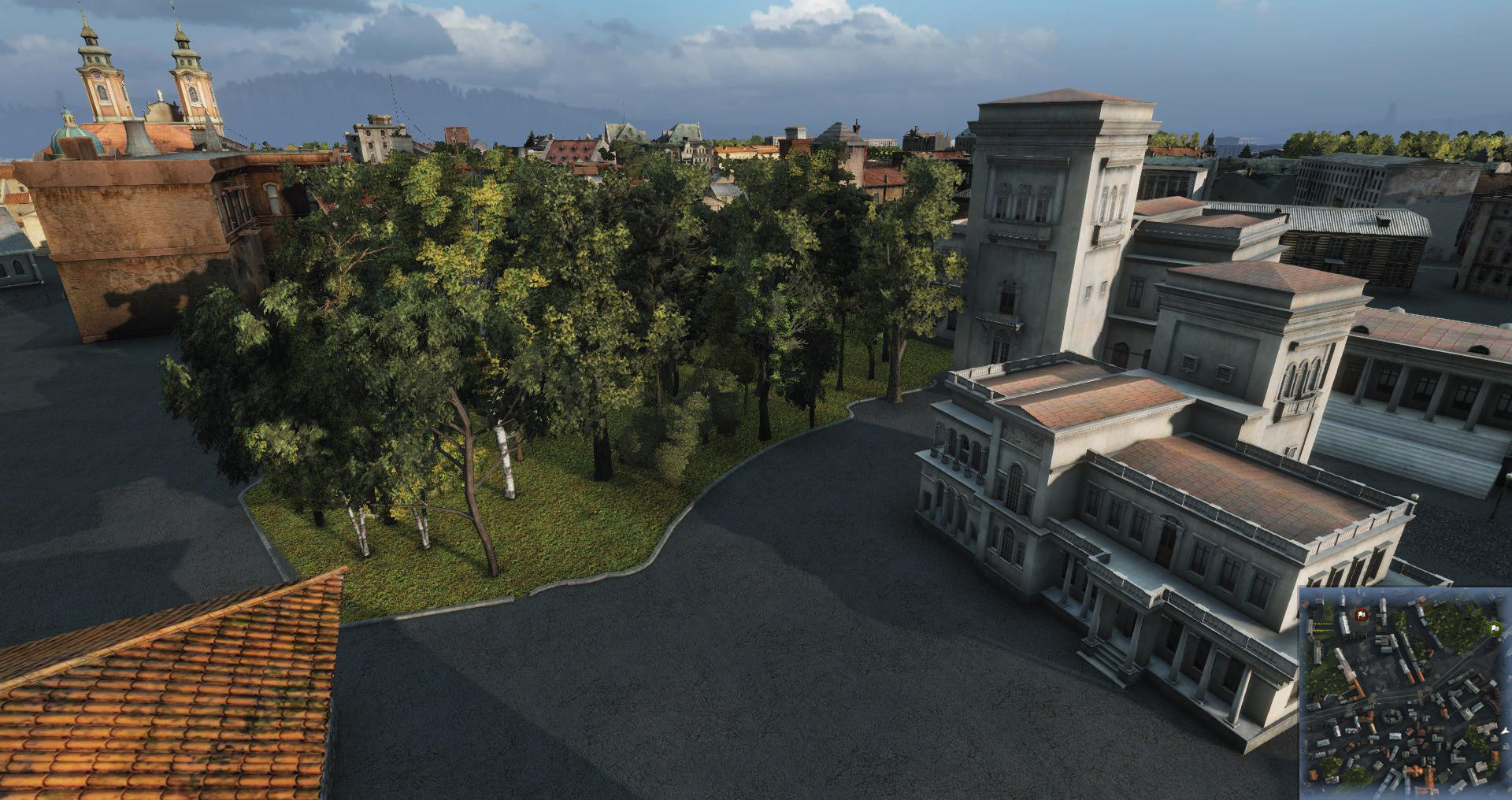 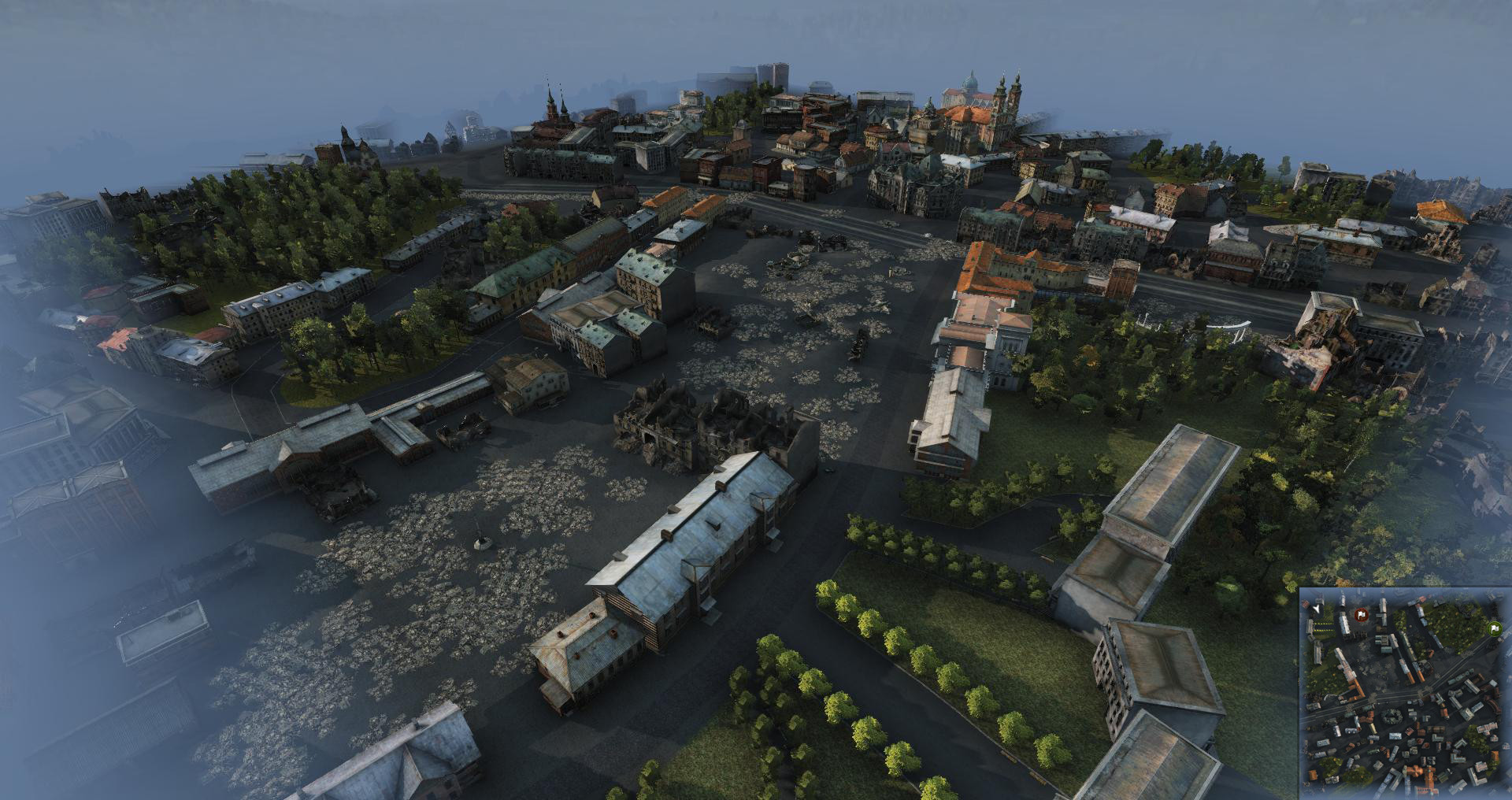 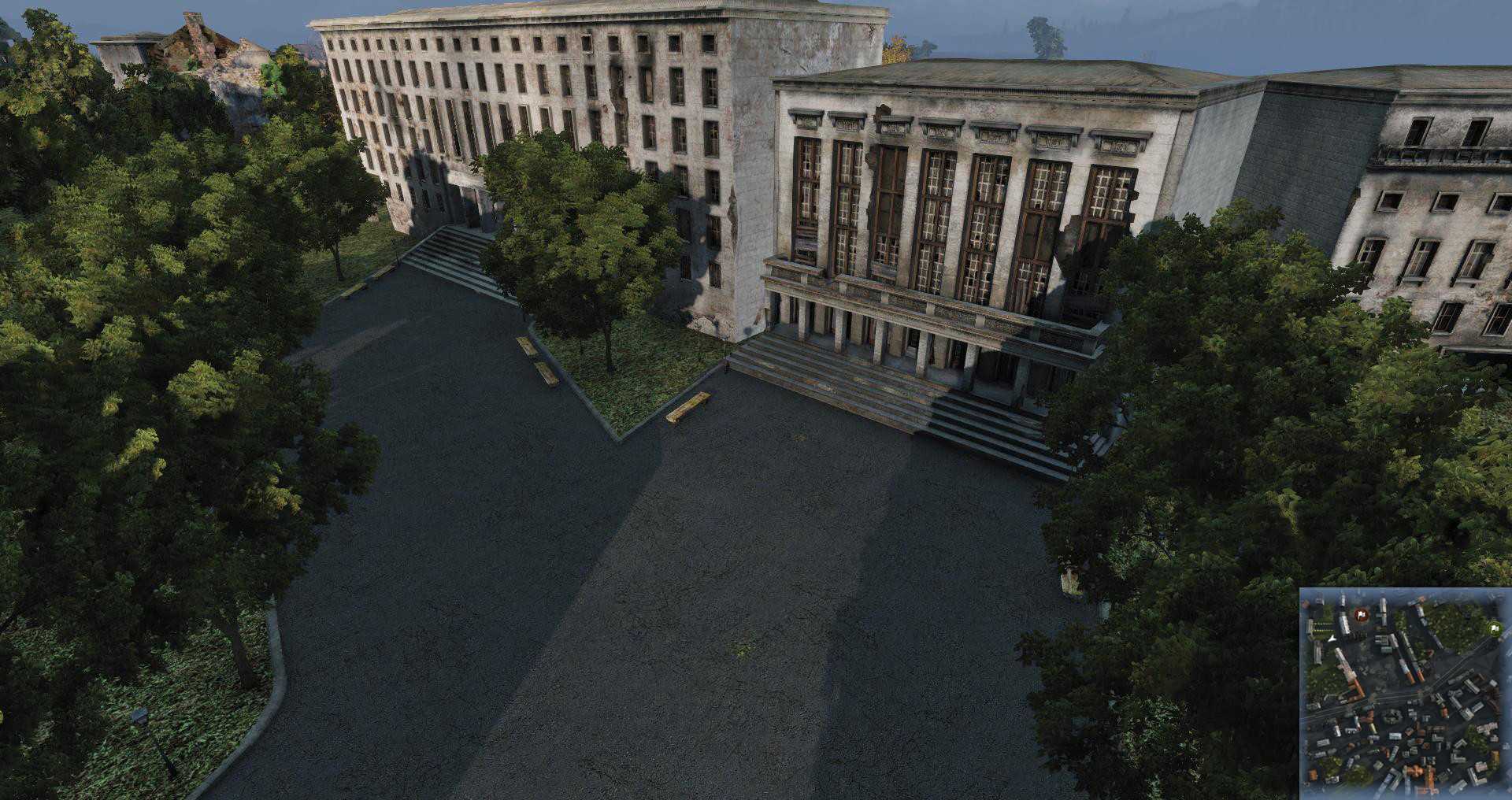 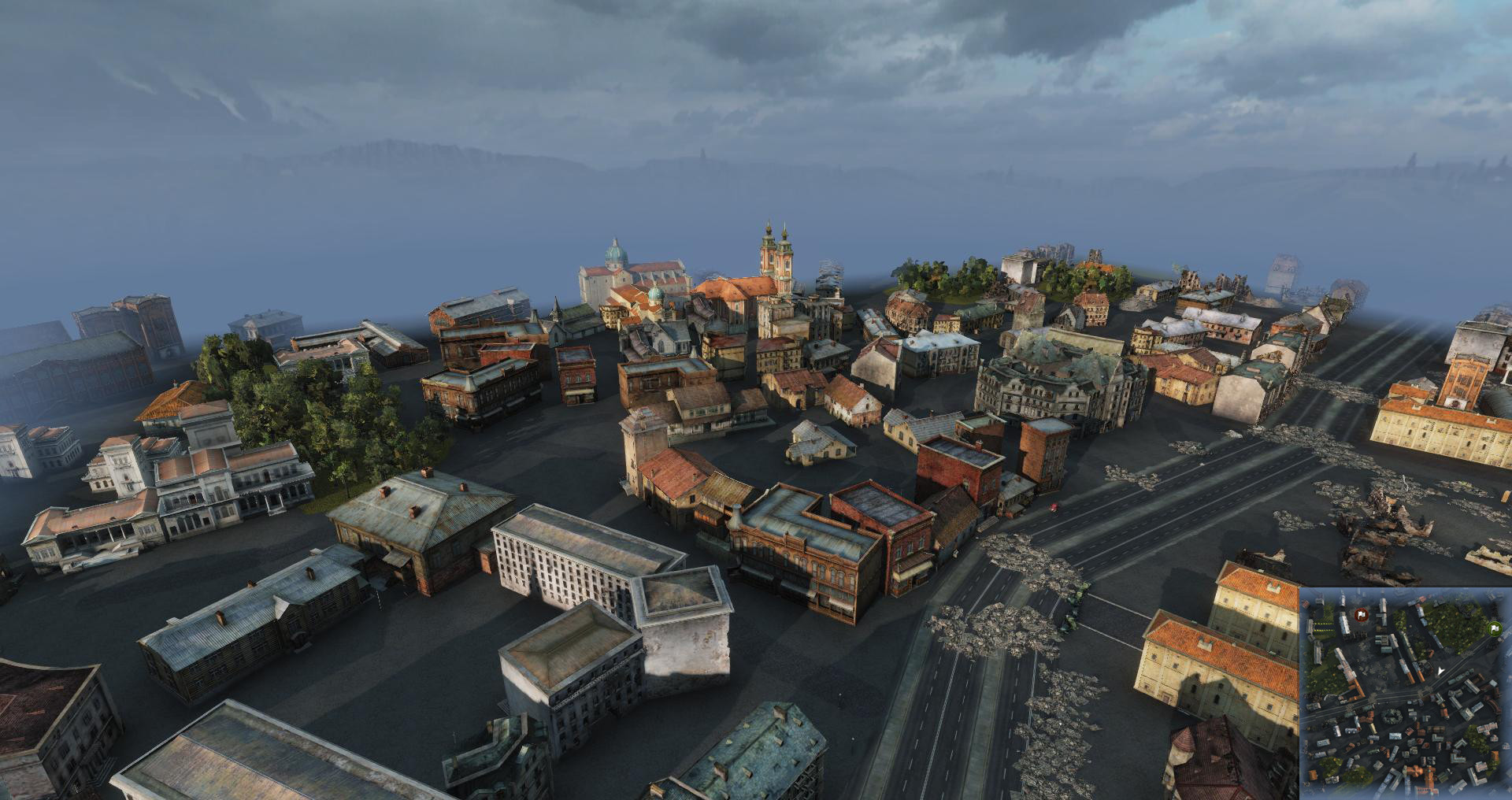 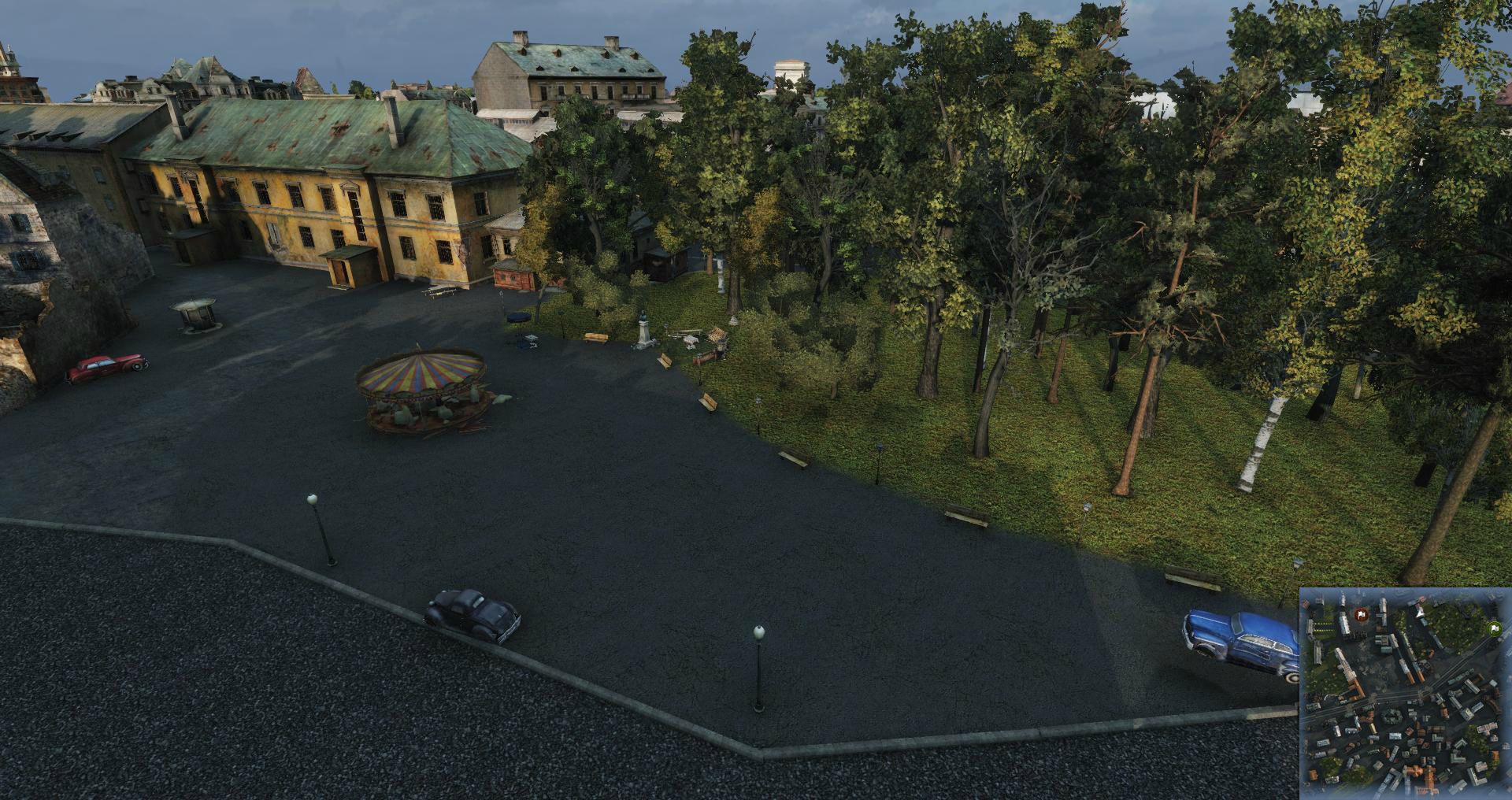 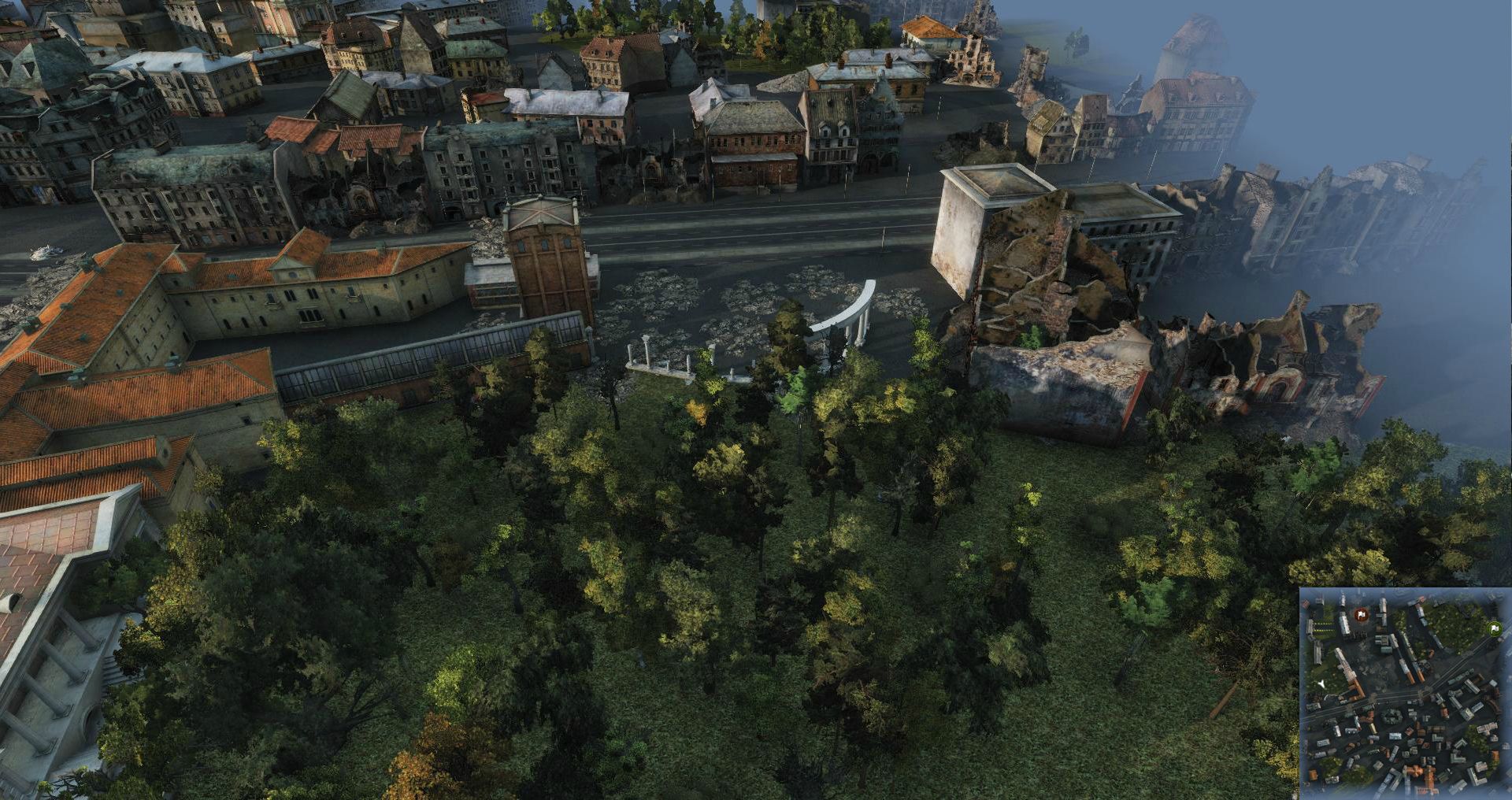 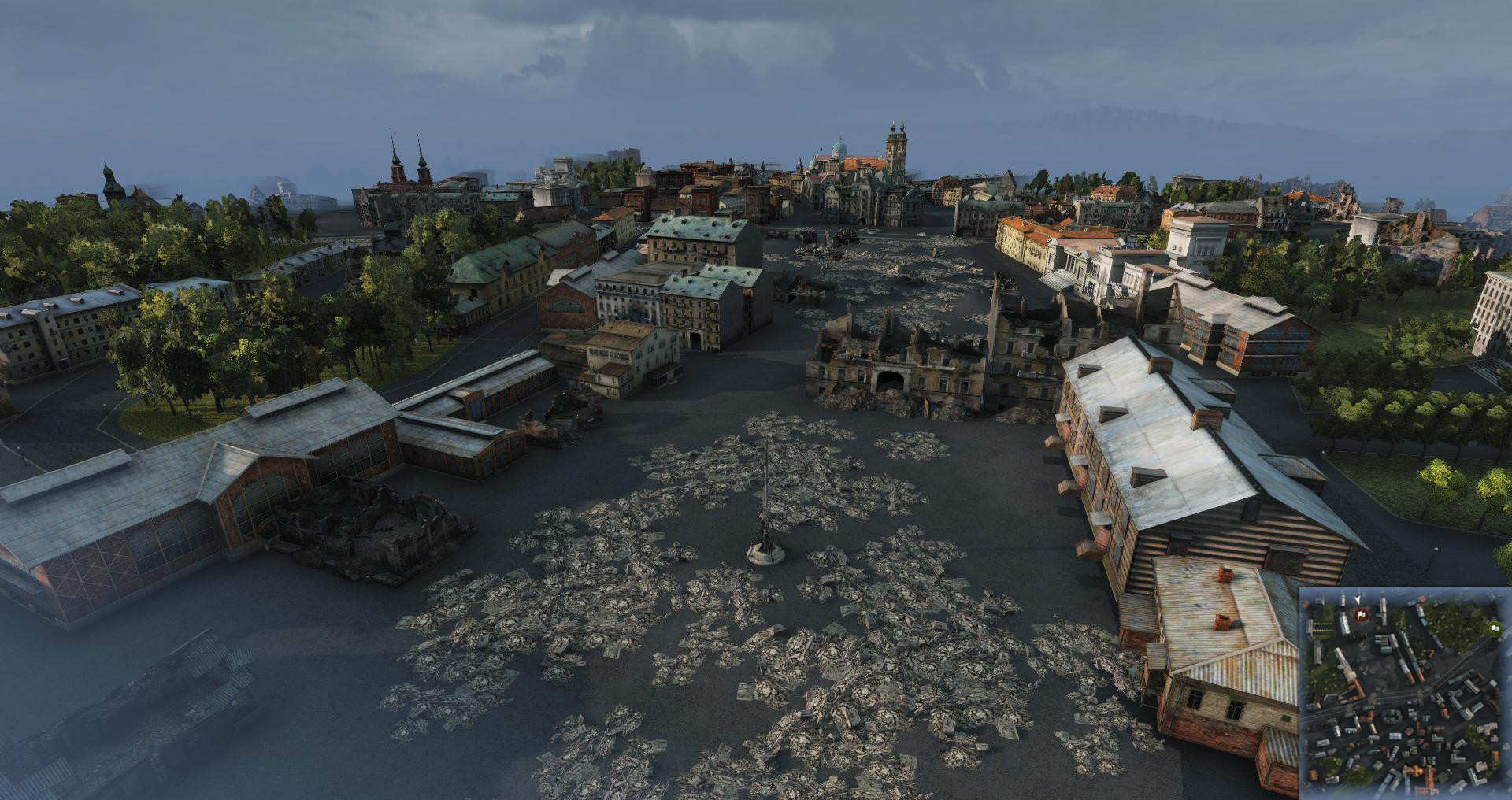 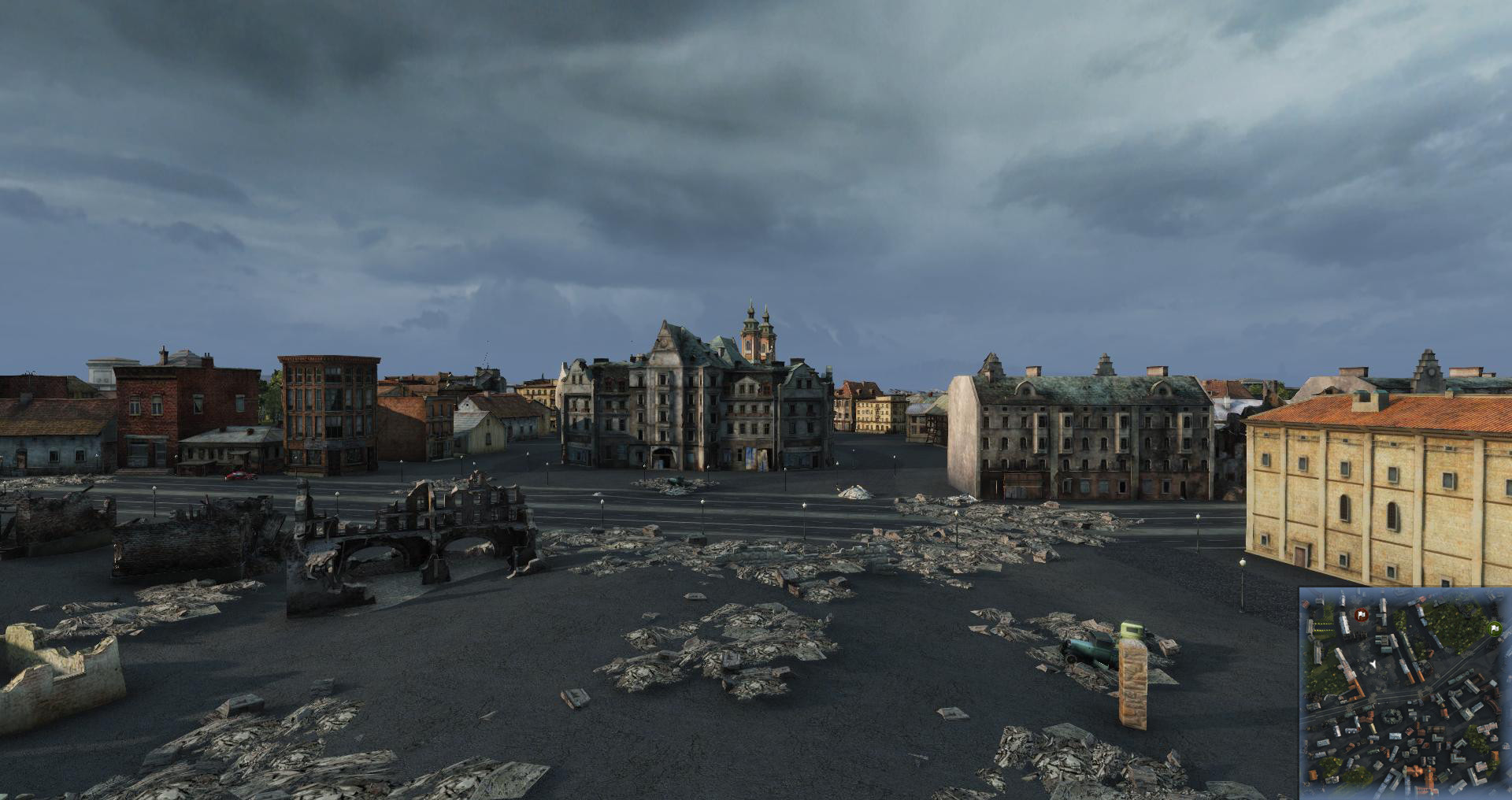 And the night map: 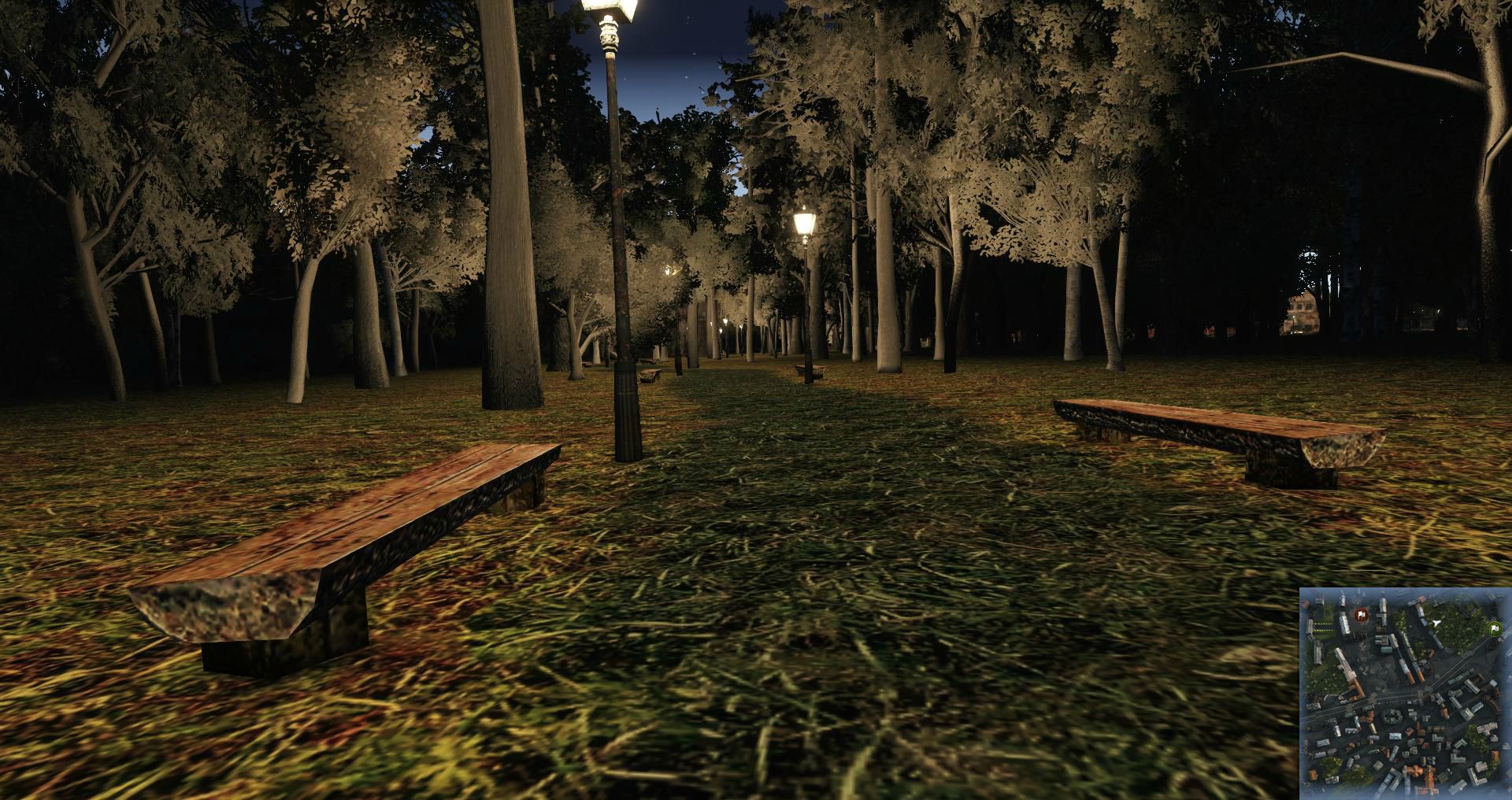 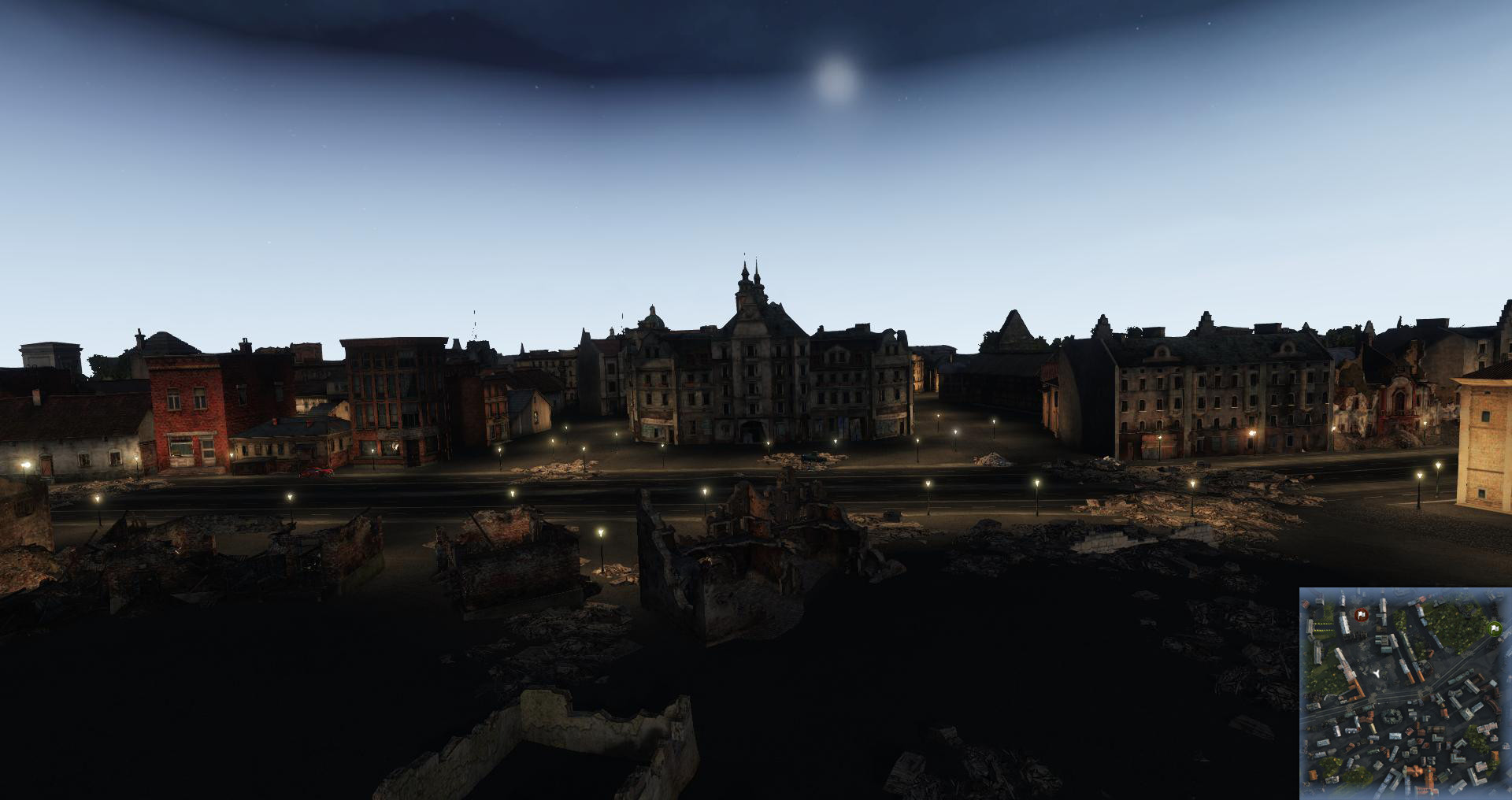 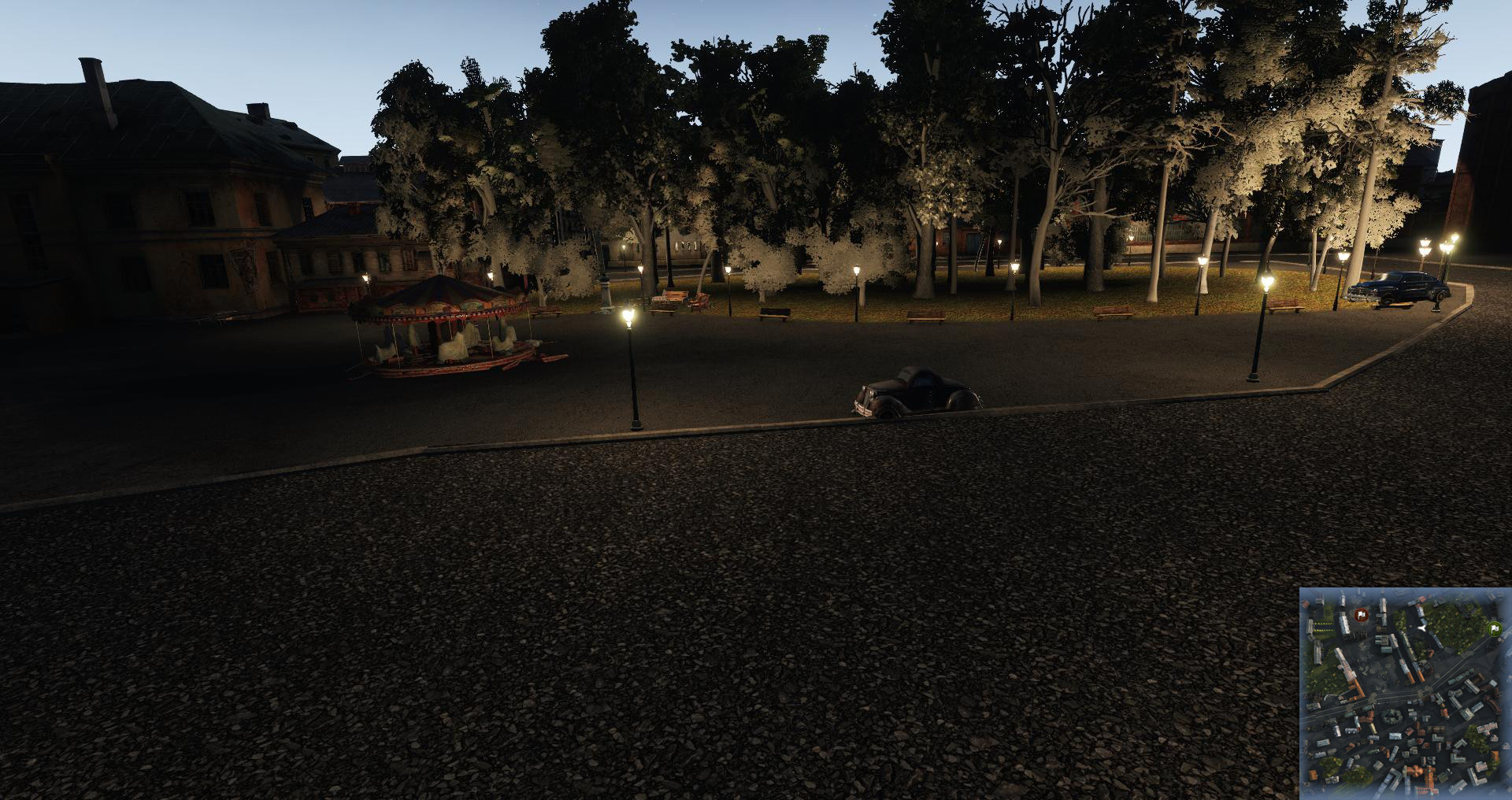 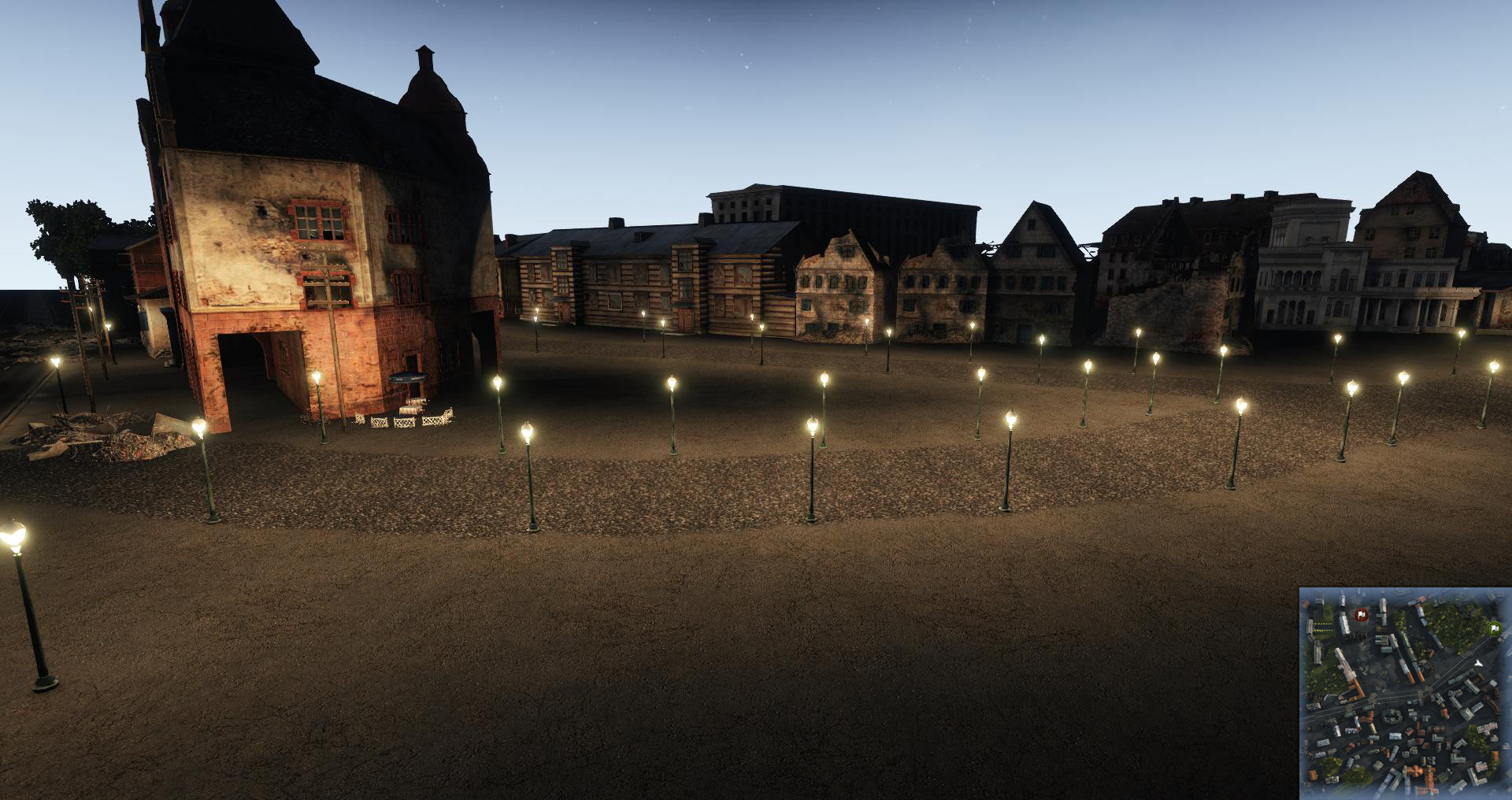 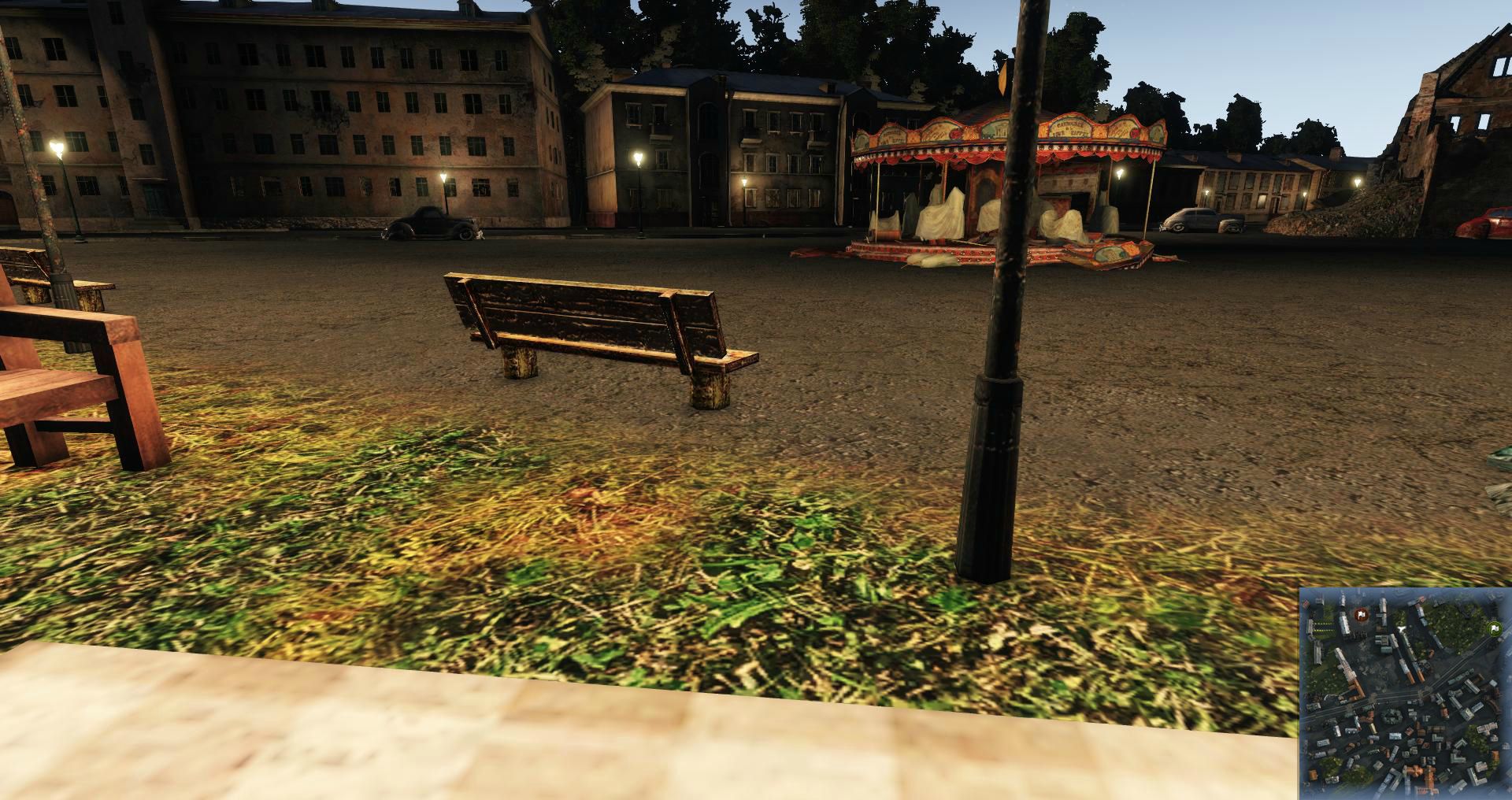 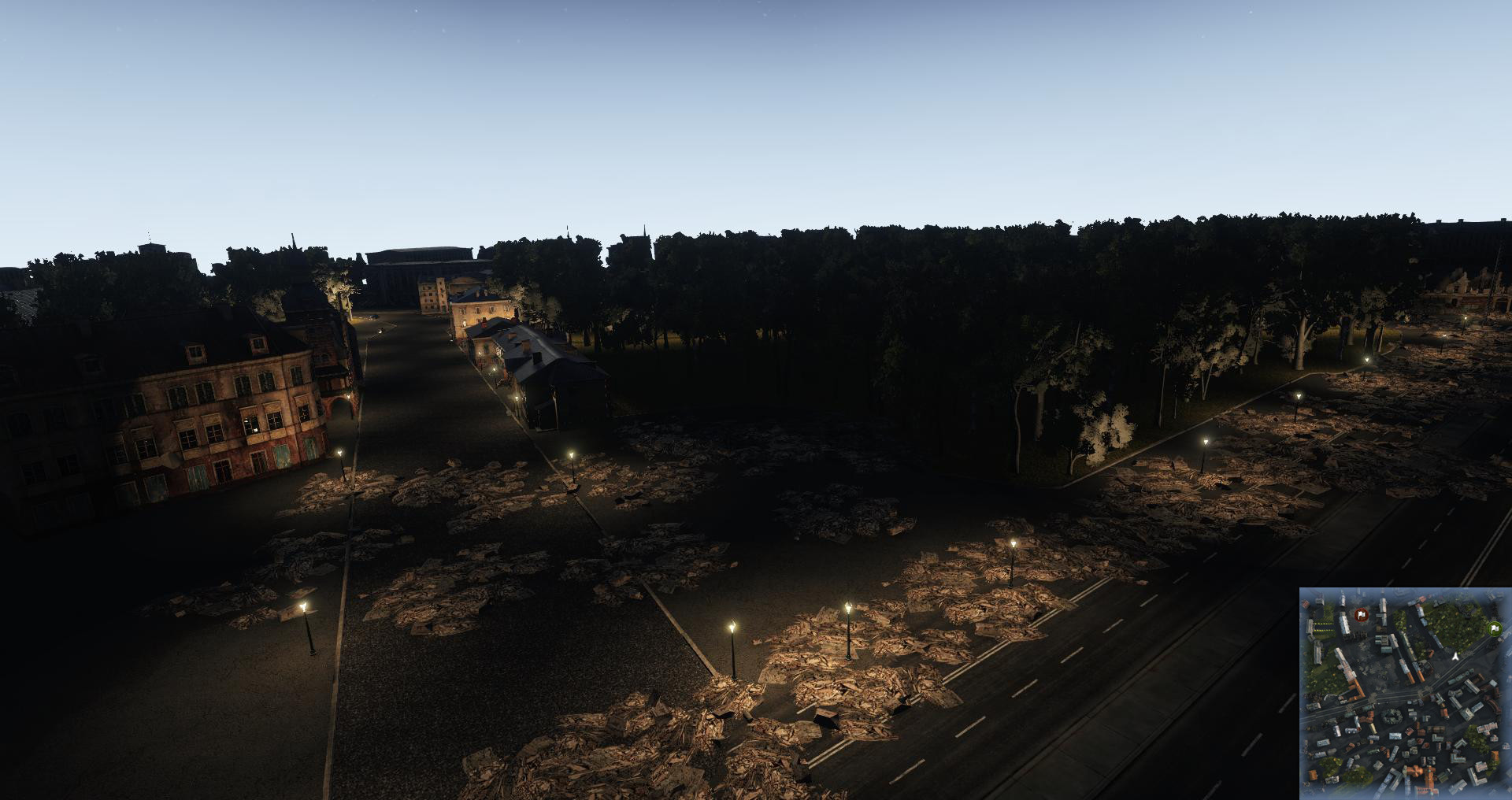 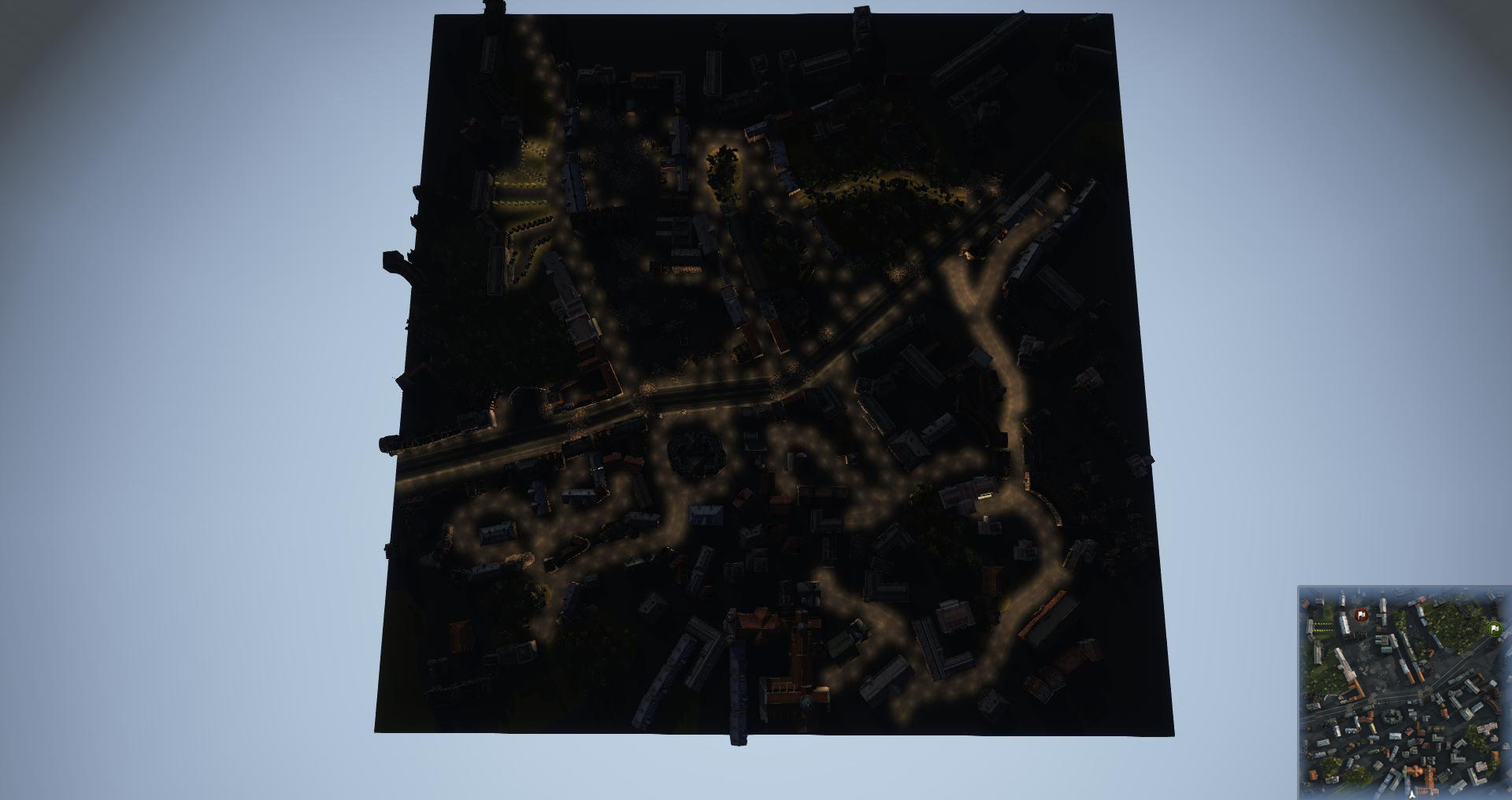 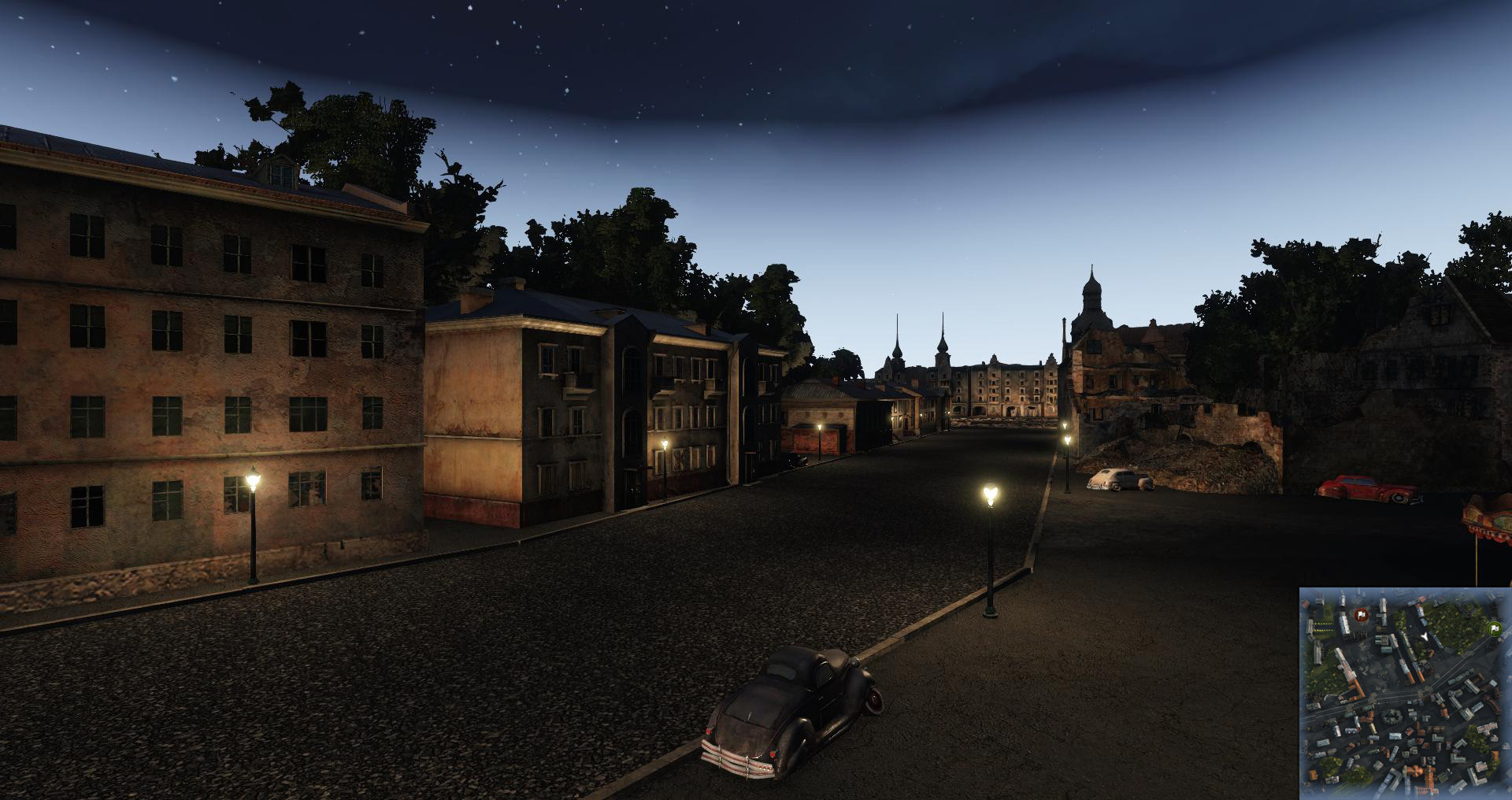 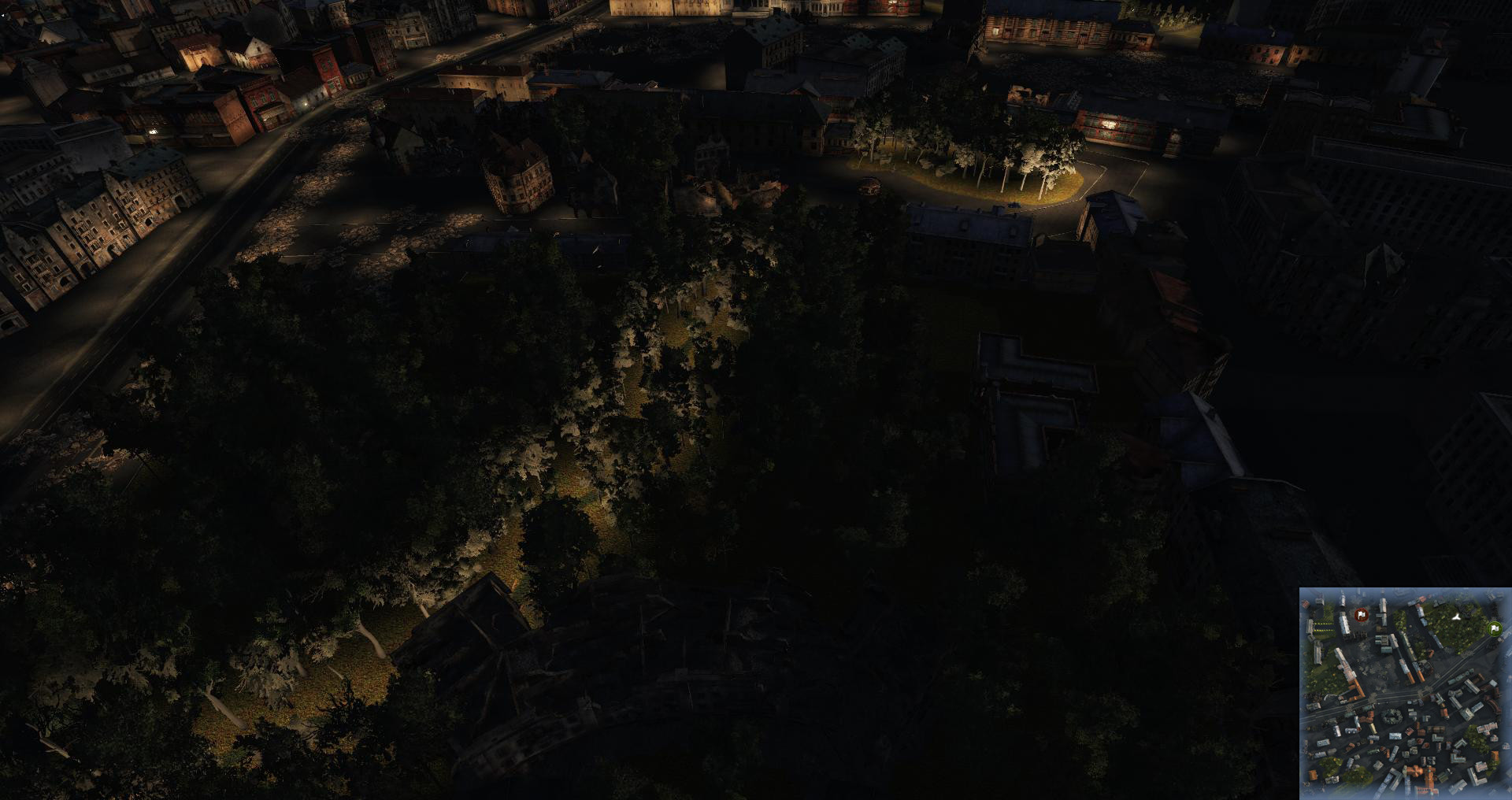