here’s a post based on Yuri Pasholok’s excellent article on Jagdpanzer IV and StuG III in post-war service. So let’s get to it. Hmm – I wonder if I still remember this interface :) 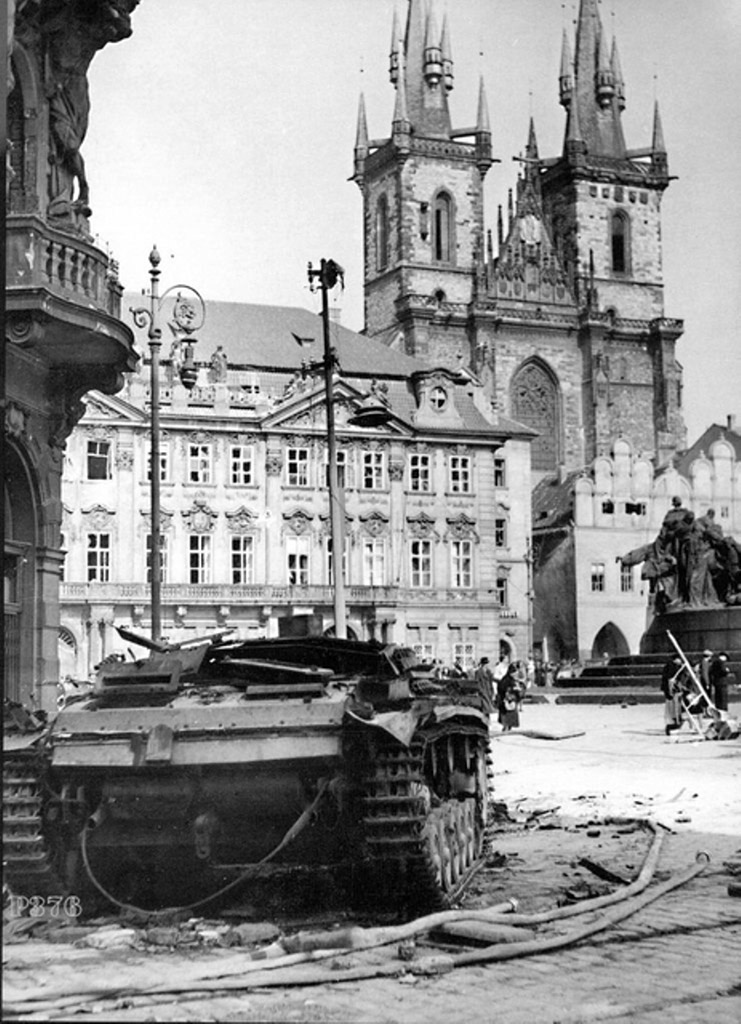 After the war, several hundred of knocked-out or simply abandoned German SPGs were left on newly liberated Czechoslovak territory. Some of them were mostly just wrecks, but some of them could be repaired and pressed into service. This is not new – in fact, I actually wrote an article about StuG’s in Czech Service. Before we continue, I suggest you have a look, as I won’t repeat some of the facts written with it.

TLDR version: Czechoslovaks restored a number of StuG’s of various types and pressed them into service. Mind you, this was never considered a “serious” solution. The lack of Soviet/American vehicles immediately after the war forced us to press captured older German designs into service. The most important of these were:

There were some rare vehicles in Czechoslovak service as well though, such as a couple of Bergepanthers, a Tiger II (for experiments), some Hummels etc. While the combat value of these vehicles wasn’t really high and they were replaced as soon as better (Soviet) tank destroyers and tanks such as T-34/85 and SU-100 were available, they did play a role in crew training and were also used in making wartime movies.

This is one of the things I really like about old Czechoslovak wartime movies. They didn’t fuck around when it comes to armored vehicles. No silly “Pattons with German crosses” like in western movies, no sir – the movie makers used actual StuG’s and Panzer IV’s. The unfortunate side effect was that they were treated basically as scrap, so several of these vehicles were actually destroyed during making of the movies, some even intentionally – for example they let a Panzer IV burn down to get realistic shots of its destruction, I think it was in the movie called “Liberation of Prague” – if anyone’s interested, it’s available here.

Right, so – one thing I never mentioned before (I think) was that a single StuG IV appeared in Czechoslovak service as well. It is first mentioned in a factory equipment summary from 28.11.1947, presented to the commanders of the Tank Command (VTV – Velitelství Tankového Vojska). It was decided to refit this vehicle along with other Panzer IV’s collected during the year or two after the end of the war. The repair was made by Praga (ČKD) and finished by 24.6.1948. The vehicle received a military registration number (67.488), an official designation (75mm ShPTK vz.40-IV N) and was sent to the Tank Training School in Vyškov. It was the only one of its kind in service – more vehicles of this type were recovered but none were repaired (usually due to their very poor state – burned out wrecks etc.). The Tank Training School was active in this form between 1947 and 1950. The StuG IV “finished” its service there and became a part of its armor collection (a monument). Unfortunately, the collection was disbanded in 1950 and most of it was scrapped.The StuG then went to the moviemakers as a movie prop, appearing in one 1961 Czechoslovak movie. After that it was probably scrapped as well.

Anyway, so what happened to those StuG’s?

Why, they went to Syria of course, our favourite place for providing brotherly help to the Arab comrades. Then they’d lose it, then we’d give them some other stuff etc. In the case of the StuG’s, we sold them a bunch vehicles by the end of 1956, but the actual numbers after that are somewhat unclear. Some sources claim as many as 60, Yuri and Vladimír Francev state it was more like 32. They appeared to have fought during the Attrition War and Six Day War and the Syrians, faithful to their tradition, lost all of them during the fighting. It’s worth noting that not all of Syrian StuG’s were Czechoslovak, some were purchased from Spain and allegedly from France too.

One captured “Czech” StuG is currently in the Yad La-Shiryon museum in Israel. This is it:

As you can see on the picture, the Syrian StuG’s were somewhat modified.The Syrians added an armored shield on the left side of the hull and mounted an Italian SAFAT 12.7mm MG on top of it. 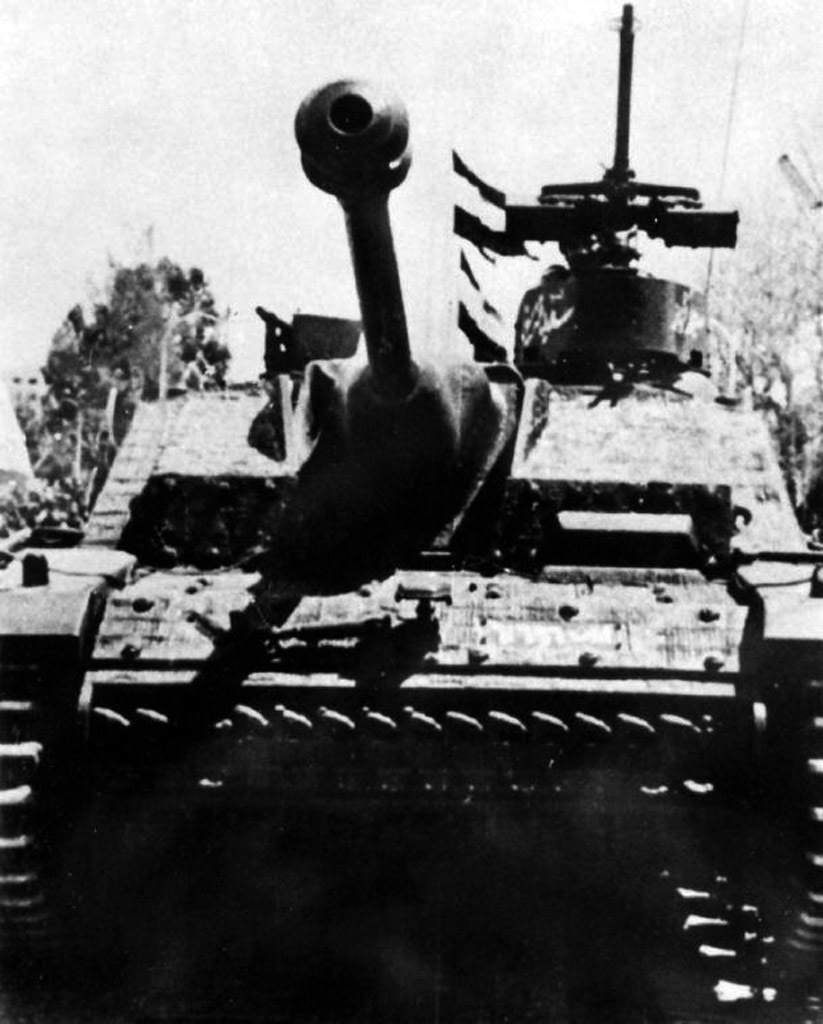 Interestingly enough, this Syrian StuG seems to have actual Zimmerit coating left over from WW2. For some reason, Syria also operated some Jagdpanzer IV’s, those were lost during the Six Day War as well.

7 thoughts on “StuG III and IV in Czechoslovak/Syrian Service”